House Majority Leader Steny Hoyer said Tuesday that Democrats will pass a comprehensive immigration reform bill in the coming months as thousands of illegal immigrants have crossed the border during President Joe Biden’s first six weeks on the job.

The House will vote on two immigration bills this Thursday as the numbers of migrant families and children detained at the southern border surges, but Hoyer said these two bills will not entirely fix the problem and that House Democrats will work to pass a comprehensive immigration reform bill in the months ahead.

“These two bills are not the fix, but they fixed a part of the problem,” Hoyer told reporters on a phone call with reporters Tuesday, Fox News reported. “But we need to pass comprehensive immigration reform, and we’re going to do so in the coming months.” 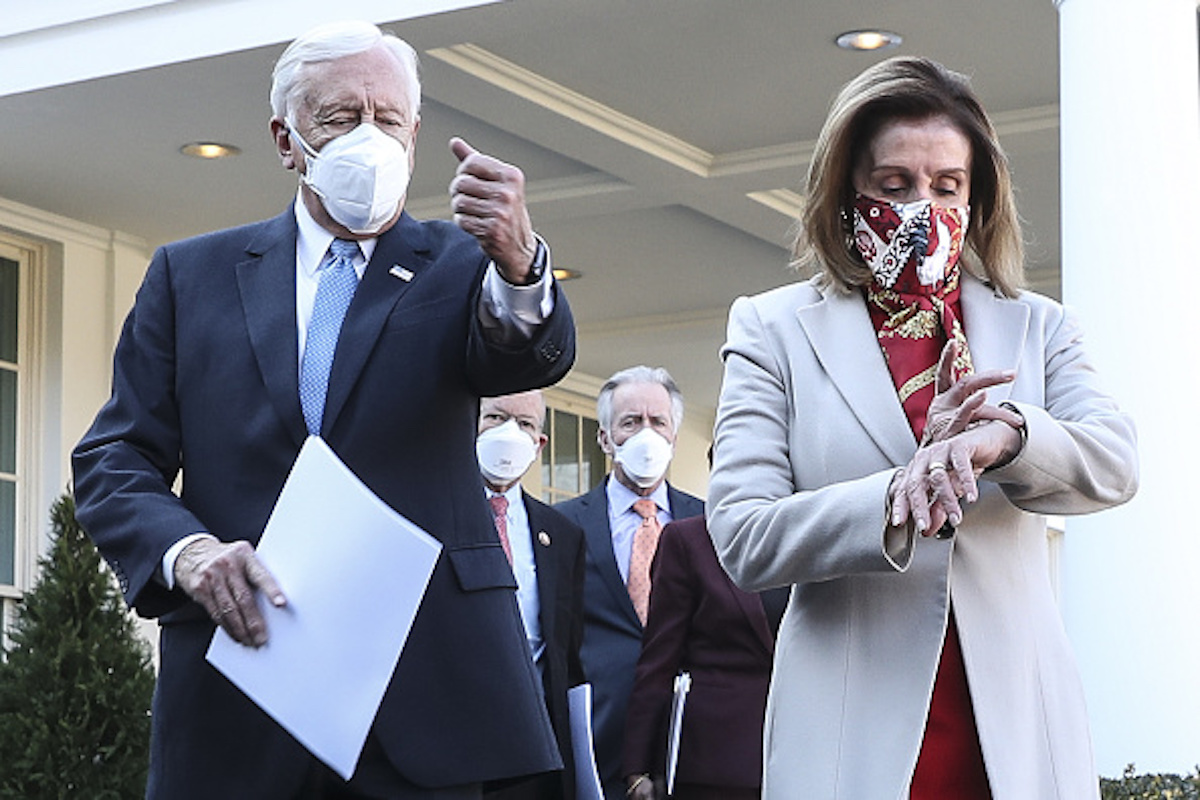 The Biden administration and Department of Homeland Security (DHS) Secretary Alejandro Mayorkas have refused to say there is a crisis at the border, despite a surge in illegal immigrants trying to enter the U.S.

Biden plans to send a package to Congress which would give around 11 million illegal immigrants who are in the country a pathway to citizenship. The plan would make it so illegal immigrants would become eligible for legal permanent residence after five years and give them U.S. citizenship after another three years. (RELATED: Border Democrats Are Starting To Speak Up About Biden’s Immigration Policies)