Still, the president added that he is “waiting for an answer” from the Justice Department and law enforcement on the shooter’s motive. 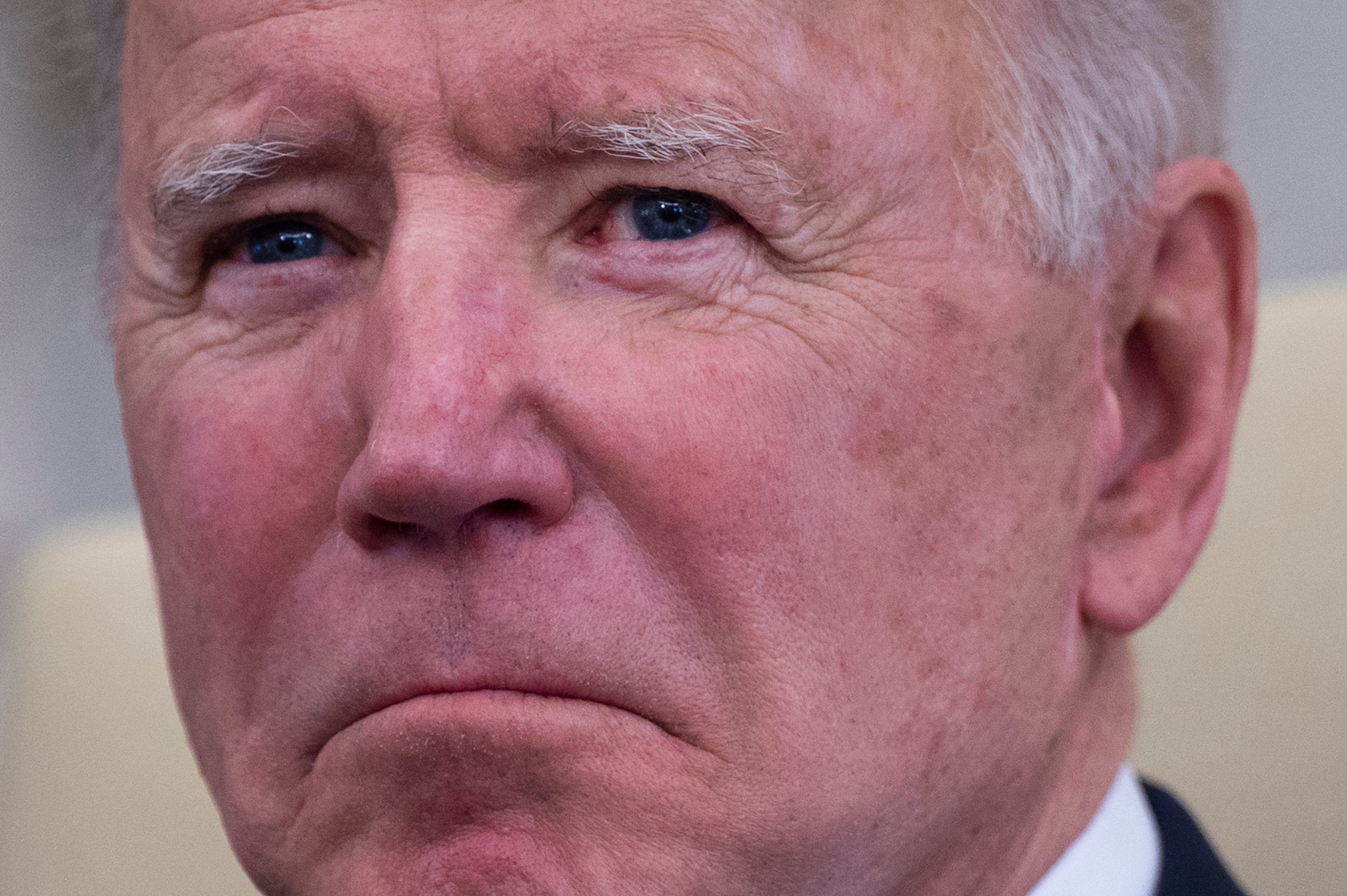 US President Joe Biden takes part in a virtual bilateral meeting with Irish Prime Minister Micheál Martin in the Oval Office at the White House on March 17, 2021 in Washington,DC. (Photo by JIM WATSON/AFP via Getty Images)

“The investigation is ongoing,” Biden said ahead of his virtual meeting with Irish Taoiseach Micheál Martin, “and the question of motivation is still to be determined.”

“Whatever the motivation here I know that Asian Americans are very concerned — because as you know I’ve been speaking about the brutality against Asian Americans for the last couple of months, and I think it is very troubling,” he continued. “I’m making no connection at this moment to the motivation of the killer and waiting for an answer as the investigation proceeds from the FBI and from the Justice Department.”

The president closed by promising he will “have more to say” when the investigation concludes. (RELATED: Why Won’t The Media Say Who Keeps Attacking Asian People?)

Six of Long’s victims were of Asian descent and seven were women.