Michigan Attorney General Dana Nessel said it would be an abuse of her office to grant a request from state Republican lawmakers for an investigation into Gov. Gretchen Whitmer’s handling of COVID-19 in the state’s nursing homes.

“I appreciate that you and your colleagues have policy disagreements with Governor Whitmer’s response to COVID-19. But an investigation by my office is not the mechanism to resolve those disagreements,” Nessel said in a letter Monday to state Republican Sen. Jim Runestad. “You have provided insufficient indicia that any law has been violated and thus no investigation is warranted at this time.”

“Though I will not hesitate to act when justified, I also will not abuse the investigatory powers of this Department to launch a political attack on any state official, regardless of party or beliefs,” Nessel said.

At least 5,551 residents of Michigan’s long-term care facilities have died from the virus since the start of the pandemic, according to the state’s latest available reporting.

Runestad and seven other state GOP senators had sent a letter to Nessel in late February demanding an investigation into whether Whitmer’s executive orders at the onset of the pandemic prohibiting nursing homes in most cases from barring admission to residents who were previously hospitalized with COVID-19 led to more deaths.

The lawmakers also alleged that Whitmer’s orders resulted in an undercounting of virus deaths in Michigan’s nursing homes.

“There are too many similarities between what happened in New York and what’s happened here in Michigan not to open an investigation. The families who lost loved ones deserve to know what happened and to get justice,” Runestad previously told the Daily Caller News Foundation. (RELATED: Michigan GOP Lawmakers Demand Investigations Into Whitmer’s Handling Of Nursing Homes As Cuomo Scandal Unfolds)

Whitmer’s nursing home orders did contain noteworthy exceptions. For example, her orders required nursing homes to only accept patients previously hospitalized with COVID-19 only if they were below 80% capacity and had an isolation unit dedicated to the care of such patients.

New York Gov. Andrew Cuomo’s March 25 order that required nursing homes to accept patients with COVID-19 did not contain any such exemptions.

Nessel said the lawmaker’s suggestion that Whitmer’s nursing home order led to increased deaths doesn’t pass the smell test, noting that a recent study out of the University of Michigan concluded that the state’s nursing home residents “constituted a smaller proportion of overall COVID-19 deaths than the U.S. average.”

She also said that even if Whitmer’s orders did lead to a higher death toll, “bad policy alone would not be grounds for an investigation by my office.”

“The suggestion that these public health policy decisions, by themselves, should be investigated because different approaches could have resulted in fewer deaths is inappropriate and violates well-established ethical guidelines for investigations by law enforcement agencies,” Nessel said. 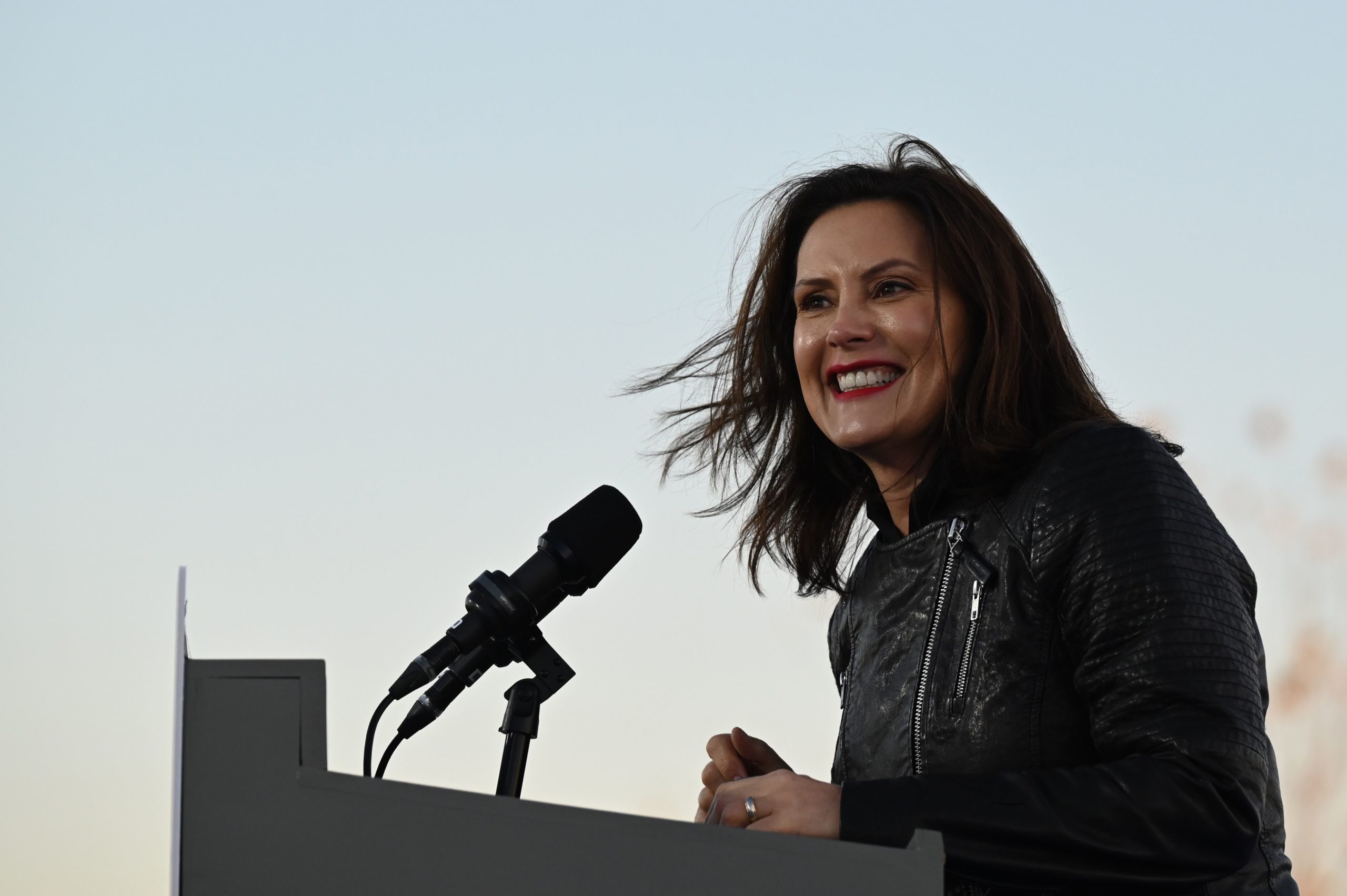 Nessel also said the lawmakers only provided anecdotal evidence to back up their allegation that Michigan nursing home fatalities are undercounted because some facilities aren’t reporting when a resident who is transferred to a hospital becomes diagnosed with COVID-19 following their transfer.

“Your letter does not articulate how or why these reporting differences may be evidence of conduct warranting investigation,” Nessel said. “Indeed, there is no information in your letter to distinguish your observations from anything more than good faith reporting errors — if errors at all.”

Nessel added that she has no reason to suspect that Whitmer gave inaccurate information to the Department of Justice in response to an August request for data on COVID-19 deaths in Michigan nursing homes.

“Attorney General Dana Nessel is covering for her political crony, Governor Gretchen Whitmer,” said Ted Goodman, communications director for the Michigan Republican Party. “Michiganders deserve a full investigation into the impact of the nursing home orders issued by the Governor, and if related data is inaccurate.”

Runestad said in a statement Monday that Nessel was abdicating her responsibility by refusing his request for an investigation.

“Families who lost loved ones to COVID-19 in nursing homes deserve to get answers. And just like the Whitmer administration, today the office of the Democratic attorney general let those families down,” Runestad said.