Democrats on the Senate Judiciary Committee refused to give Republicans an equal number of witnesses for Tuesday’s hearing on the Equality Act, meaning the minority was unable to counter testimony from a transgender teenager, a Republican committee aide confirmed to the Daily Caller.

The Equality Act will impact abortion, sports, marriage and more if passed. It aims to amend the 1964 Civil Rights Act in an attempt to prevent “discrimination on the basis of sex, gender identify and sexual orientation” and has sparked much debate due to how it would impact female sports in particular. (RELATED: Here’s What’s In The Equality Act)

A representative for Alliance Defending Freedom (ADF), a non-profit representing multiple female athletes in a Connecticut case regarding transgender athletes competing in female sports, told the Caller that four clients – three female athletes and a mother of one of the girls – were made available to testify Tuesday.

Republicans requested just one slot for female athlete-related testimony – asking that Christina Mitchell, a mother, testify as the third witness – but were denied, the representative added. Meanwhile, Democrats allowed a transgender teenager as one of its three witnesses.

Another Senate aide confirmed the news to the Caller, saying, “Yes, I can confirm.” 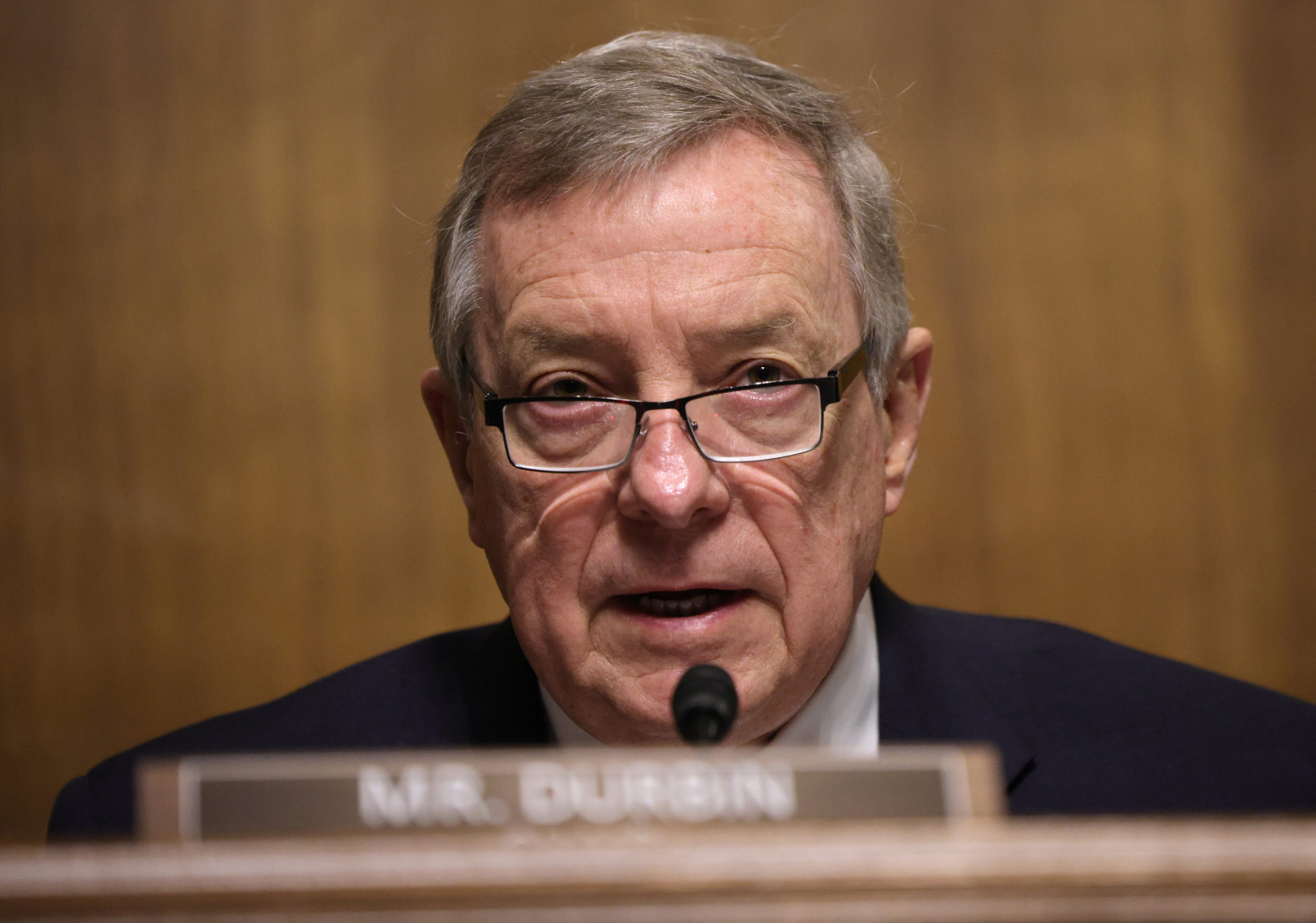 “It is disgraceful that Democrats refused to hear from Selina [Soule], Chelsea [Mitchell], and Alanna [Smith] on the harms that they face from a law like the Equality Act,” Christiana Holcomb, legal counsel at ADF, told the Caller in a statement. “Our clients have lost out on state championships, podium spots, and opportunities to advance in competition because they were forced to compete against biological males.”

Soule, Mitchell, Smith and Mitchell’s mother ultimately submitted written testimonies for the hearing. The Republican committee aide also told the Caller that Republicans learned of a Democratic member panel Monday evening, giving them just hours to come up with a panel of lawmakers able to speak for their side.

“When the majority reviewed the list of three witnesses proposed by the Republican side, the Democrats decided the committee could only hear from two of them,” the Republican committee aide told the Caller. “That meant one person’s testimony would be left out: the mother of a female athlete.”

A Senate Democratic Judiciary aide pushed back on the claims given by multiple Republicans, but did not immediately respond to a follow-up regarding what portion was “not true.”

“This is not true,” the Democratic aide told the Caller. “Republicans were able to call two minority witnesses of their choosing – consistent with longstanding Committee practice – and they choose not to invite Kathy [Christy] Mitchell as one of their witnesses. We cannot have one set of rules when Republicans are in the majority, and another set of rules when Democrats are in the majority.”

While hearings with unequal panels are not uncommon, it doesn’t always have to be that way, a GOP aide on committee witnesses told the Caller. In particular, since this year’s Senate makeup is split, many other committees have committed to having a balanced panel. The Senate Judiciary Committee, however, has not committed to doing so.

The minority staff subsequently sent out a memo, obtained by the Caller, regarding Democrats’ decision to limit testimony. The memo noted that “the majority declined to allow” Mitchell’s testimony.

“Note. We requested that the mother of a young female athlete, Cathy [Christy] Mitchell of Connecticut, be allowed to testify,” the memo reads. “Mitchell and her daughter, Chelsea Mitchell, are involved in litigation with Alliance Defending Freedom, to challenge policies in which transgender or male athletes are allowed to compete in girls and women’s sports.  The majority declined to allow her to testify.”

“When [Republican Iowa] Senator [Chuck] Grassley asked for an additional witness to be added to this panel, Cathy [Christy] Mitchell, who is the mother of a student athlete harmed by the policies of the Equality Act, the Democrat majority refused,” Cruz said. “They didn’t want the American people to hear from Cathy [Christy] Mitchell. To hear about the unfairness to little girls having girls sports destroyed because of the radical policies of today’s Democrats.”