“I hope that happens. If that happened, I think I’d have an even stronger feeling toward running,” Trump said when Bartiromo asked about a potential run from Markle.

The Daily Mail featured a claim from an anonymous U.K. politician that Meghan Markle had been meeting with some political operatives and eyeing the possibility of a White House run in 2024, according to Fox News. 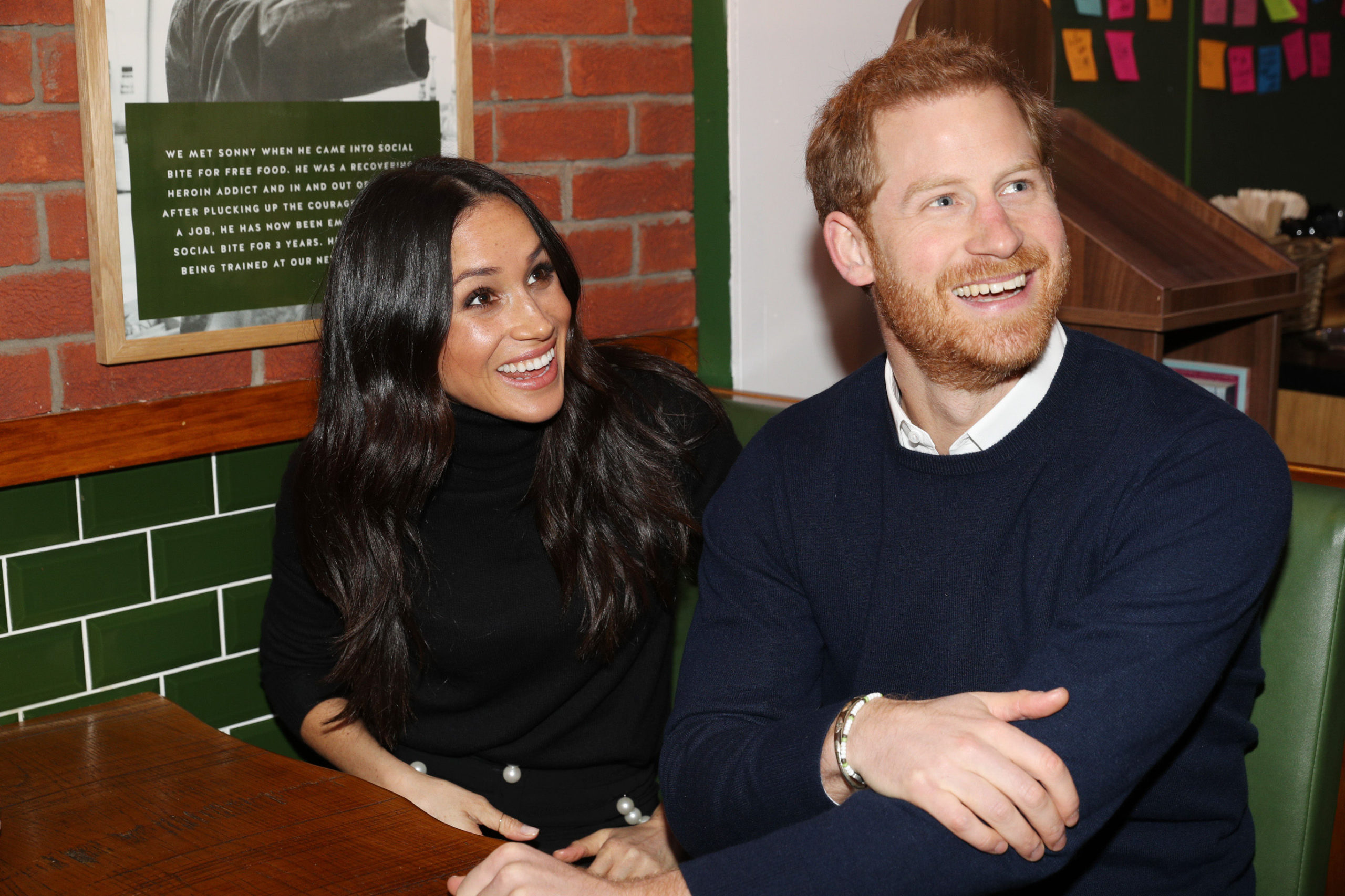 Trump did not say if he was planning on running again in 2024, but he did tell Bartiromo that he is “not a fan” of Markle, noting that it is because of the way “she talks about— the royal family, and the Queen,” according to Fox News. (RELATED: Kate Middleton Mortified, ‘Hurt’ Following Meghan Markle’s Claims Duchess Made Her ‘Cry,’ Royal Author Shares)

“I have met with the Queen and I think the Queen is a tremendous person, and I am not a fan of Meghan,” Trump said.

Megan Markle and Prince Harry made headlines after a tell-all interview with Oprah Winfrey shined light on the couple and their struggles with the royal family. Markle said she had contemplated suicide during her time as a member of the royal family and also revealed that there had been several conversations with family on the skin color of her and Prince Harry’s first child, Archie.

Prince Harry reportedly talked to his father and brother about the interview and the “frustrating” responses they have received from it.