White House press secretary Jen Psaki told reporters Wednesday that former President Donald Trump’s use of the term “Wuhan virus” has “no question” contributed to the rise in attacks against Asian Americans.

Answering a question about President Joe Biden’s comments on the shooting spree that killed eight individuals, including six Asian Americans, Psaki said the president “didn’t want to attribute motives” to the shootings before the Justice Department concludes its investigation. (RELATED: Biden Says Atlanta Massage Shootings Are ‘Very Troubling’ But He’s Still ‘Waiting For An Answer’ On Shooter’s Motive) 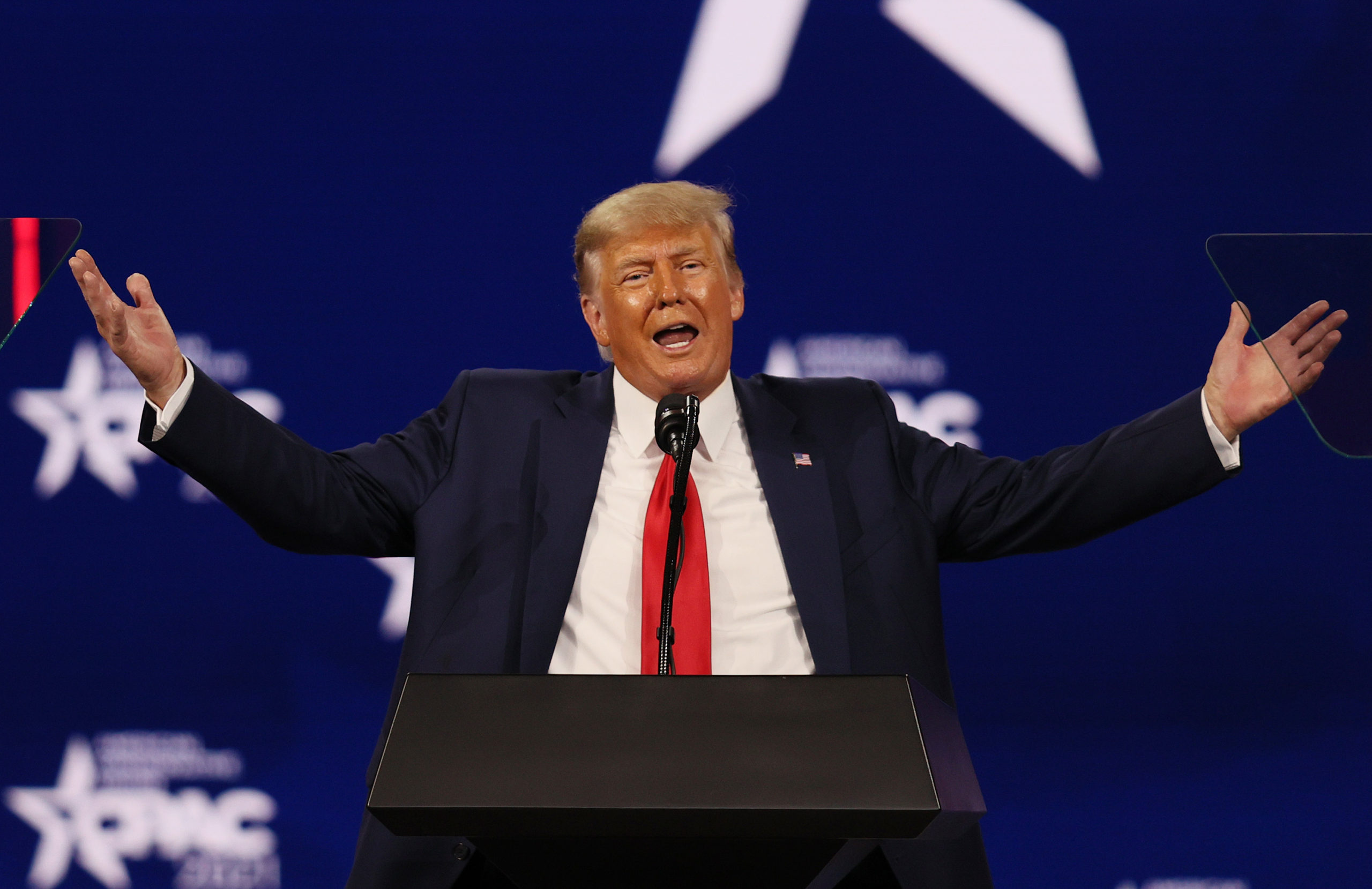 “There are law enforcement authorities who do that,” she stated before addressing the previous administration. “I think there’s no question that some of the damaging that we saw during the prior administration blaming — calling COVID the Wuhan virus or other things — lead to perceptions of the Asian-American community that are inaccurate, unfair, have raised threatening — have elevated threats against Asian Americans.

“We’re seeing around the country,” Psaki continued. “That’s why even before the events, horrific events of last night, he felt it was important to raise this issue, elevate it during his first primetime address. It’s why he signed the executive order earlier in his presidency, and he will continue to look for ways to elevate and talk about this issue.”

Biden called the shootings “very troubling” earlier Wednesday but clarified himself he wouldn’t determine a motive until after the Justice Department concludes its investigation.

“Whatever the motivation here I know that Asian Americans are very concerned — because as you know I’ve been speaking about the brutality against Asian Americans for the last couple of months, and I think it is very troubling,” he stated in the Oval Office. “I’m making no connection at this moment to the motivation of the killer and waiting for an answer as the investigation proceeds from the FBI and from the Justice Department.”

Six of Long’s victims were of Asian descent and seven were women.