A man from upstate New York was arrested three times in one day, with one officer making two of the arrests, police announced Wednesday.

Robert Radek, 29, of Ulster County, was first arrested at 7:55 a.m. on March 7  in Newburgh for violating a vehicle and traffic law, The New York State Police (NYSP) announced. The responding trooper discovered that Radek had crack cocaine and was driving with a suspended license, police say. Radek was charged with Criminal Possession of a Controlled Substance in the seventh degree and was issued a court appearance ticket.

Just a few hours later Radek was again arrested, this time while driving a 2007 Honda Civic. He was stopped by the same officer and again for a traffic violation, police said. (RELATED: ’37 Minutes Later’: Inmates Released From Jail Due To Coronavirus Fears Keep Getting Arrested Again) 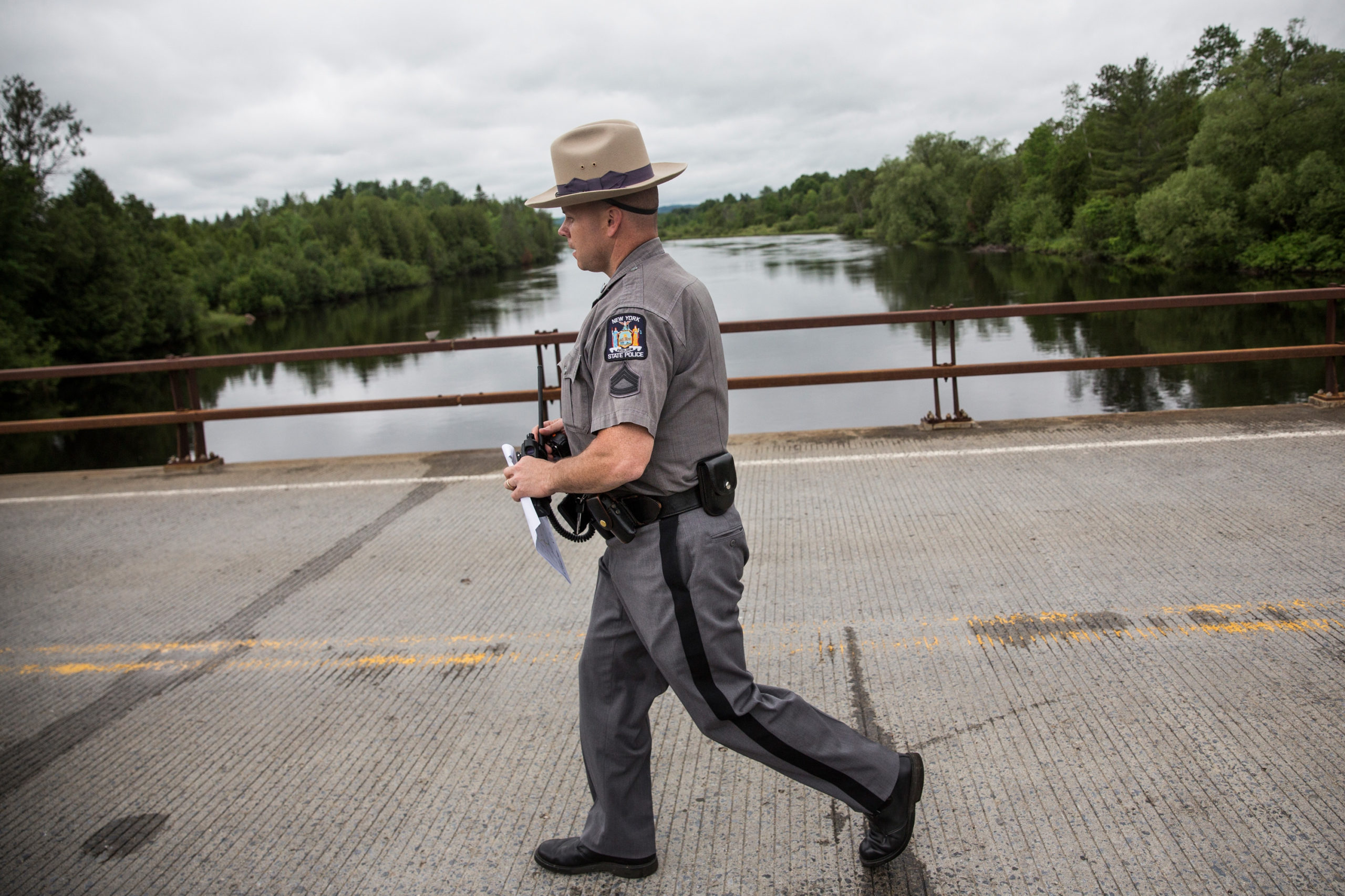 The trooper recognized Radek and found he had 1.3 grams of heroin and crack cocaine, according to the statement. He was again charged with Criminal Possession of a Controlled Substance in the seventh degree and was issued a court appearance ticket, police said.

At 5:45 p.m., while driving the 1994 Jeep Cherokee he was first arrested in, he was stopped “for multiple vehicle and traffic law violations,” police said. Police say the responding trooper determined Radek was under the influence and Radek was subsequently charged with Driving While Ability Impaired and Aggravated Unlicensed Operator in the First Degree, which is a class E felony.

He was given a ticket to return in court on April 20.