Secretary of State Antony Blinken warned Germany, Russia and any other involved countries or companies Thursday to “immediately” halt construction on the Nord Stream 2 Pipeline or face new sanctions from the United States.

“Nord Stream 2 is a bad deal — for Germany, for Ukraine, and for our Central and Eastern European allies and partners,” Blinken wrote in an official statement. “The Department is tracking efforts to complete the Nord Stream 2 pipeline and is evaluating information regarding entities that appear to be involved.” (RELATED: State Department Briefing Gets Heated After Reporter Accuses Biden Of Taking Credit For Trump’s Achievement On Nord Stream 2) 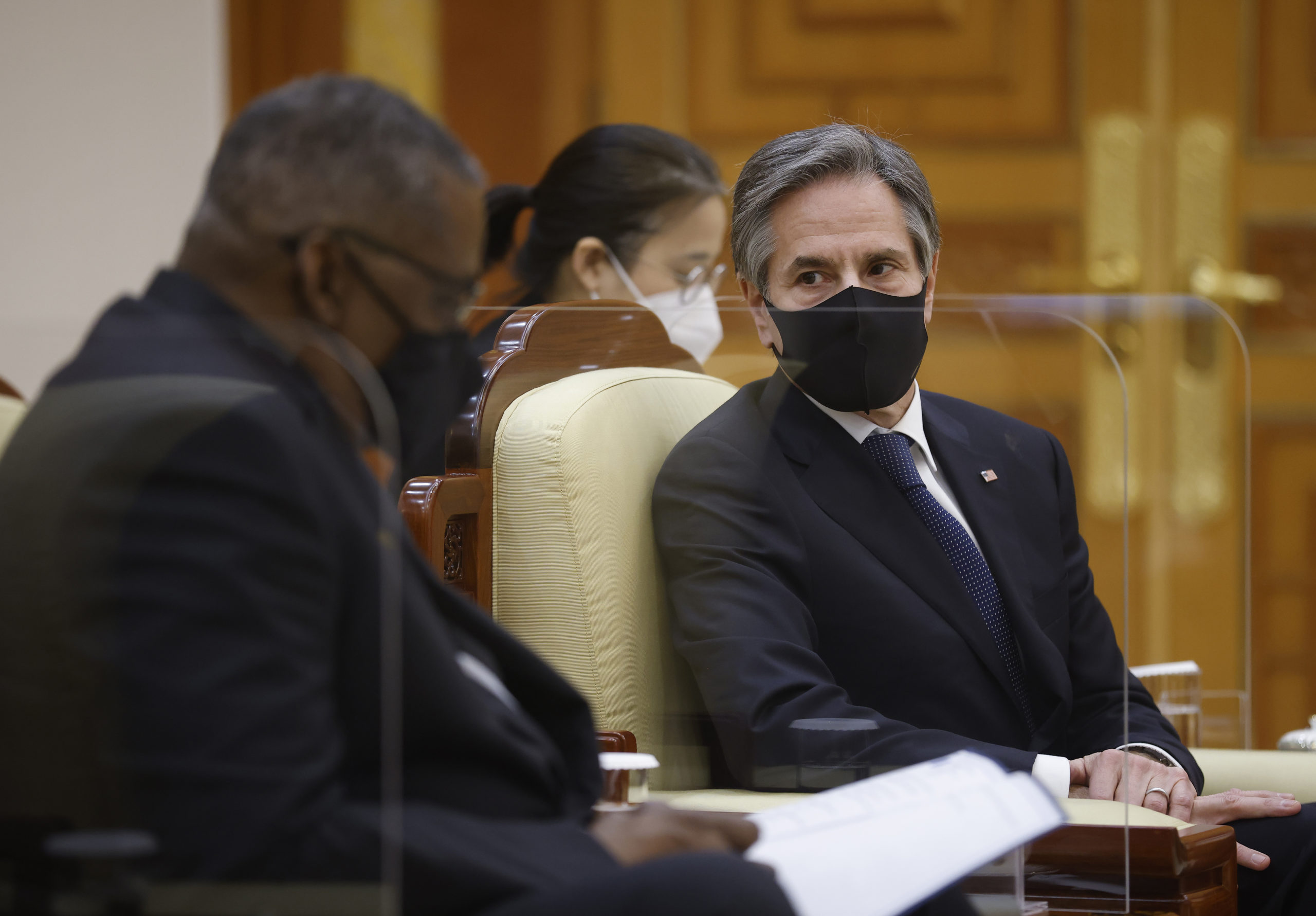 “As multiple U.S. administrations have made clear, this pipeline is a Russian geopolitical project intended to divide Europe and weaken European energy security,” he continued. “The Department reiterates its warning that any entity involved in the Nord Stream 2 pipeline risks U.S. sanctions and should immediately abandon work on the pipeline.”

The secretary of state noted the sanctions handed down by the Trump administration in 2019 and 2020 that aimed to halt the construction of the natural gas system have “significant support from a bipartisan Congressional majority,” and that the Biden administration remains “committed to complying with that legislation.”

Reports surfaced earlier this week about Germany “betting” that the pipeline would be completed before additional sanctions from the U.S. caused further delays.

The Trump administration’s measures paused construction for roughly one year, and former President Donald Trump announced additional punitive actions to be taken against companies still building the pipeline just days before President Joe Biden’s inauguration in January. State Department spokesman Ned Price recently tussled with a reporter over which president should deserve credit for that achievement.

“You guys have only been in office for a month, right? Are you telling me that in the last four weeks these 18 companies all of the sudden decided to say, ‘Oh my God! We better not do anything with Nord Stream 2,'” a reporter shouted at Price during the State Department briefing on February 22. “You guys are taking credit for stuff the previous administration did. Yes or no?”