Department of Homeland Security and Customs and Border Protection officials refused to explain how restricting agents and border officers from sharing information with the media lives up to Secretary Alejandro Mayorkas’ promise of transparency.

The Biden administration reportedly told border officials they can only share limited information concerning the increase of migrants arriving at the southern border and media releases must first be approved by the national office, NBC News reported Thursday. Only certain employees are permitted to speak on behalf of the agency, Customs and Border Protection (CBP) and the Department of Homeland Security (DHS) said in a statement provided to the Daily Caller News Foundation.

Mayorkas, the head of DHS, committed to keeping the department open and transparent during a White House press conference on March 1.

“I will share with you something — another principle to which I intend to adhere throughout my tenure, and that’s openness and transparency, and that includes the Fourth Estate,” Mayorkas said. “Let me — let me share with you what I — what I communicate to the workforce, and we’ll leave it at that, because it’s in the service of openness and transparency: Don’t shrink from criticism; just work very hard not to deserve it.” 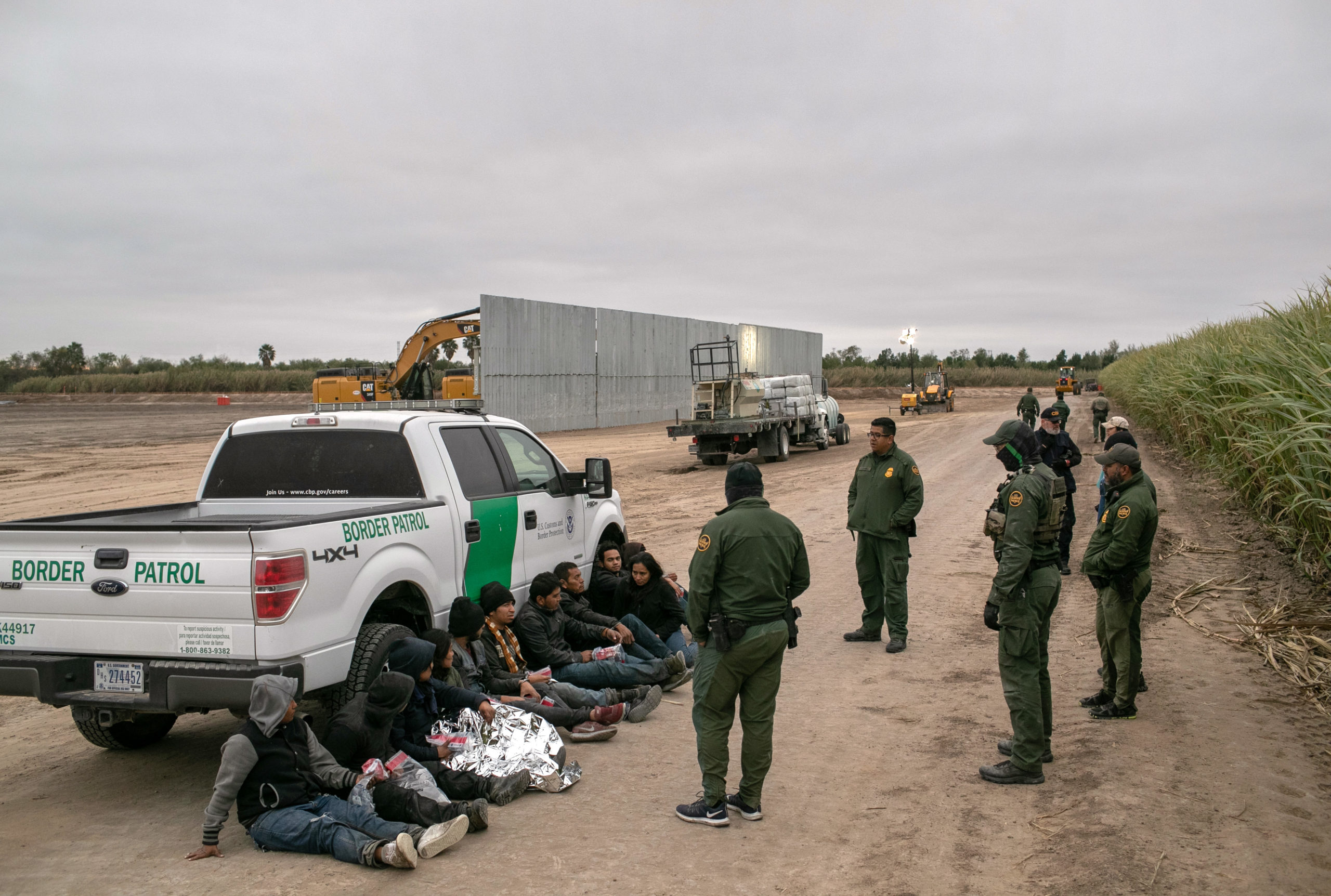 DHS and CBP provided identical statements to the DCNF, though DHS press secretary Matthew Leas added two sentences not included in the statement received from CBP.

“Since March 2020, CBP has discouraged external visitors in CBP facilities, including media ride-alongs, due to agency COVID protocols and in order to protect the health and safety of our workforce and those in our care. We are offering and utilizing outdoor interviews or virtual operational briefings,” Leas said in the statement to the DCNF.

Both Leas and CBP Northern & Coastal Branch Chief Stephanie Malin told the DCNF that “CBP will evaluate media requests for visits and embeds with components on a case-by-case basis to determine the best course of action that protects the media and our employees, ensures the requests are operationally feasible, while also promoting public transparency and accountability.” (RELATED: Biden Restricts Border Patrol Agents From Sharing Information On The Migrant Surge With The Media)

“Across the federal government, certain employees are designated spokespeople for their respective agencies, and public statements are vetted to ensure accuracy. This standard process has been followed at DHS since the Department’s inception two decades ago and across administrations of both parties,” the statements said.

The statements ended by saying CBP provides monthly public data updates “on the same schedule as it has since 2014.” Neither Leas nor Malin responded to questions about how the reported restrictions on CBP officials adhere to Mayorkas’ vision to lead DHS with “openness and transparency.”

Over 9,000 unaccompanied migrant minors were encountered in February, according to CBP. Health and Human Services (HHS) facilities holding migrant children are filling up, despite operating at full capacity, causing officials to look for other options for temporary housing including a convention center in Dallas, the DCNF reported.

The Biden administration previously said media outlets would not be allowed to tour HHS facilities because of COVID-19 restrictions, the DCNF reported. Mayorkas said he would look into why reporters have been denied access to the facilities.

“We saw under the Trump Administration a media and community blackout of information concerning conditions in detention centers and children’s camps,” LULAC National President Domingo Garcia told the DCNF. “We urge the Biden administration to be transparent and allow community and media inspections on all centers and border patrol offices.”