The number of Americans filing new unemployment claims increased to 770,000 last week as the economy continued to suffer the effects of the ongoing coronavirus pandemic, according to the Department of Labor. 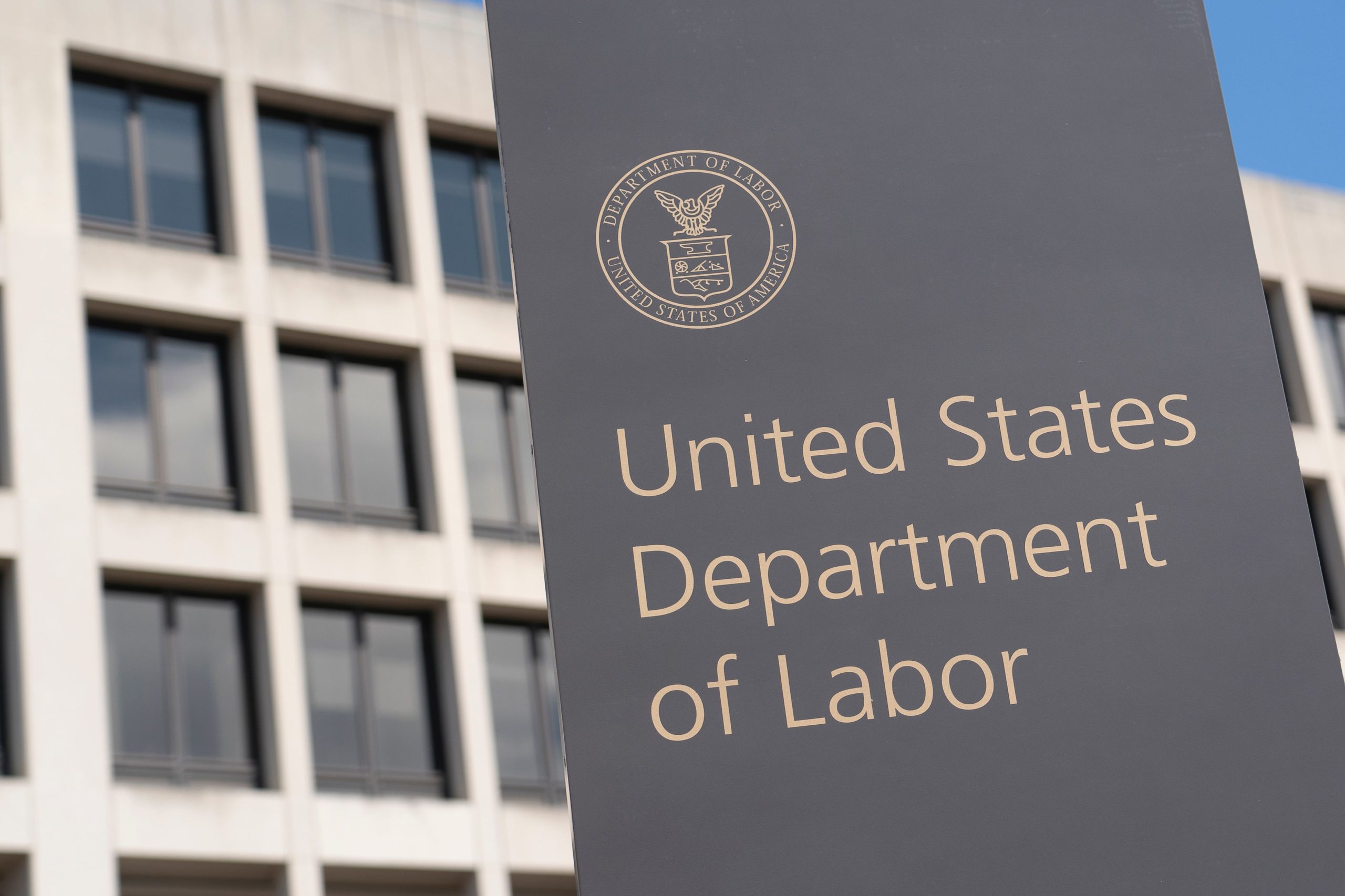 “The economy is on a very solid path,” Jim Baird, chief investment officer at Plante Moran Financial Advisors, told the WSJ. “Strong consumer spending should be the primary driver not only of growth in the economy, but improvement in labor-market conditions in the coming months.”

Meanwhile, the U.S. stock market rallied to record highs Wednesday after the Federal Reserve said it wouldn’t raise interest rates through 2023, CNBC reported. The market has trended up recently due to the passage of Democrats’ $1.9 trillion stimulus package, increasing vaccine rates across the country and decreasing coronavirus cases.

Average coronavirus cases and deaths per million have declined in the last two months, according to Centers for Disease Control and Prevention. On Wednesday, the U.S. reported 995 new coronavirus-related deaths and 51,954 new cases.