President Joe Biden’s administration subpoenaed Chinese tech firms that provide services in the U.S. to investigate the threat they may pose to national security.

The Commerce Department issued the subpoenas pursuant to a May 2019 executive order signed by former President Donald Trump, according to a press release Wednesday. The agency didn’t name the specific companies that were subpoenaed.

“Beijing has engaged in conduct that blunts our technological edge and threatens our alliances,” Commerce Secretary Gina Raimondo said in a statement.

“In issuing subpoenas today, we are taking an important step in collecting information that will allow us to make a determination for possible action that best protects the security of American companies, American workers, and U.S. national security,” she continued. (RELATED: Biden’s Commerce Secretary Owns Stake in WeChat Parent Company As White House Reviews Trump’s Ban) 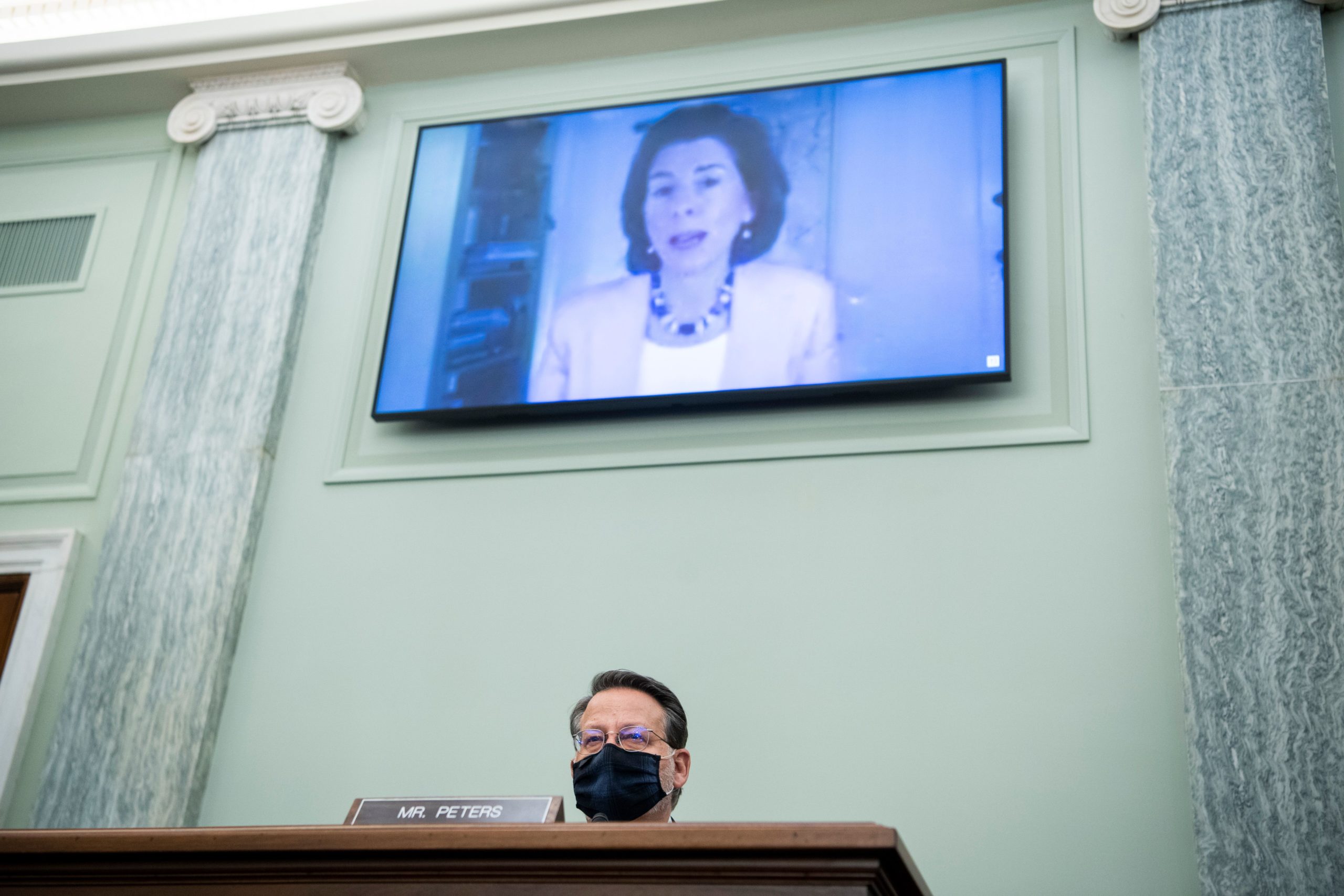 Trump’s order, which he signed on May 15, 2019, declared a national emergency over threats posed by Chinese tech and telecommunications companies. Trump further authorized the Commerce Department to block any technology transactions that pose “an unacceptable risk to the national security of the United States or the security and safety of United States persons,” according to the executive order.

“Foreign adversaries are increasingly creating and exploiting vulnerabilities in information and communications technology … in order to commit malicious cyber-enabled actions, including economic and industrial espionage against the United States and its people,” Trump said in the order.

The Commerce Department, meanwhile, is conducting an ongoing review of other actions taken by the Trump administration concerning Chinese tech companies.

Top U.S. and Chinese diplomats will meet Thursday in Alaska to discuss a range of issues including technology bans and trade, according to CNN.