The Daily Caller obtained a copy of McCarthy’s two-page resolution, which says Swalwell has not denied reporting that a suspected Chinese spy “helped raise money for Representative Swalwell’s political campaigns” as well as “other troublesome elements of public reporting.”

In December, a group of 17 top House Republicans sent a letter to Speaker of the House Nancy Pelosi demanding Swalwell be removed from the House Intelligence Committee after news broke about his relationship with a suspected Chinese spy. 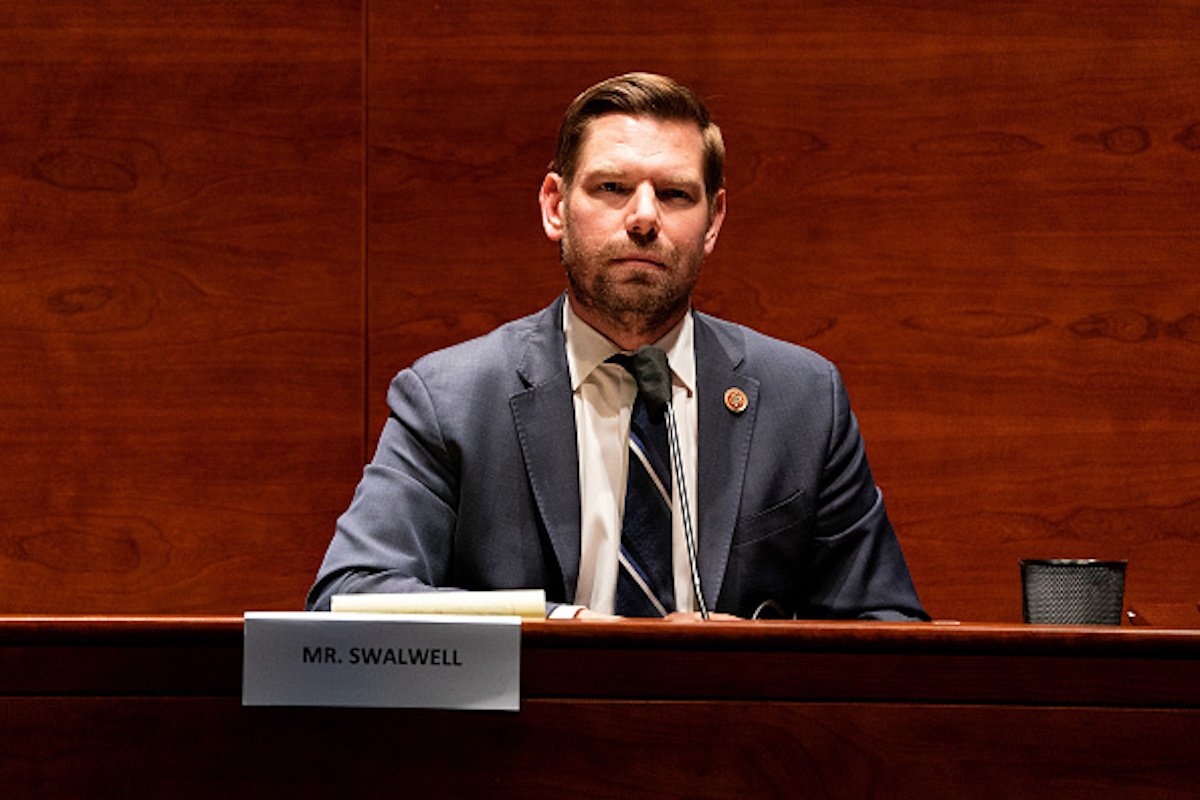 The group of top lawmakers, led by Republican Indiana Rep. Jim Banks, called on Swalwell to be removed from the committee after a Dec. 7 report published by Axios showed that Christine Fang, the suspected spy, became close with Swalwell and participated in his 2014 reelection campaign. Fang is also accused of having an affair with at least two U.S. mayors. (RELATED: 17 House Republicans Demand Swalwell Be Removed From Intelligence Committee)

Fang reportedly put an intern in Swalwell’s congressional office, the report said. Swalwell was informed of Fang’s suspected ties in 2015 by the FBI by a “defensive briefing.” Swalwell has continued to deny any wrongdoing. (RELATED: Rep. Eric Swalwell Rejoins Homeland Security Committee Despite Alleged Ties To Chinese Spy)

The Daily Caller contacted Swalwell’s office about McCarthy’s resolution, to which they did not immediately respond.