Toomey and the other Republican committee members warned that the Federal Reserve potentially using regulatory authority to push an environmental agenda would be beyond its scope of authority, according to the letter sent Thursday. The senators noted several recent actions taken by the Federal Reserve that suggest the U.S. central bank could pursue climate policies.

“We question both the purpose and efficacy of climate-related banking regulation and scenario analysis, especially because the Federal Reserve lacks jurisdiction over and expertise in environmental matters,” the Republican senators wrote.

The Banking Committee Republicans referenced the Federal Reserve’s decision to include climate change in its recent financial stability report for the first time ever and its decision to join the Network of Central Banks and Supervisors for Greening the Financial System in December. The Federal Reserve also recently created the “Supervision Climate Committee.” 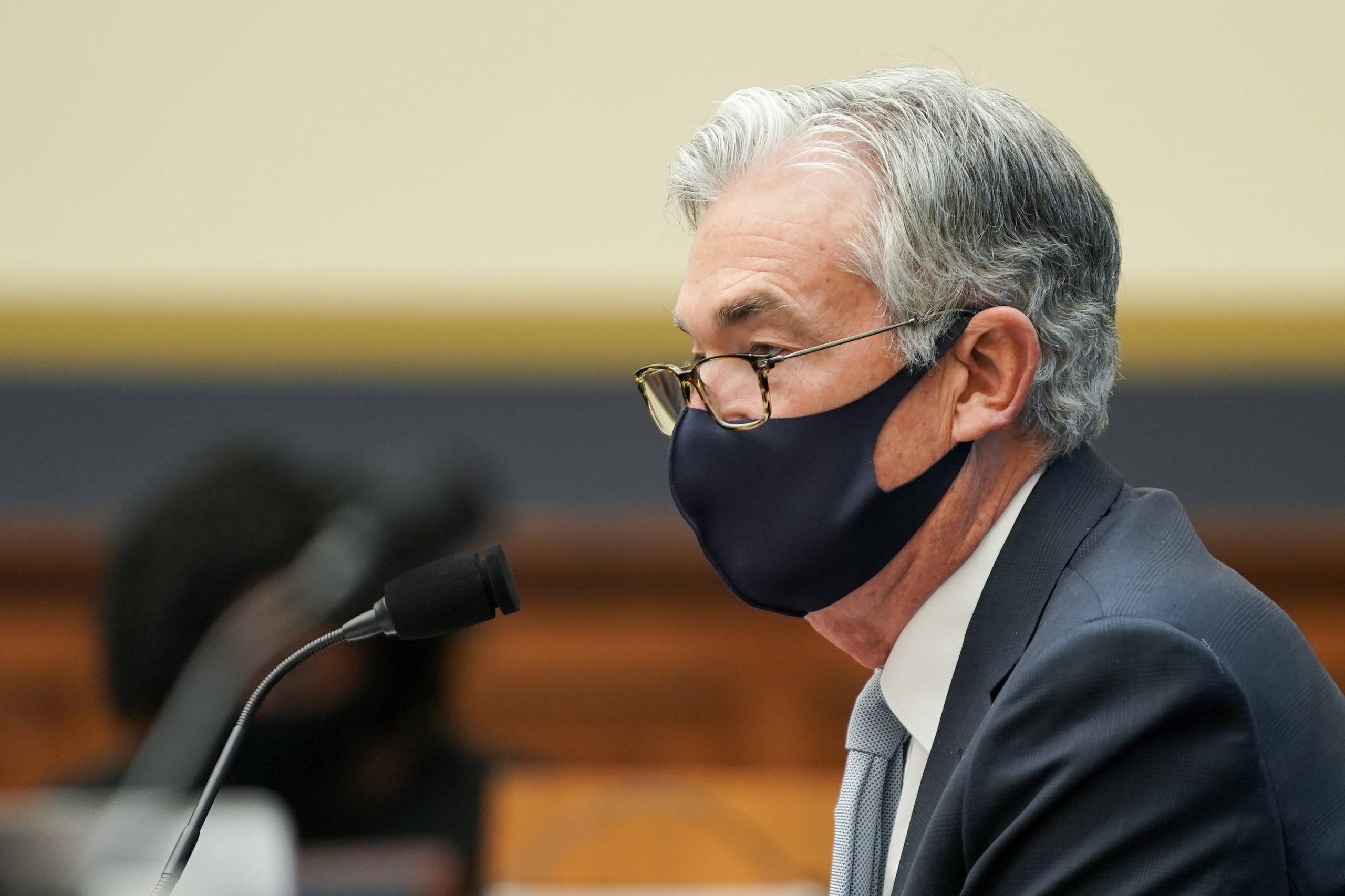 Federal Reserve Chair Jerome Powell listens to a question during a hearing on Dec. 2. (Getty Images)

“This effort is not grounded in science or economics, but is instead a self-fulfilling prophesy: claim there are financial risks with energy exploration and other disfavored investments then use the levers of government—via the unelected bureaucracy—to ban or limit those activities,” the senators continued.

The senators added that policy-making based on future climate projections is dangerous and could hurt the economy.

Republicans’ letter preceded a Banking Committee hearing on protecting the financial system from climate change Thursday. The hearing is the first-ever hosted by the committee on the effects of climate change on the economy.

Democratic Ohio Sen. Sherrod Brown, who chairs the committee, said during his opening remarks that climate policies pursued by financial regulators could help, not hurt, the economy. However, Toomey said financial regulators taking up such policies could be cover for attacking “disfavored” businesses.

“The real objective here is to punish politically disfavored industries,” Toomey said during his opening remarks at the hearing.

“By straying beyond their mandates into the climate arena, financial regulators will pressure banks not to serve politically disfavored industries such as fossil fuel companies,” Toomey said. “Who’s next? Gun manufacturers? Conservative media? Religiously-minded businesses like Hobby Lobby?”