A child has died after an accident involving a Peloton treadmill, the company announced on Thursday.

Details of the accident have not been made public and it is unclear how old the child was or where the accident took place.

Peloton CEO and Co-Founder John Foley said while incidents like this are rare, they are nonetheless still tragic.

“I’m reaching out to you today because I recently learned about a tragic accident involving a child and the Tread+, resulting in, unthinkably, a death,” the statement read. “While we are aware of only a small handful of incidents involving the Tread+ where children have been hurt, each one is devastating to all of us at Peloton, and our hearts go out to the families involved.” 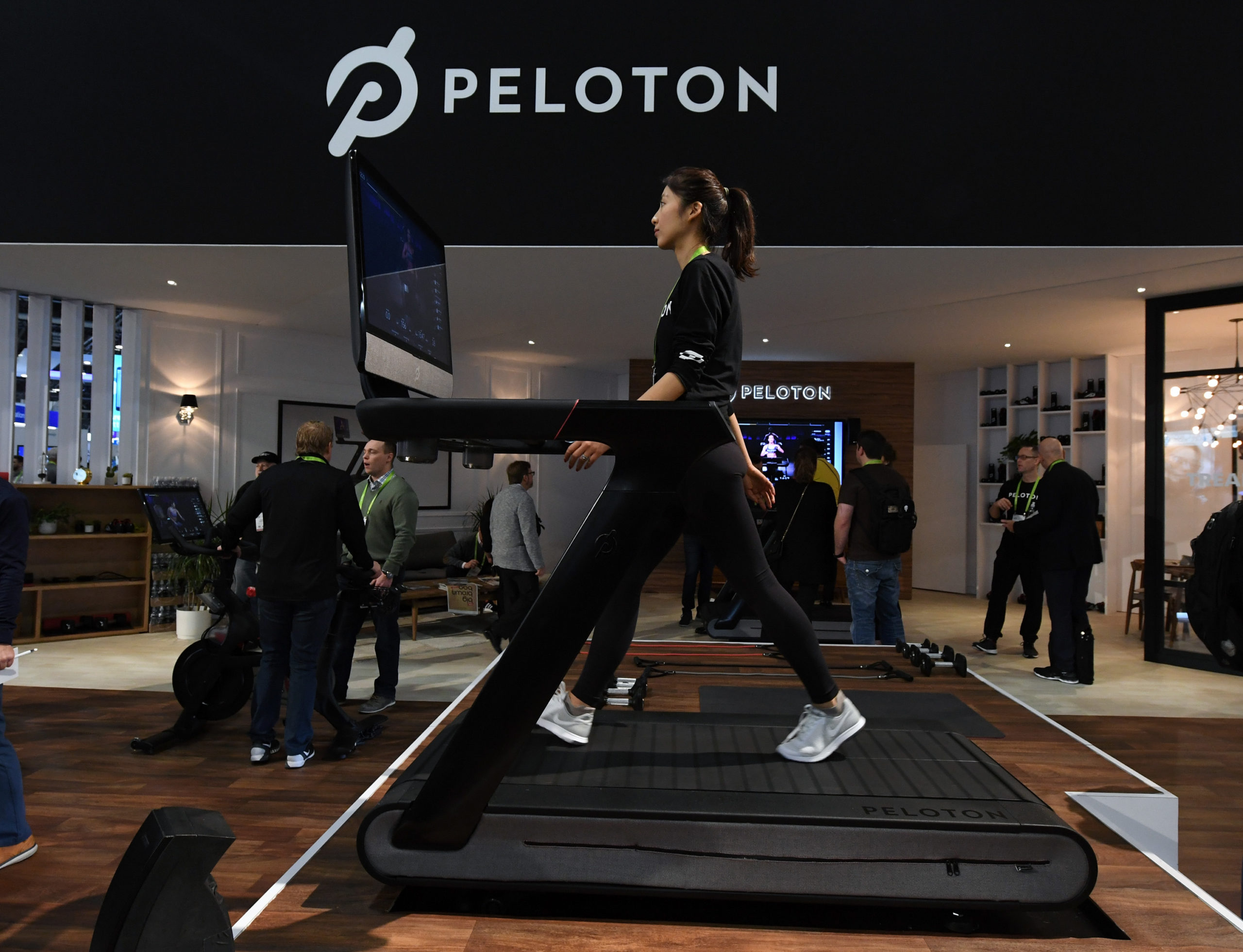 Foley urged customers to “keep children and pets away from Peloton exercise equipment at all times” and to “remove the safety key and store it out of reach of children and anyone else who should not be able to start the Tread+.” (RELATED: Peloton Raises Annual Revenue Forecast After Stay-At-Home Workout Demand Surge)

“I hope you understand that out of respect for these families and their privacy, we don’t plan to provide any additional information about these accidents.”

Following the announcement shares of Peloton plummeted as much as 4%. Shares of the company were already trading low early Thursday morning but the announcement only increased the losses, according to Business Insider.

The company issued a recall for its clip-in bike pedals in October after a series of injuries were reported. Peloton said they received 120 consumer reports of pedals breaking and 16 reports of leg injuries. Five of the injuries required medical attention such as stitches to the lower leg, the company said. The pedals were sold between July 2013 and May 2016.