Becerra, who also previously served in the House of Representatives, was confirmed 50-49, with Maine Republican Sen. Susan Collins joining Democrats in voting for him. The vote was the closest of any of President Joe Biden’s Cabinet nominees so far due to near unanimous Republican objections, citing Becerra’s stance on abortion and alleging that his only health care experience came from suing to protect the Affordable Care Act.

“Not in our lifetimes has the country faced a greater public health challenge than the pandemic it’s facing today,” said Oregon Democratic Sen. Ron Wyden in a floor speech Wednesday. “The American people are ready for this pandemic to end.”

“Attorney General Becerra has the right leadership experience and health policy experience to succeed in this critical job,” Wyden said. 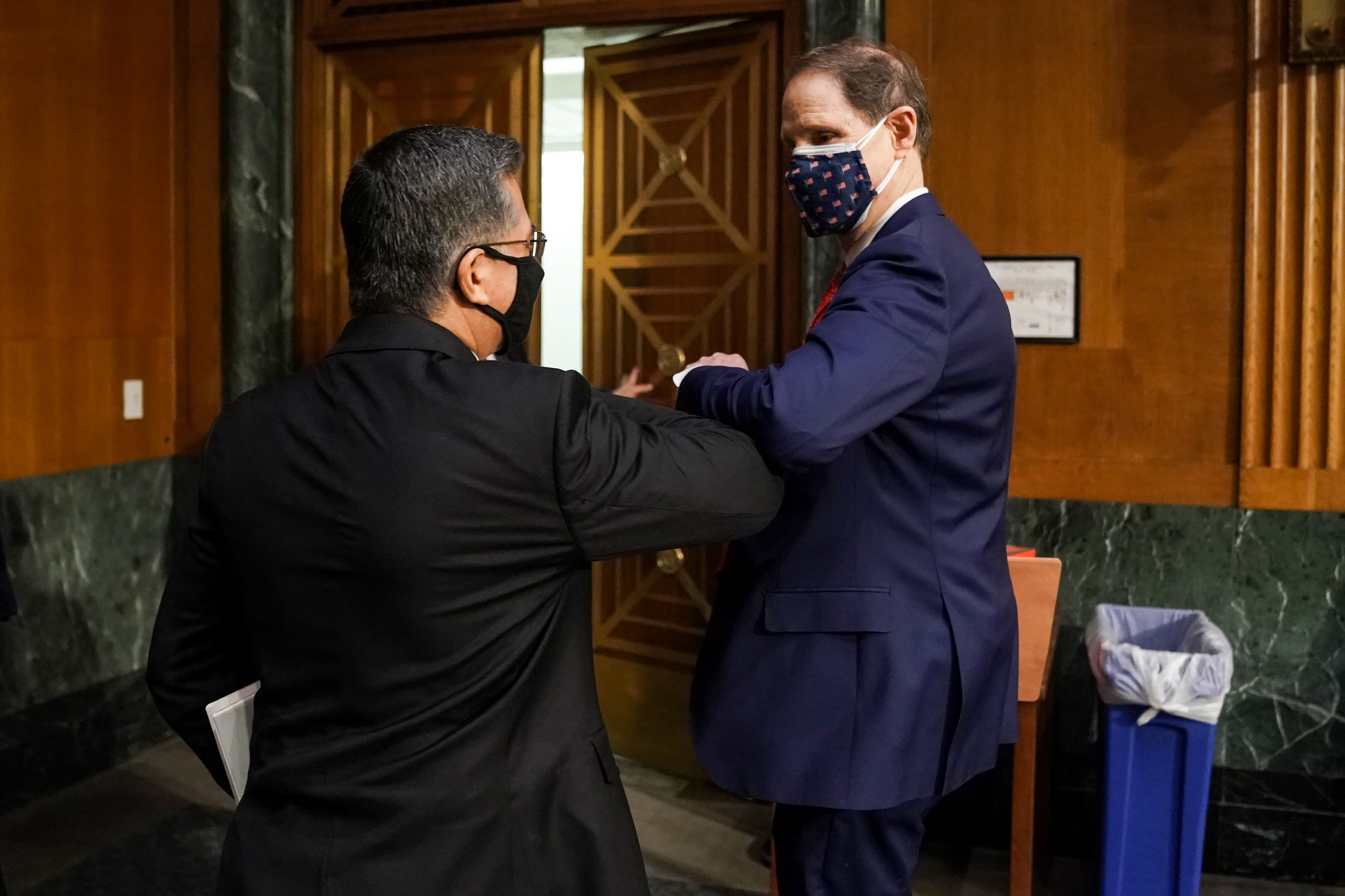 During his confirmation hearings, Republicans repeatedly pressed Becerra on his staunch backing of pro-choice policies, including his support for taxpayer-funded abortions and his past vote against a ban on partial-birth abortions. Becerra mostly deflected throughout the hearings, instead saying that he hoped he and Republicans could work together.

“I think we can find some common ground,” Becerra told Utah Republican Sen. Mitt Romney when asked about his positions.

When Montana Republican Sen. Steve Daines asked if he could name one restriction on abortion he would support, Becerra did not answer directly, saying that he would follow the law as directed.

When pressed further on abortion-related issues by Indiana Republican Sen. Mike Braun, he replied, “I can say to you that we will follow the law when it comes to the use of federal resources.” (RELATED: ‘A Partisan Culture Warrior’: Senate Republicans Rip Becerra Nomination) 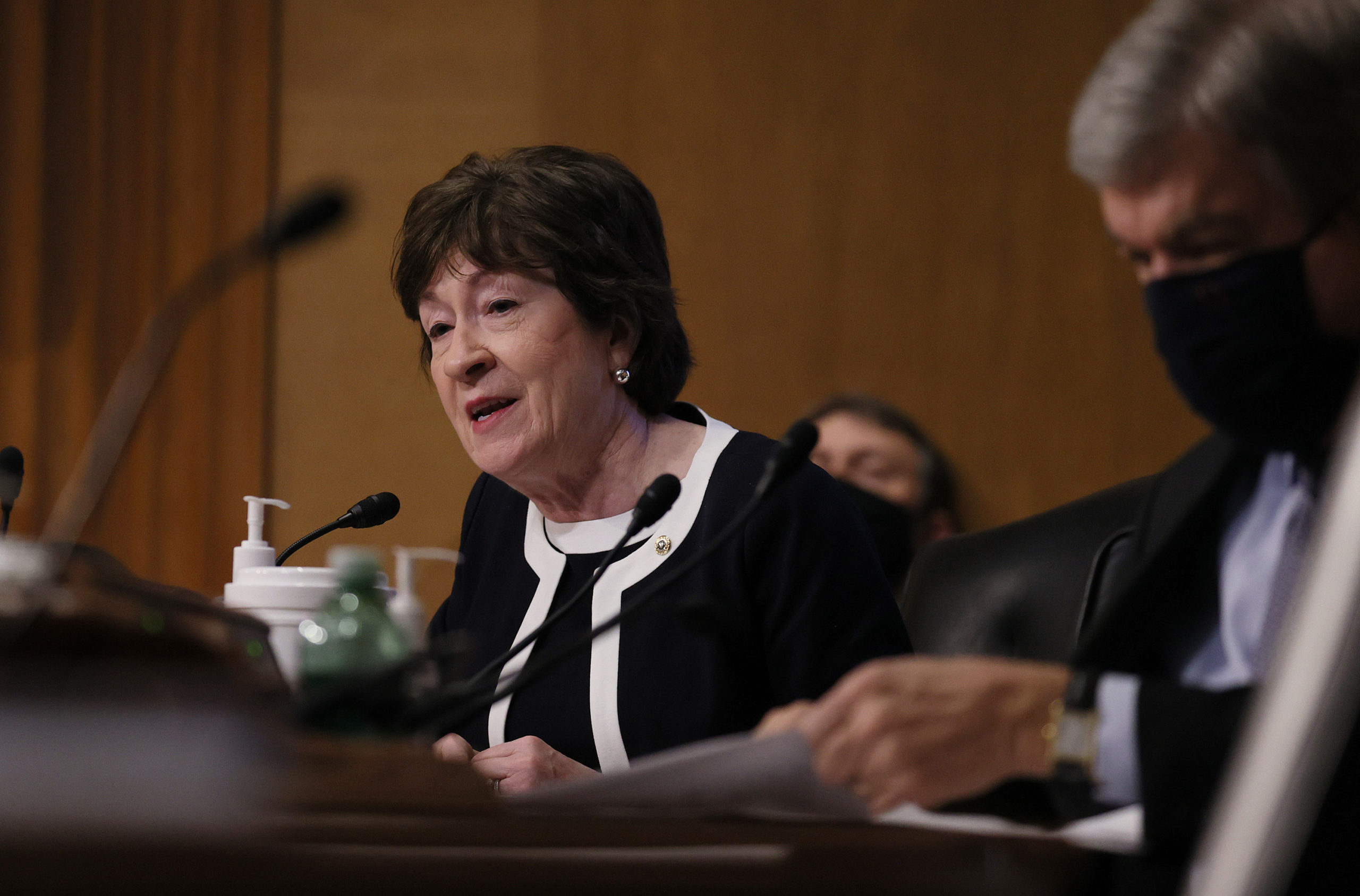 Becerra also declined during his hearings to say whether schools should reopen as soon as possible when Collins asked, saying that it was a “local issue.”

“No one wants to risk the life of their child, and no one wants to have a child be the reason an adult becomes ill from COVID,” Becerra said. “I believe … the best approach … is to let science guide us and to let the experts determine when it is safe, remembering that schools and education are a local issue.”

“We should not be the ones making the final decision on how and when a school will reopen,” he added.

Multiple studies have shown that schools can reopen safely as long as they have the necessary resources to do so, and that children are much less likely to spread the virus than adults. The Biden administration has faced growing pressure to open schools nationwide, though some teachers unions have pushed back against opening for in-person learning.