A former State Department employee and his wife were sentenced on Thursday for trafficking counterfeit handbags and other fake merchandise worth thousands of dollars, officials announced in a Justice Department press release.

Gene Leroy Thompson Jr., 54 and his wife, 40-year-old Guojiao “Becky” Zhang, lived together while he worked at the U.S. Embassy in Seoul, South Korea, as a U.S. State Department Information Programs Officer, court documents said, according to a Thursday press release. The former State Department employee had to keep up his security clearance as part of his job. 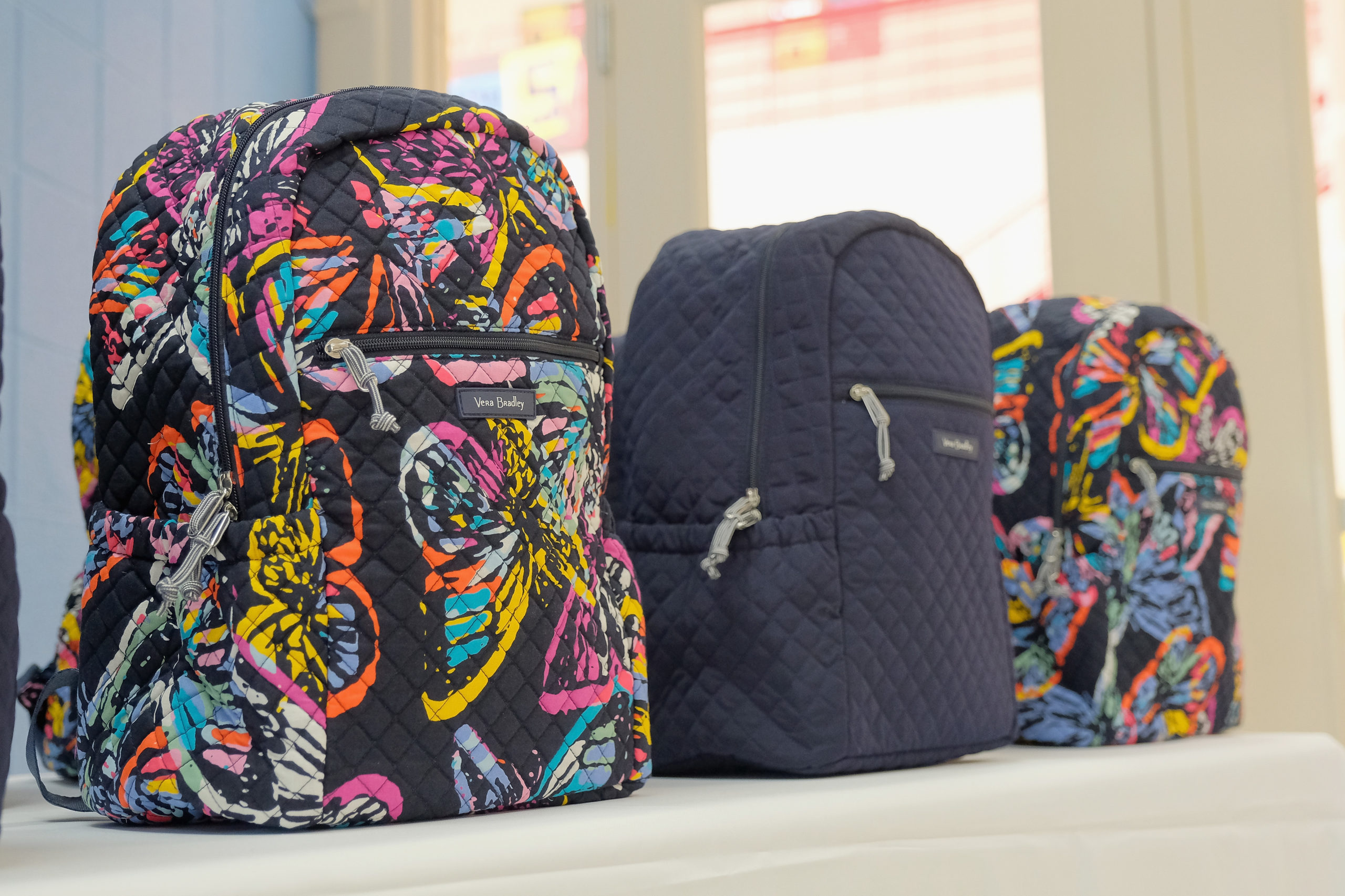 Thompson Jr. made e-commerce accounts with aliases as part of multiple accounts he developed using his work computer, the court documents said, according to the Thursday press release. Accounts belonging to the former State Department employee and his wife were suspended for fraudulent activity, prompting Thompson Jr. to develop the aliases to prevent being detected and to keep up with the scheme.

Zhang claimed she was mainly in charge of running the accounts, conversing with the customers and coming up with the goods to be placed in Oregon, court documents said, according to the Thursday press release. The couple instructed someone in Oregon who was involved in the plot to send the goods to customers throughout the U.S.

Thompson Jr. was sentenced to a year and six months in jail and both he and Zhang received sentences to serve supervised release for three years, according to the Thursday press release. Zhang will serve home confinement for the beginning eight years of her supervised release.

The couple will be required to pay $229,302, the amount of money they made in the scheme, Danielle M. Nichols, a spokesperson for Department of Justice, told the Daily Caller News Foundation.

The couple pleaded guilty on Dec. 10 to conspiracy to traffic in counterfeit merchandise, according to the December press release.

Counterfeit goods are often sold online, according to customs and border protection officials. Border agents seized millions of dollars worth of counterfeit electronics, purses and other merchandise like bongs in 2020.