A 33-year-old man was arrested on March 13 after he showed up at a hotel to have sex with a minor he had been blackmailing, authorities said.

He then allegedly convinced the teen to send him nude pictures. After he received them he allegedly began to “sextort” the teen. “Sextortion” is an abuse of power, and refers to when someone coerces someone else, such as by using blackmail, to get sexual favors. 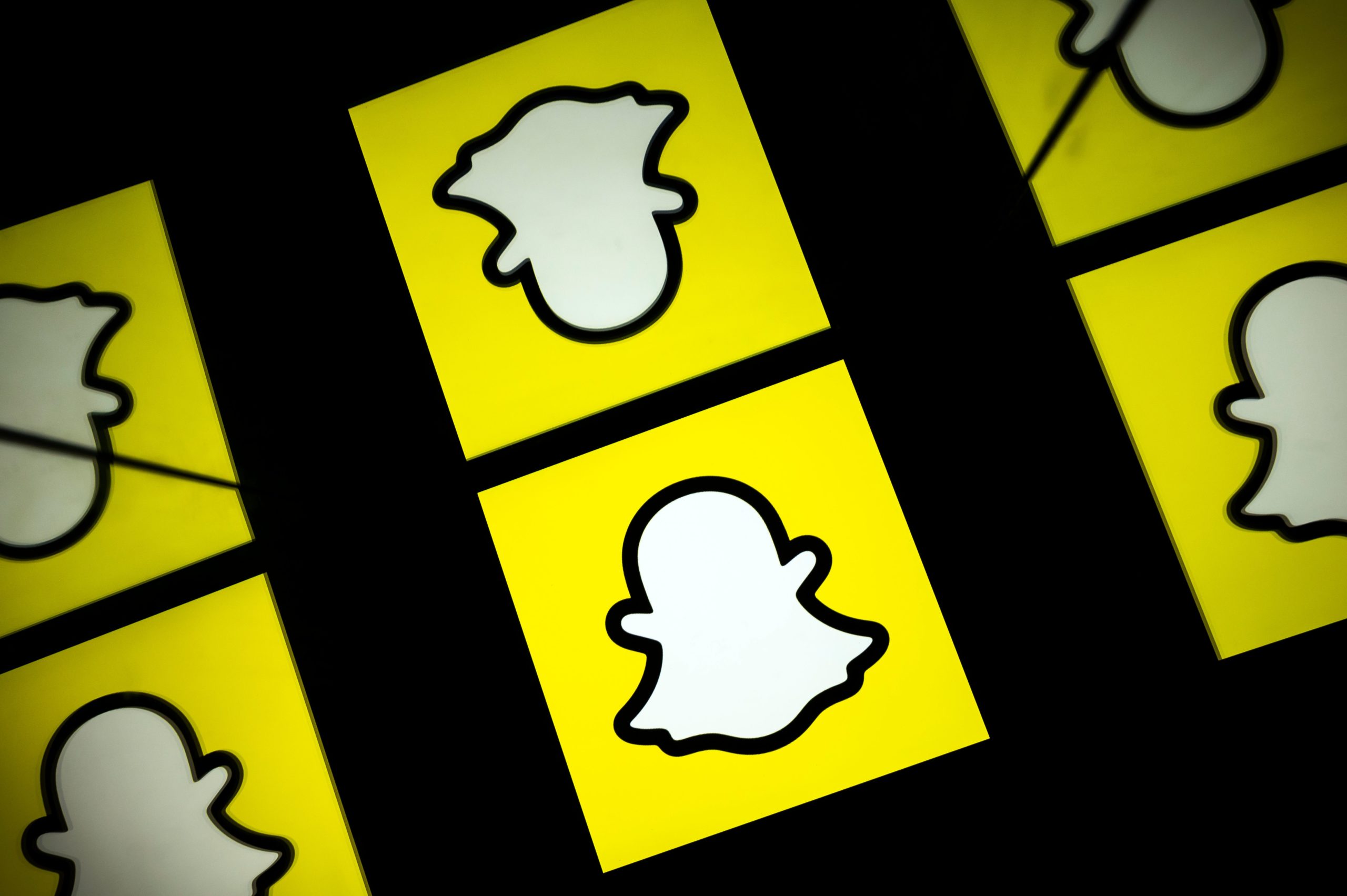 This picture taken on Oct. 5, 2020 shows the logo of social media Snapchat on a tablet screen in Toulouse, southwestern France. (Photo by LIONEL BONAVENTURE/AFP via Getty Images)

Williams met the victim at a hotel on Oct. 2 in Atlantic County, New Jersey. There, he allowed her to delete the photos off of his cellphone, Honig said. Two days later, Williams and the minor had unprotected sex in his hotel room. Williams made the victim take a “Plan B” pill, according to a complaint from the Department of Justice.

Williams allegedly continued to threaten the teen, warning her he would expose her pictures. The victim kept blocking him on social media but he would make new accounts intended to harass her, with some of the accounts going by “IWILLHURTYOUIwilll_h2021,” and “Makeadealormomfindsout,” according to the complaint.

In February, Williams allegedly sent the victim an Instagram message from an account by the name of “uwantproblems783,” and said “I’m sorry your [sic] getting exposed soon,” and “I didn’t want to do this to you,” according to the complaint. (RELATED: Seven-Year-Old’s Sexual Assault Live-Streamed During Break From Online Class)

Detectives assumed the identity of the victim on March 1 and began communicating with Williams. During one exchange, Williams allegedly asked the “victim” to “add pedos and flirt with them” in a group chat. Williams then allegedly asked the ‘victim’ if she was glad he didn’t expose her.

“Aren’t you happy I almost did it and didn’t and I just kept trying to make you come back for more pedo sex.”

“All I want is to continue to be your child molestor,” Williams then said. Williams and the “victim” then arranged to meet again, with subsequent messages between the detectives and Williams including Williams asking whether the “victim” was “ready to get molested” again.

Williams then clarified that he wanted to “child molest” her, according to the complaint. Williams later appeared to admit that he made a sex tape with an 11-year-old fifth-grader in Connecticut, although it is unclear if authorities have verified that.

Williams arrived at the same New Jersey hotel on March 13 and was arrested by authorities upon arrival.

He’s charged with interstate travel to engage in illicit sexual conduct with a minor, according to the Department of Justice. If convicted, he faces a maximum of 30 years in prison, a $250,000 fine, or twice the gross gain or loss from the offense, and a lifetime supervised release.

The Daily Caller has reached out to the Department of Justice, which said no other information can be offered at this time.