Yang, who is a leading mayoral candidate for New York City, said the United Federation of Teachers were to blame for during an interview with Politico. 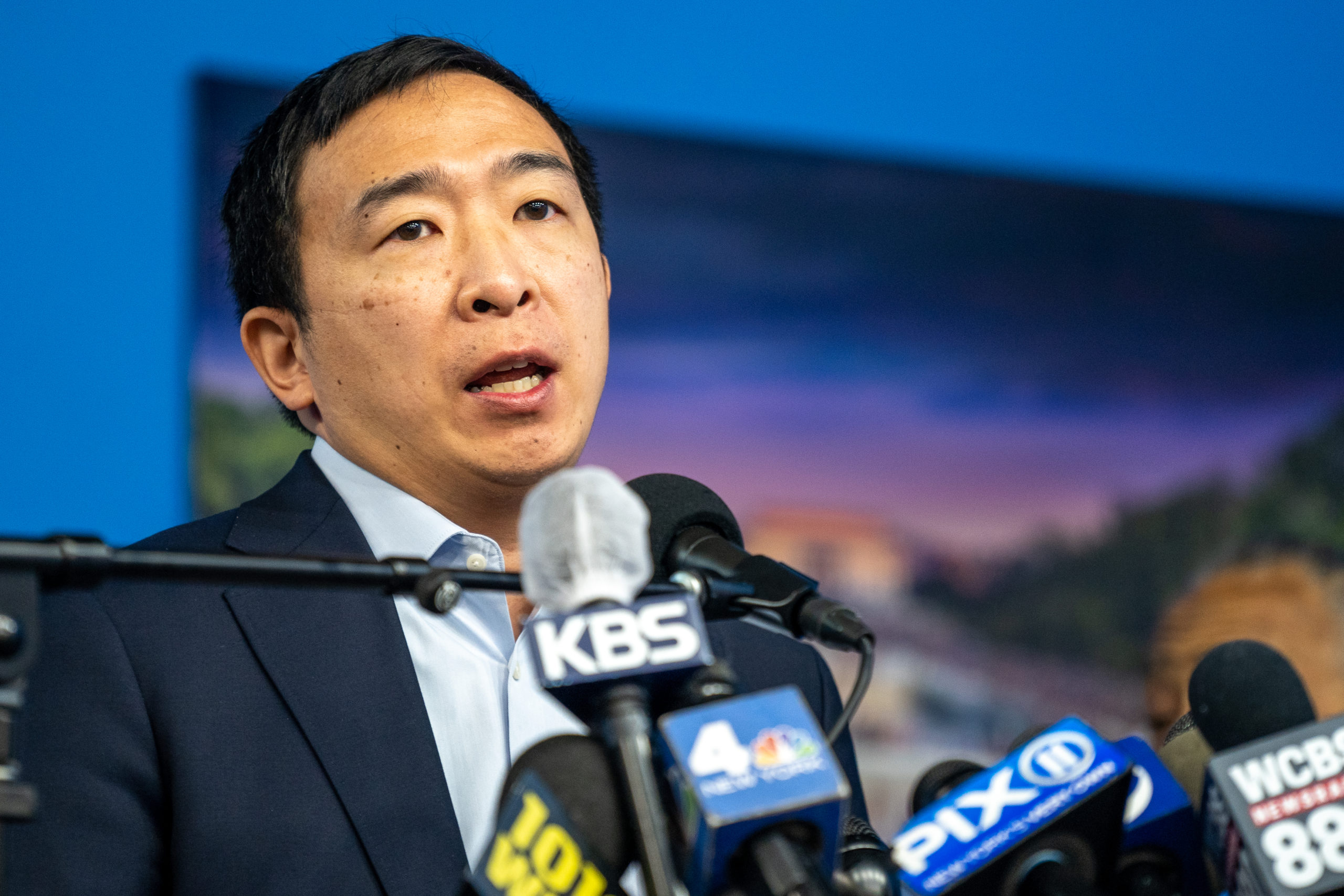 Michael Mulgrew, the president of UFT, brushed off Yang’s criticism while having previously blamed the de Blasio Administration for the problems associated with the reopening of schools, according to Politico.

“The UFT was the leading force in New York City public schools opening and opening safely, protecting students and staff,” he said in a statement according to Politico. “Mr. Yang needs to do his homework.”

The United Federation of Teachers is considering which candidate to endorse for the mayoral race and, according to Politico, “several people familiar with the union’s endorsement process” said UFT is hesitantly considering Yang while looking at all of the possible candidates.(RELATED:It Would Be ‘A Major Mistake’ To Change Distance Guidelines To Reopen Schools, Epidemiologist Says)

Though Yang is not the union’s first choice, the union thinks it would be foolish to dismiss him, according to Politico, because he is leading in the polls.