AstraZeneca announced Monday that its coronavirus vaccine was 79% effective against symptomatic cases in its Phase III trial in the United States with no safety concerns.

The drug maker added in a statement that the vaccine was 100% effective in preventing severe cases and hospitalizations, and said that it will submit the results to the Food and Drug Administration in hopes of receiving emergency use authorization.

Just 141 symptomatic COVID-19 cases were recorded out of the 32,449 participants in the trial, AstraZeneca said.

The two-dose vaccine was administered four weeks apart, and if approved, would be the fourth vaccine given authorization in the United States. Pfizer and Moderna’s candidates were approved in December, and Johnson & Johnson’s one-dose vaccine was authorized in February.

AstraZeneca’s vaccine was slightly more efficient among older people, the company said, with an 80% effective rate. 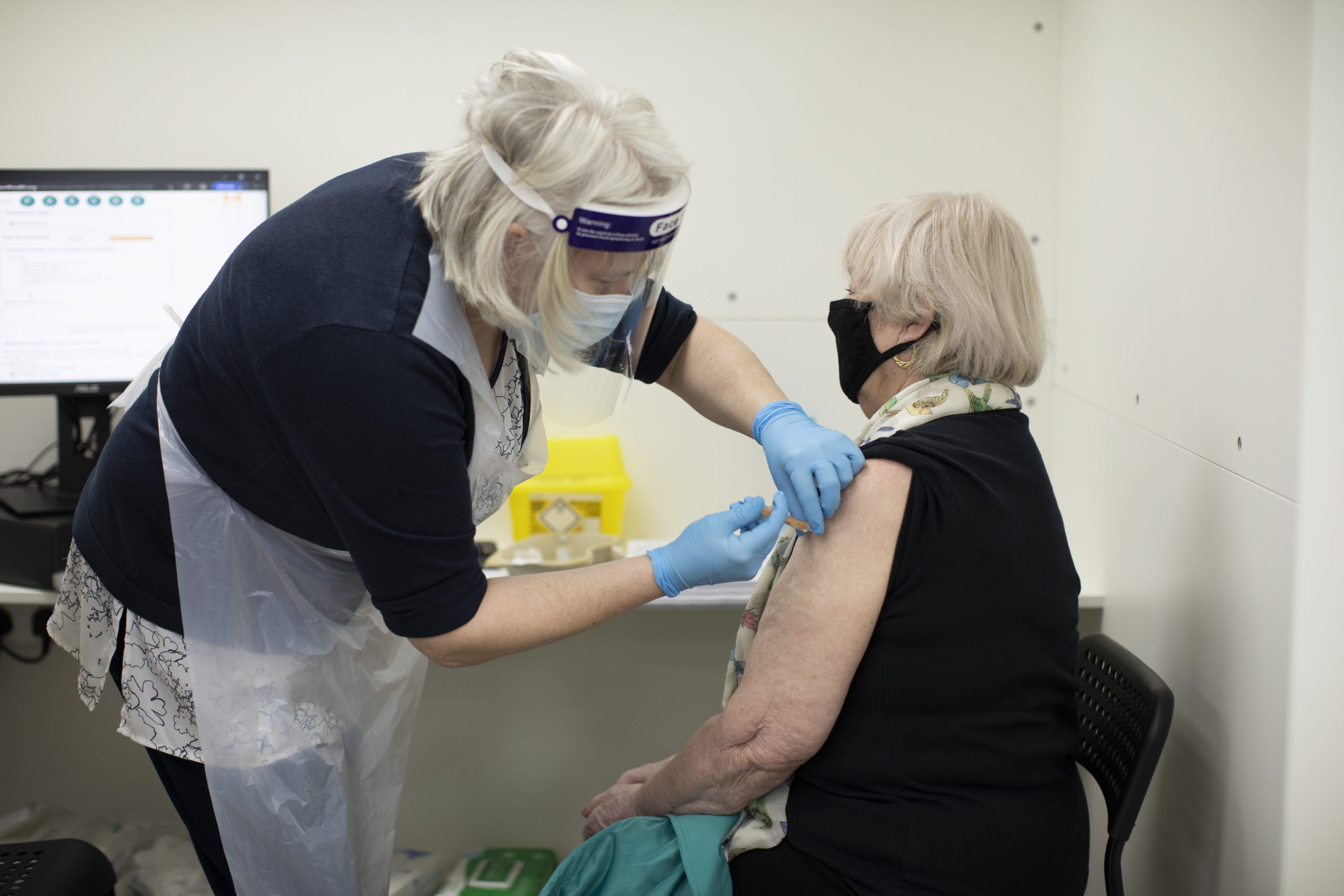 The vaccine, developed in partnership with Oxford University, was approved in multiple European countries, but its administration was halted after concerns of blood clots emerged. The European Medicines Agency reaffirmed that it was safe and effective last week, though the agency added that it could not rule out a link to blood clots. A warning label will be added to the shots in an attempt to draw attention to the risk of the rare but serious side effect. (RELATED: Countries Halt AstraZeneca’s Vaccine Over Blood Clot Concerns)

The United States is sitting on a stock of 100 million AstraZeneca doses, and the Biden administration said last week that it had reached a deal to ship millions of them to Mexico and Canada.

The deal is not expected to affect the United States’ accelerating vaccination rate, the administration said. On Friday, the nation hit 100 million doses administered, reaching the milestone 42 days before Biden’s 100th day in office.