“She said YES @bellathorne,” Mascolo shared Saturday on his Instagram.

“Thank you for being amazing baby,” he said in a video, People magazine noted. “I love you so much. Yay we’re getting married. Celebration in Italy and America both.”

The couple has been dating for nearly two years. Thorne and Mascolo were first linked in April of 2019, the outlet reported. Thorne had just split from her open relationship with Mod Sun and Tana Mongeau at the time. (RELATED: Bella Thorne Comes Out As Pansexual: ‘You Just Like A Being’)

The couple became Instagram official in June of 2019 and walked the red carpet together at the premiere of Thorne’s adult film “Him and Her” in September of 2019. 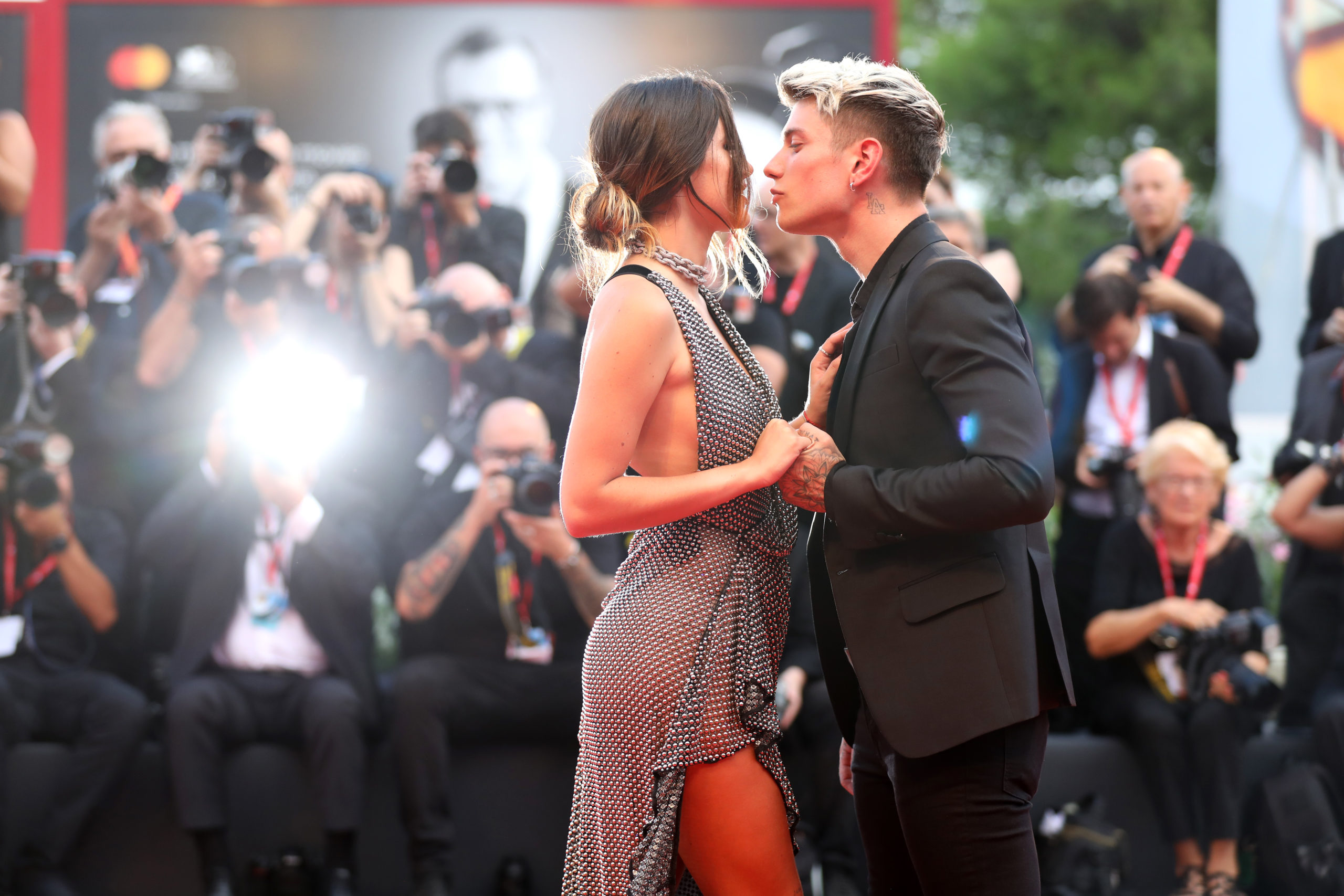 Benjamin Mascolo knowns as Benji and Bella Thorne kiss on the red carpet ahead of the “Joker” screening during the 76th Venice Film Festival at Sala Grande on August 31, 2019 in Venice, Italy. (Photo by Tristan Fewings/Getty Images)

I’m happy for Thorne. She’s been making major moves in her career lately. Thorne went from Disney star to adult film director and she seems to be pretty proud of the move. Thorne even won an award for the film she directed.