Former President Donald Trump gave his thoughts on the future of the Republican party during a lengthy interview with Fox News contributor and podcast host Lisa Marie Boothe.

“We have a lot of young, good people,” Trump explained after Boothe asked about the party. “[Florida Gov.] Ron DeSantis is doing a really good job in Florida. I think [Missouri Sen.] Josh Hawley has shown some real courage in going after big tech.”

“And you know somebody that’s been really terrific is Ted Cruz … And [Kentucky Sen.] Rand Paul has been great. A lot of people, I mean, really a lot of people have been terrific. [Former White House press secretary] Sarah Huckabee is going to do great in Arkansas. I think that [South Dakota Gov.] Kristi Noem has done a terrific job. A lot of – a lot of very good people, really very good people. The Republican party is stacked.”

Trump boasted about the effect his endorsements have on people running and suggested “some of the names” he mentioned above should run for president in 2024. Trump also said he’d “make that decision later” regarding his own potential run. 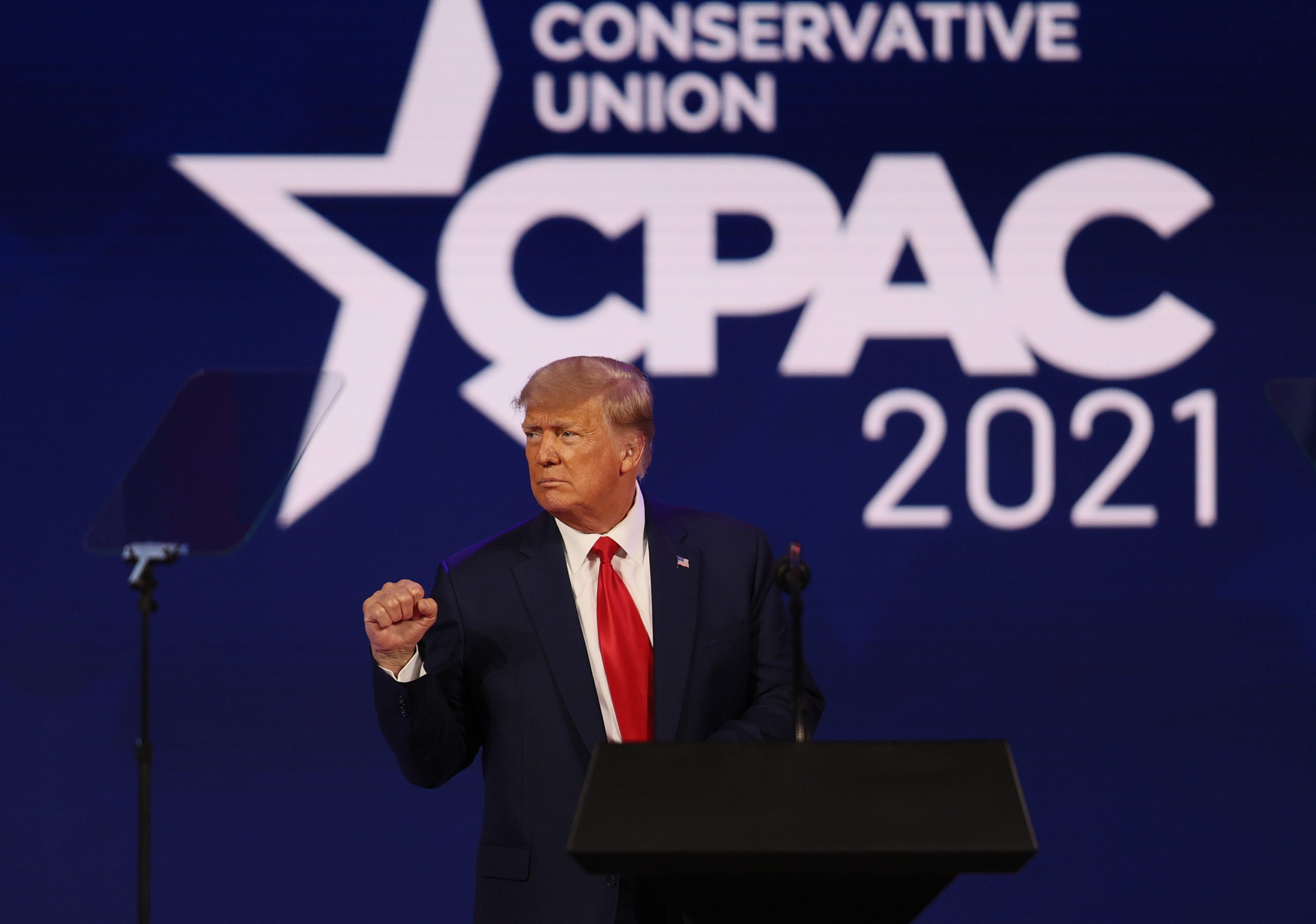 While Trump praised various Republicans, he also slammed others – including those he named. The former president singled out Cruz, noting that the two “had it out for awhile” and complaining the fights “got rather violent and vicious.” Ultimately, Trump said he thinks Cruz has “been great.”

Of the lawmakers Trump named, some had publicly stood by him as he raised mass election fraud claims in 2020. Cruz and Hawley both objected to certifying the election, though Paul opposed the Republicans’ decision to do so. (RELATED: 11 Republican Senators – Led By Ted Cruz – Will Object To Electoral College Certification)

“My oath to the Constitution doesn’t allow me to disobey the law. I cannot vote to overturn the verdict of the states,” Paul said Jan. 6, according to a transcript. “Such a vote would be to overturn everything held dear by those of us who support the rights of states in this great system of federalism bequeathed to us by our founders.”