While the U.S.’ response to the coronavirus pandemic has been met with criticism both domestically and internationally, the U.S. has fared better than Europe when it comes to vaccine distribution.

While Israel decided to buy enough vaccine doses relative to its population and has created an electronic medical-record system and the United Kingdom has also done well in distributing the vaccine, the U.S. is outpacing members of the European Union.

Former President Donald Trump launched Operation Warp Speed (OWS) which has led to three vaccines getting emergency use authorization and more than 44 million Americans being vaccinated. While the U.S. used OWS to secure vaccines, the European Union used its executive branch, European Commission, to negotiate for a bloc of vaccines, according to NPR.

This measure left nations, including richer nations, without the needed amount of vaccines in an effort to have a more even distribution.

Economist Nicolas Bouzou told NPR the European Union also wasted time as they tried to bring the cost of the vaccine down.

“And it’s a mistake because the economic cost and social cost of the crisis is huge,” he said, according to NPR. “And negotiating prices – it makes, economically and financially, no sense.”

The European Union also spent time trying to ensure vaccine companies could be held liable if the vaccine had unintended side effects or consequences, according to Reuters.

Unlike the European Union, the U.S. bought millions of doses last summer despite not knowing which candidates would be successful and effective. The U.S. has ordered 600 million doses of vaccines as of February. 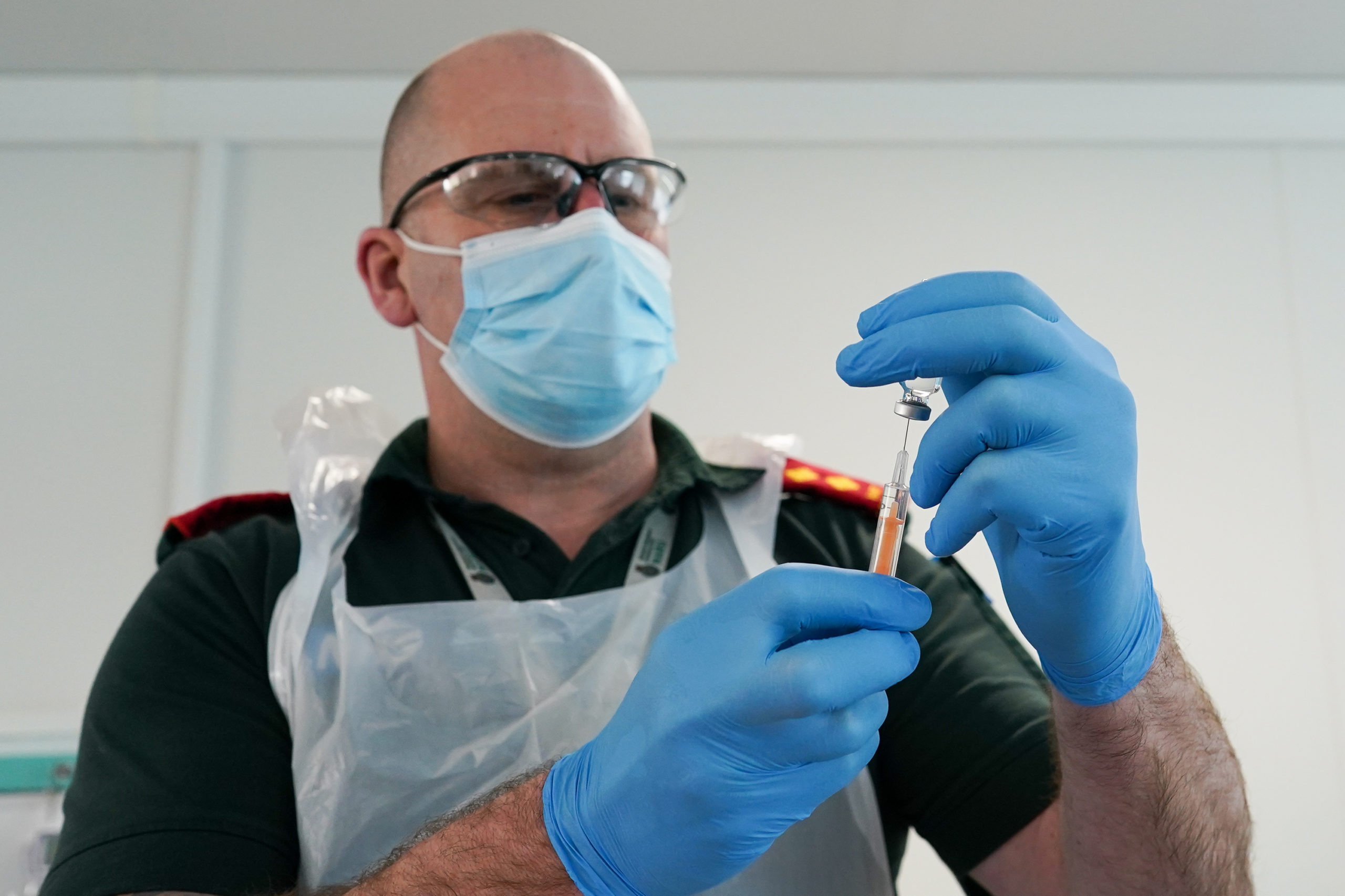 “The U.S. and the U.K. locked in their supplies before they knew the vaccine was going to work,” Lawrence Gostin, a professor of global-health law at Georgetown University said, according to The Atlantic. “The EU was more risk-averse.”

There were even manufacturing issues that plagued the European Union, with shortages sending shockwaves throughout Europe. Portugal warned it could take two months longer to deliver the doses promised while Madrid was forced to cancel first dose injections for two weeks, according to the BBC. (RELATED: AstraZeneca’s Vaccine Is 79% Effective In The US With No Safety Concerns, Company Announces)

This data represents a stark contrast between the European Union, with the European Union CDC reporting approximately 10.4% of vaccine-eligible population has received their vaccine, while only 4.5% have been fully vaccinated.

However, there’s a greater general lack of trust in the European Union when it comes to taking the vaccine, according to Forbes.

A Pew survey found approximately 70% of the American public intends to get the coronavirus vaccine or has already received their vaccine.

A policy brief from the RECOVER Social Sciences team that studied France, Germany, Belgium, Italy, Spain, Sweden and Ukraine found that 36% of those surveyed said the vaccine was safe. When asked whether they’d take the vaccine if the dose was found to be safe and effective, only between 44% and 66% answered they would.