Armed men on motorcycles killed at least 137 people in Niger on Sunday, the country’s government announced Monday, according to the Associated Press (AP).

The attack is among the most deadly in years, and occurred less than a week after armed men on motorcycles killed at least 66 people in southwestern Niger in mid-March, the AP reported.

The attack happened near Niger’s border with Mali, where an Islamic insurgency has contributed to the escalating conflict in Niger.

The previous attack in March occurred in the Tillaberi region where numerous attacks have been carried out by Islamist militants with ties to ISIS and al-Qaeda. No entity has claimed responsibility for either attacks, although Islamic militants rarely say when they are responsible for violence that results in civilian deaths, according to the AP. (RELATED: Nearly 60 People Dead After Gunmen Open Fire On Civilians In Niger)

Niger has been fighting against jihadi groups in the western part of the country and Boko Haram in the southwest without much success despite aid from the international community, VOA News reported. Niger has faced attacks from Boko Haram in neighboring Nigeria, where the government is fighting the terror group, the BBC reported. Neighboring Burkina Faso and Mali are also battling the spread of extremist violence. 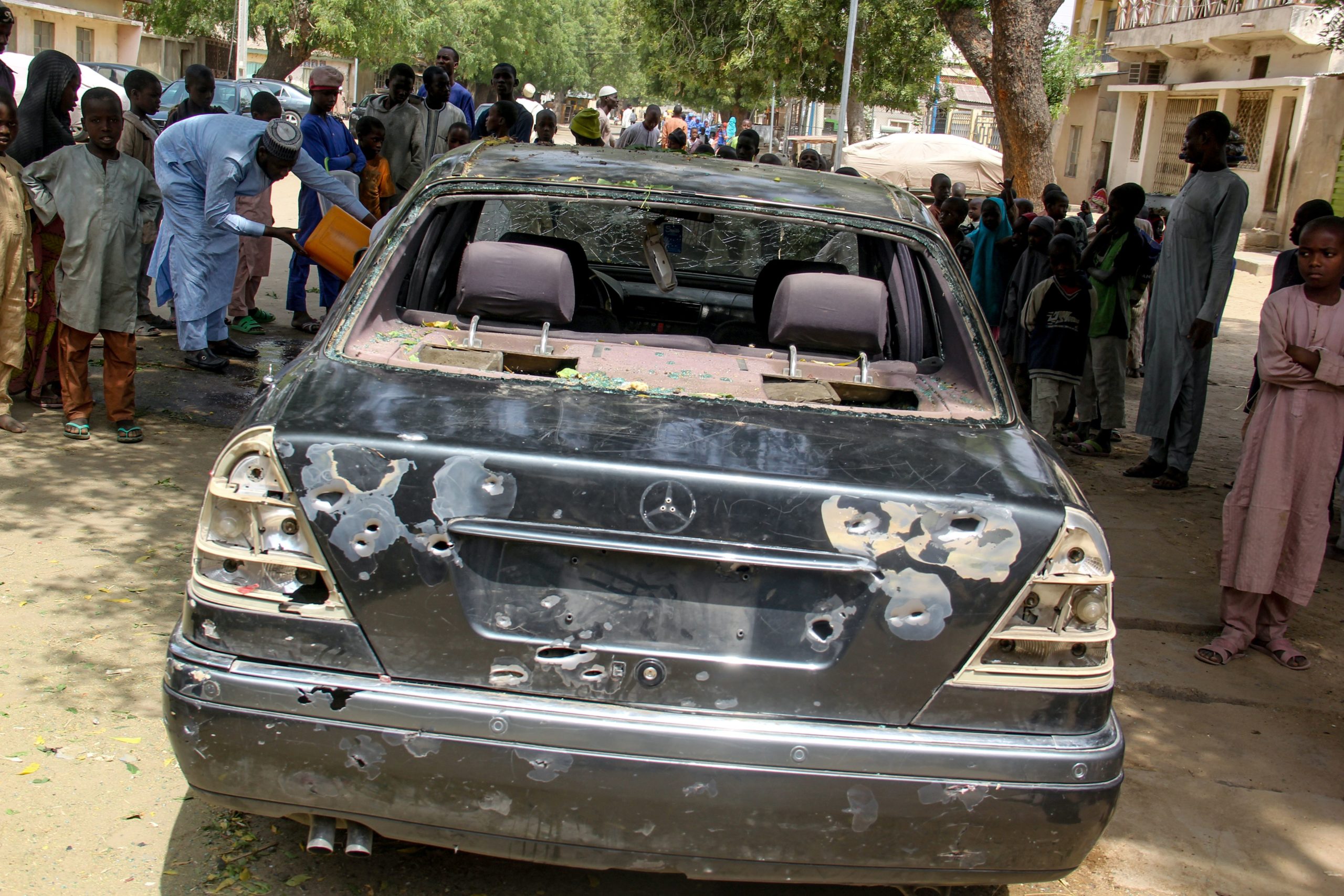 The wreckage of a car hit by an attack led by Boko Haram members is seen surrounded by residents of the Adam Kolo district of Maiduguri on February 24, 2021. (Photo by STRINGER/AFP via Getty Images)

Tillaberi has been placed under a state of emergency since 2017. Counter-terrorism offenses have also led to the formation of ethnic militias, analysts say, according to the AP, contributing to conflict that has presented security challenges for Bazoum.

In January, 100 people were killed in the Tillaberi region when jihadists reportedly attacked villagers the same day that Niger announced the presidential election would go to a second round the following month, according to the AP. 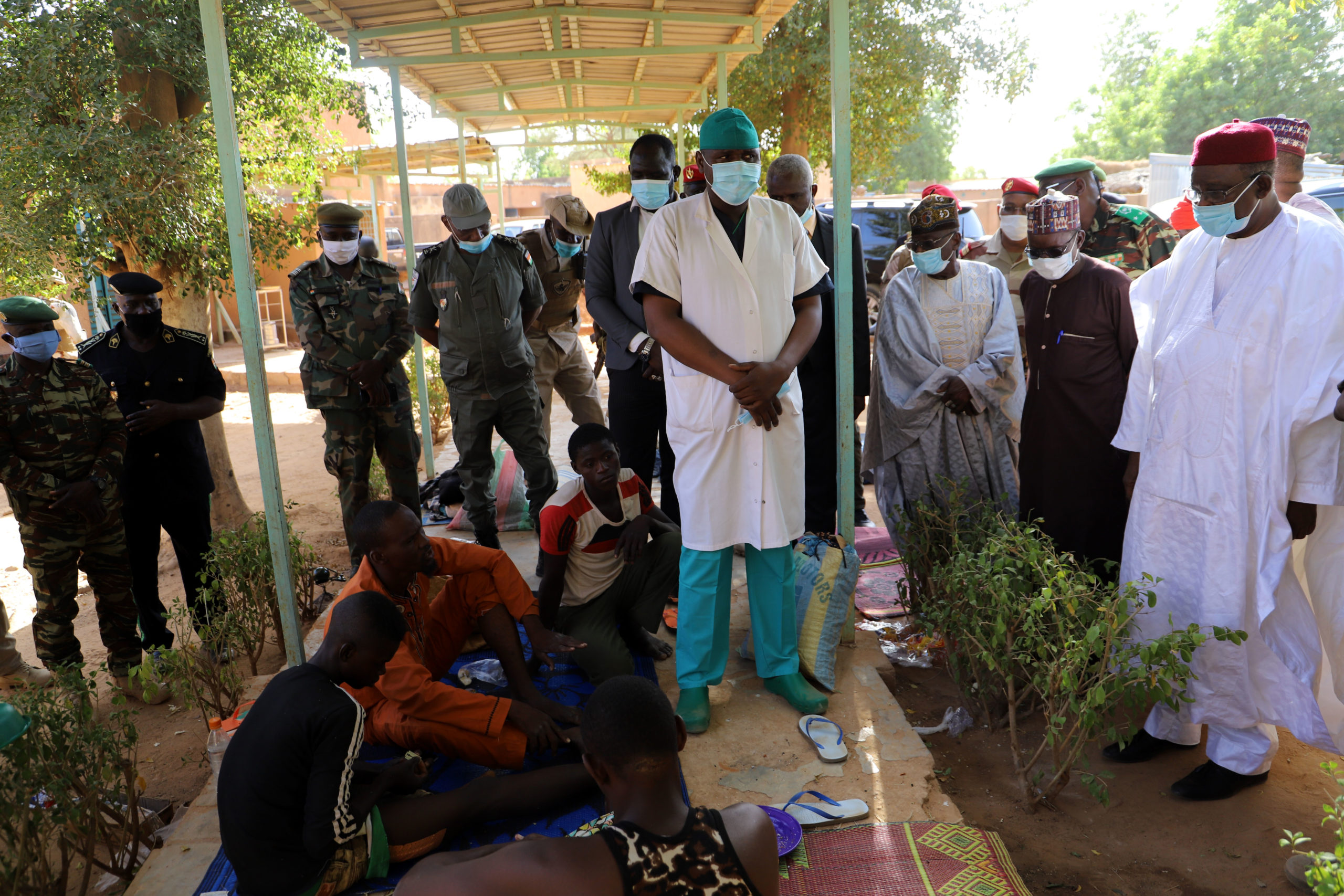 A group of wounded civilians sit on the floor as Niger Interior minister Alkache Alhada (R) arrives at the hospital in Ouallam on January 9, 2021 to pay a visit to those wounded in a jihadist attack where over a hundred civilian lost their lives.(Photo by SOULEYMANE AG ANARA/AFP via Getty Images)

Jihadi attacks throughout the country have claimed hundreds of lives since 2010, and has forced hundreds of thousands of people to flee the west and southeast regions of Niger, VOA reported.