Democratic Texas Rep. Filemon Vela announced Monday that he will not seek reelection in 2022 and will be retiring from Congress.

“I will not be seeking reelection to the House of Representatives in 2022,” Vela said in a statement. “I will continue to focus on maintaining a Democratic House and Senate Majority in my capacity as a member of Congress and Vice Chair of the Democratic National Committee, while working diligently for the people I am so grateful to represent.” 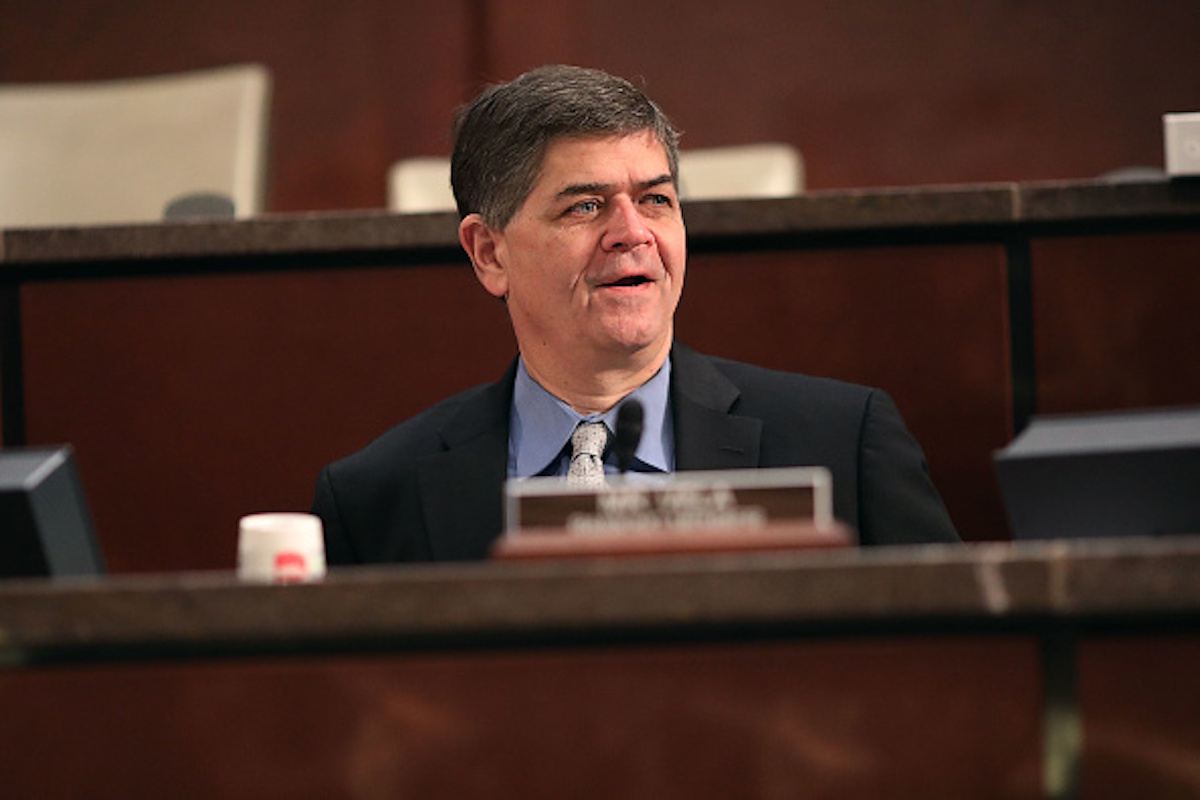 Vela has served in the House since 2013 and currently serves as the vice chair of the Democratic National Committee, The Hill reported. Democrats have 219 House seats compared to Republicans’ 211, with five vacancies remaining.  (RELATED: Border Democrats Are Starting To Speak Up About Biden’s Immigration Policies)

Axios reported that Vela’s district includes Donna, Texas where the overflow facilities are for migrants trying to enter the U.S. Photos released Monday showed crowded conditions. (RELATED: Sen. Roy Blunt Announces He Will Not Run For Reelection In 2022)

Vela’s office did not immediately respond to the Daily Caller when asked about his next move or the current border crisis.