124 congressional Republicans submitted a letter to Speaker of the House Nancy Pelosi on Tuesday condemning her support for an effort to overturn an Iowa Republican’s election victory.

The letter, circulated by Republican Iowa Rep. Ashley Hinson, denounces Pelosi’s support for a process that could end with the House of Representatives overturning the 2020 election results in Iowa’s 2nd congressional district. Iowa Republican Rep. Mariannette Miller-Meeks defeated Democrat Rita Hart by six votes, in the closest House election since 1984.

I led 123 of my colleagues in a letter to @SpeakerPelosi urging her to respect the will of Iowa voters in #IA02. Her effort to overturn the #IA02 election for her own political gain is hypocritical & will undermine faith in our election system when we most need to restore it. pic.twitter.com/vNf0FiZggw

The letter further emphasized the irregularity of Hart’s request to overturn the election, which Politico described as “blessed by the top echelons of House Democratic leadership.”

“The Hart Campaign did not even attempt to seek the legal remedy in the judicial system, as required under Iowa law. This failure to follow through with the statutorily provided process to have any claims evaluated before an independent panel of judges underscores that the Hart Campaign does not have a case to make,” the letter continued.

The Republicans described the attempt to overturn the election as “profoundly hypocritical” and “morally reprehensible,” particularly because Pelosi “sent a letter to Congresswoman Miller-Meeks on January 3, 2021, congratulating her on her ‘election as a Member of the 117th Congress.'”

Pelosi has defended the move to potentially overturn the election. “It was six votes and our candidate Rita Hart, the Democratic candidate, asked for this process to begin,” she told George Stephanopoulos in a March 14 interview. “Even Justice Scalia agreed that the House has the authority to seat members, and therefore we can count the votes,” she continued. (RELATED: ‘More Painful For America‘: Democratic Rep. Dean Phillips Comes Out Against Pelosi’s Decision To Overturn Iowa Congressional Race) 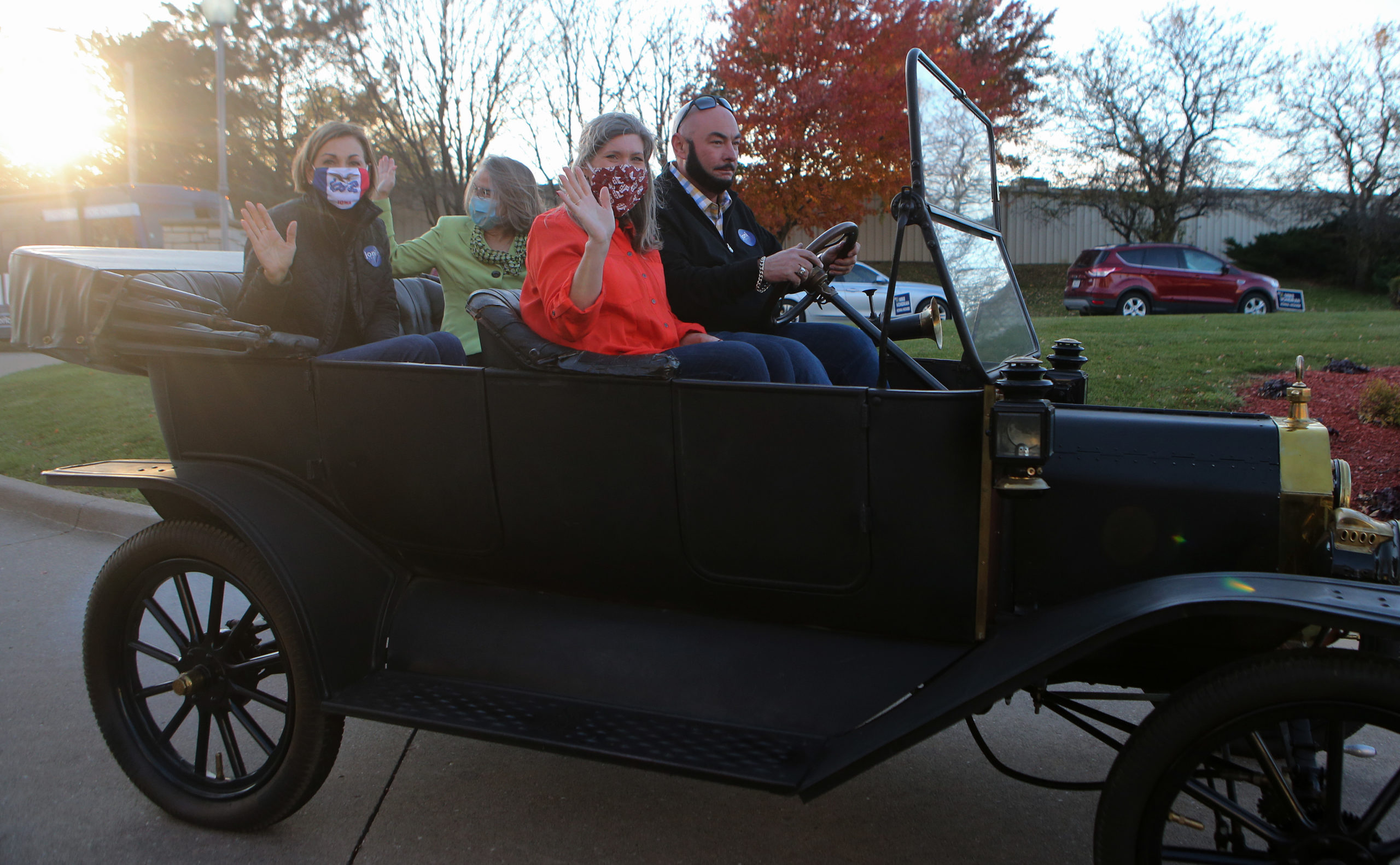 The process for seating House members in contested elections is laid out by the Federal Contested Elections Act. Under the Federal Contested Elections Act, the House Administration “may recommend, and the House may approve by a simple majority vote, a decision affirming the right of the contestee to the seat, may seat the contestant, or find that neither party is entitled to be finally seated and declare a vacancy,” the Congressional Research Service explained in a 2010 brief.