Staff at a Philadelphia public library complained that a black diversity consultant the library hosted did not have a message for them that was sufficiently “antiracist,” the Philadelphia Inquirer reported Wednesday.

The Free Library of Philadelphia held a virtual diversity and inclusion training Thursday run by Brandi Baldwin, a black diversity consultant who was brought to the library by an organization called DiverseForce, according to the Inquirer.

But staff at the library recoiled at Baldwin’s message, which included telling the nearly 200 attendees that terms like “white supremacy” and “systemic racism” should be avoided because they’re overused and distract from solutions while focusing only on one race.

Baldwin also reportedly said “white privilege” was “one of the other myths out there,” and is a term that should be avoided.

“Are all the inequities you experience at the hands of white people?” Baldwin asked during the presentation.

DiverseForce, an organization that helps workplaces develop and recruit diverse employees, wrote a report for the library with recommendations to improve equity. The organization was brought on by the library to provide sessions on diversity and inclusion for staff. Baldwin, who has credentials from Temple University and has taught at the University of Pennsylvania, was part of DiverseForce’s program as an independent contractor, according to the Inquirer.

“Black folk, we are seriously suffering from PTSD from that [expletive] training, even thinking about it now, I just wanna cry,” Lemoins said, according to the Inquirer. (RELATED: ‘You Are Upholding Racist Ideas’: Teachers Reportedly Required To Attend ‘White Privilege’ Training At Public School)

“To say that white privilege doesn’t exist? That is a whole level of anti-Blackness and internalized racism for her that I just cannot fathom,” Lemoins added.

Another library community organizer, Fred Ginyard, said the training was prompted by the library staff’s fight against “systemic racism.”

“I don’t understand how you can address the issue if you can’t even name it,” Ginyard said, according to the Inquirer.

Library staff accused the library of harboring an intolerant and discriminatory workplace culture since 2018, when a survey about racism in the library was taken down but then reposted by the library’s union. Responses to the survey reportedly indicated instances of homophobia, racism, and anti-Semitism, according to Billy Penn.

The library’s director ultimately resigned, and the library hired its first diversity and inclusion officer in Dec. 2020 following the complaints.

But he said Baldwin’s ideas were still “divorced from reality” and she seemed more interested in placating white people by suggesting terms like “white privilege” not be used, the Inquirer reported.

Sulaiman Rahman, the CEO of DiverseForce, told the library’s staff in an email that he supported Baldwin’s session and that complaining about it could be “counterproductive” to inclusivity goals.

“There are some staff members who have created social media posts, contacted media, and sent messages that seemed to be an attempt to publicly shame or discredit Dr. Brandi and/or DiverseForce in response to their concerns and disagreement with some of the content in the presentation,” he wrote, according to the Inquirer.

“This is a reaction that Dr. Brandi touched on in her session and we hope that the staff members who are engaging in these behaviors consider how it can be counterproductive to the overall goal of being inclusive and embracing diversity of thought and perspectives at the Free Library of Philadelphia.” 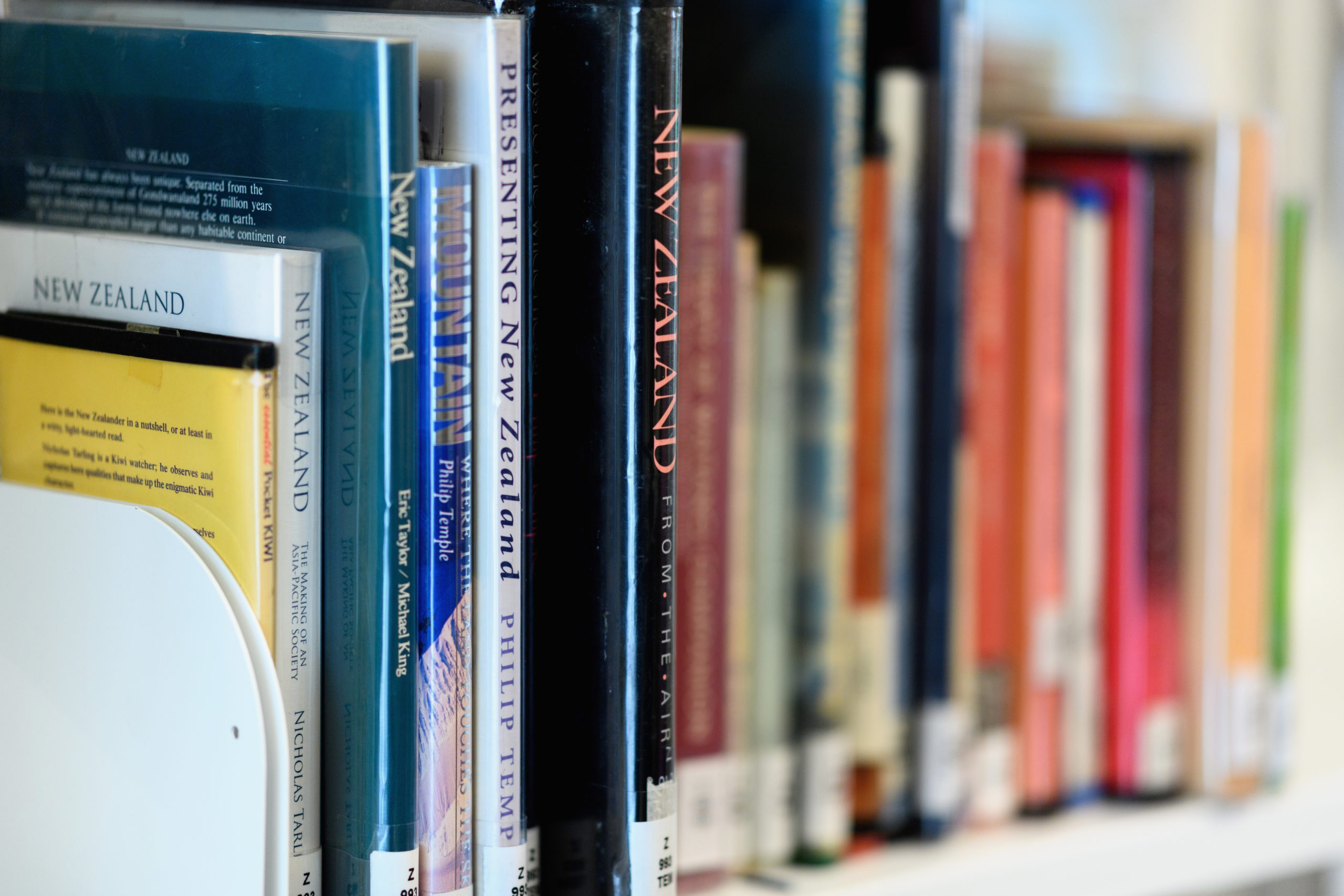 Baldwin said the library should have asked workers what they wanted out of a session, because the presentation she gave wasn’t the right one for them, the Inquirer reported.

The library’s new diversity and inclusion officer, Guy Sims, told the Inquirer that the library asked DiverseForce to make changes for the next two sessions “to enable a safe space for staff to engage and start difficult conversations.”

“We will continue to make adjustments as we navigate the Free Library’s path forward in addressing inequity within the organization, and include many more voices in further conversations, workshops, and trainings that address systemic racism and white supremacy on a deeper level,” Sims said.