Students at two public universities in Oregon are suing the schools over the switch to online instruction, claiming they didn’t get what they paid for, ABC reported Wednesday.

Three students at the University of Oregon and Oregon State University are filing proposed class action lawsuits demanding refunds from the schools after classes became primarily remote due to COVID-19, according to ABC.

The students argue they should not be paying tuition for campus facilities and other in-person activities when the university prevents them from taking advantage of amenities. 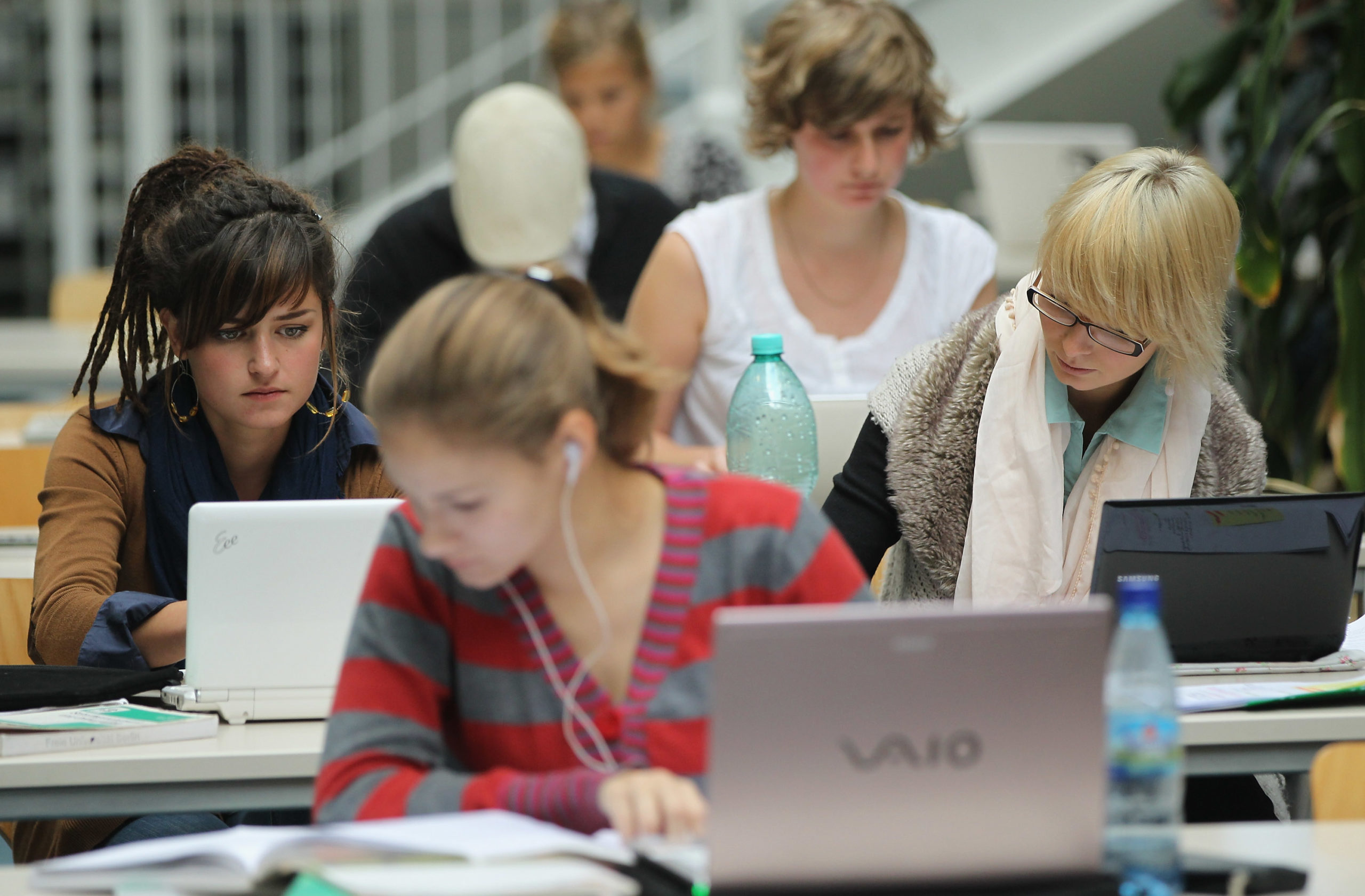 “The fact that the schools couldn’t have foreseen it, it’s understandable,” Steve Berman said, managing partner of Hagens Berman and attorney for students in the class action, said,  according to ABC.

“But it’s really not a defense. I mean, they promised and collected money for in-person education. They didn’t deliver it.”

The University of Oregon’s spring term was largely remote with online instruction, although there are some small in-person labs and classes, according to the university’s website. The college’s graduation ceremony will be held virtually for the second time in June.

“The University of Oregon, we believe, has unfairly continued to charge tuition payers for all of the things they were not allowed to experience and use during the COVID-19 campus closure and switch to online classes.”

Oregon State University similarly has limited in-person instruction, with small groups able to meet only after receiving the school’s approval. The university has required gatherings be limited to six or fewer people, whether the gathering is held indoors or outdoors, according to its website.

The University of Oregon said it would dispute the allegations, and told ABC that although classes are being conducted virtually, costs still remain high for carrying out day-to-day business.

“Despite what the lawsuit suggests, the university’s costs for delivering instruction have not decreased as a result of the pandemic,” the statement said.

“In fact, our costs have increased due to a variety of new technology and infrastructure investments needed to provide quality instruction and to protect our campus community’s health and safety.”

Oregon State is also disputing the allegations, according to ABC.

Full-time tuition in Spring 2020 at the University of Oregon ranged between $4,986 to $9,745 for residents and $8,937 to $13,487 for nonresidents, in addition to more than one thousand dollars in various fees, according to Business Wire. 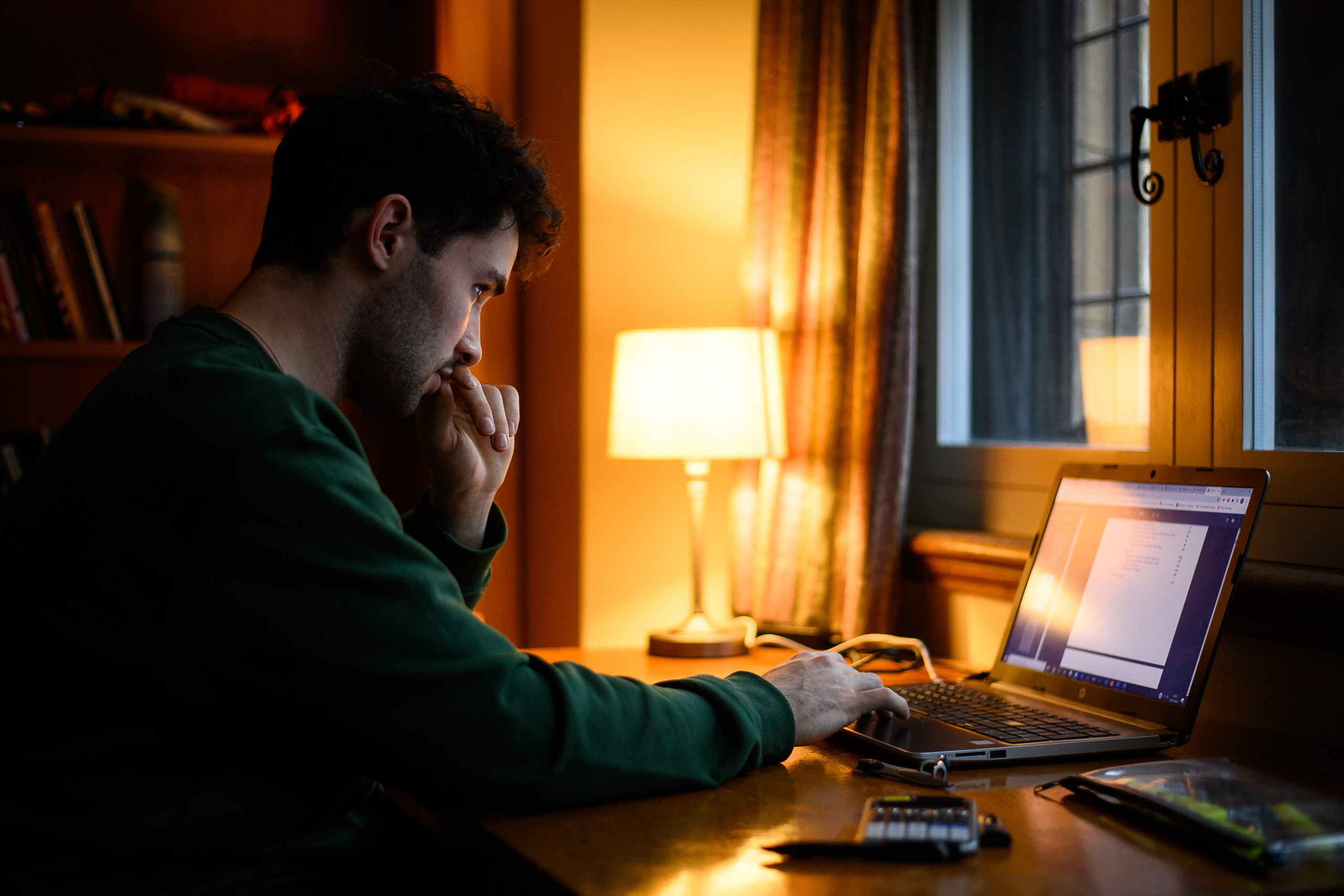 Students have filed nearly 100 class-action lawsuits against universities since campuses went remote, demanding tuition refunds for failing to deliver the education students paid for, according to Ed Scoop. The majority of lawsuits center on claims that schools are offering a worse quality of education by only offering virtual learning. (RELATED: Students File Lawsuits Against At Least 26 Colleges Demanding Refund)