The state legislature passed the bill in early March and would block “material that is harmful to minors.” The Device Filter Amendments require cellphones and other devices to be sold with a pornography filter already activated. Manufacturers could face fines ranging from $10 to $500 for each violation should the measure take effect.

In order for the bill to take effect, five other states must pass similar laws, according to the Associated Press (AP). The provision was added to address concerns the law would be hard to implement, according to the report. 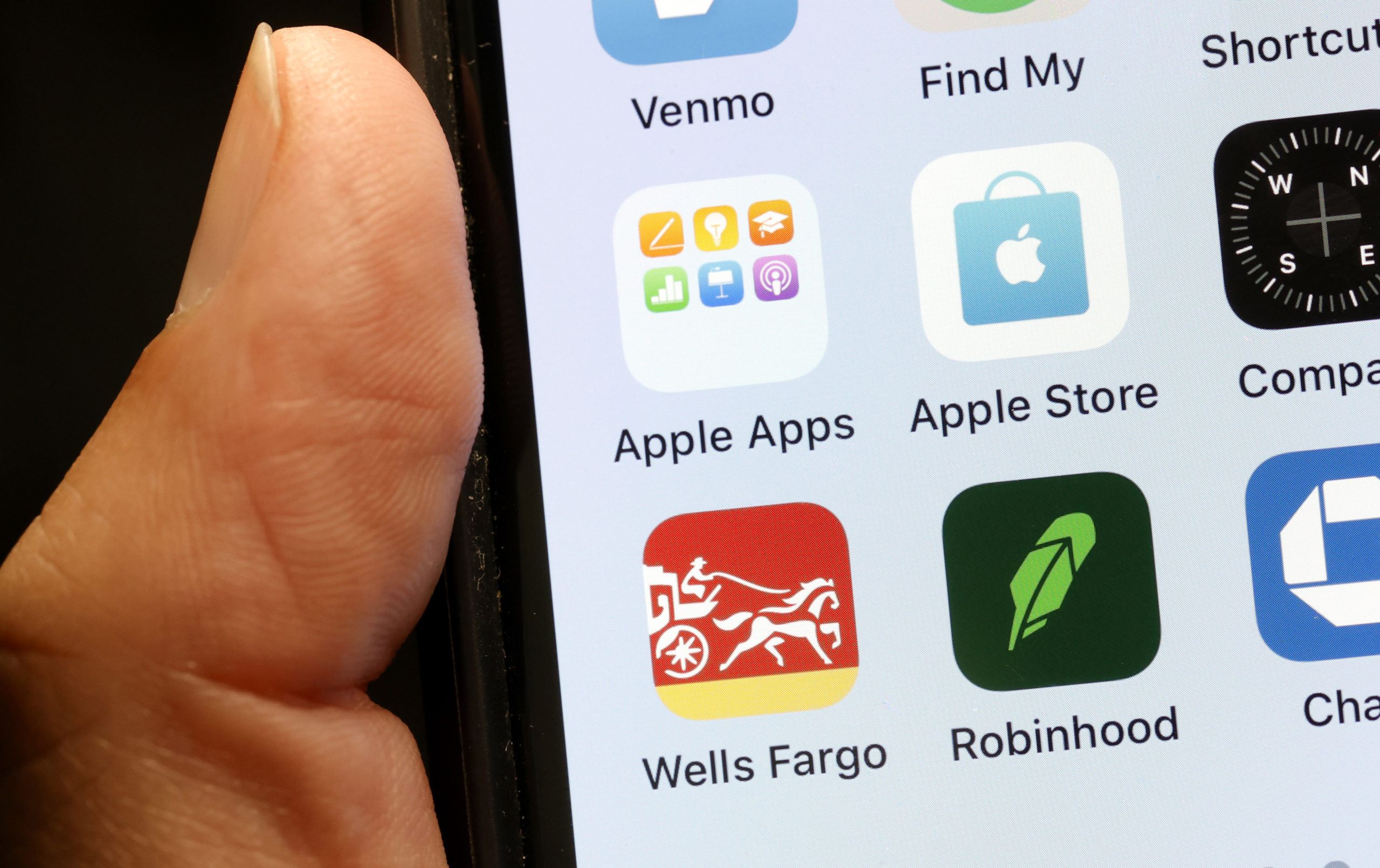 SAN ANSELMO, CALIFORNIA – DECEMBER 17: In this photo illustration, the Robinhood application is displayed on an iPhone on December 17, 2020 in San Anselmo, California. (Justin Sullivan/Getty Images)

“This is another example of the Legislature dodging the constitutional impacts of the legislation they pass,” American Civil Liberties Union (ACLU) attorney Jason Groth said, according to the AP.

The National Center on Sexual Exploitation (NCSOE) applauded Utah’s passage of the bill earlier in the month, calling the bill “critical.”

“There are countless heartbreaking stories of the harm caused by children’s unhindered access to Internet devices – including the individual and familial trauma of pornography exposure and addiction and adult predators targeting and grooming kids online,” Hawkins added.

The Daily Caller has reached out to Rep. Susan Pulsipher, the bill’s sponsor, and the ACLU of Utah for comment but did not receive a response at the time of publication.