Rubin, once described as The Post’s “conservative opinion writer,” centered her argument around the situation at the border. Reporters have pushed the administration on whether it should be called a “crisis” as the area experiences a surge of migrants and unaccompanied minors.

Despite bipartisan concern regarding the border, Rubin argued “there has been no surge of arrivals outside the normal fluctuation of migration” and criticized reporters for taking “Republicans seriously.” She continued on to suggest the Biden administration fact-check the press in an effort to “debunk and rebut” an apparent “false Republican-driven narrative.”

“The lesson here for the administration is to debunk and rebut a false Republican-driven narrative quickly,” Rubin declared. “As they do with covid-19 hearings, showering reporters with data rather than debating an issue on Republican terms generally works better.”

“It is now also incumbent on the media to review its coverage and come clean with viewers and readers. When its breathless coverage turns out to be deeply misleading, it should explain how and why they got it wrong,” she added. 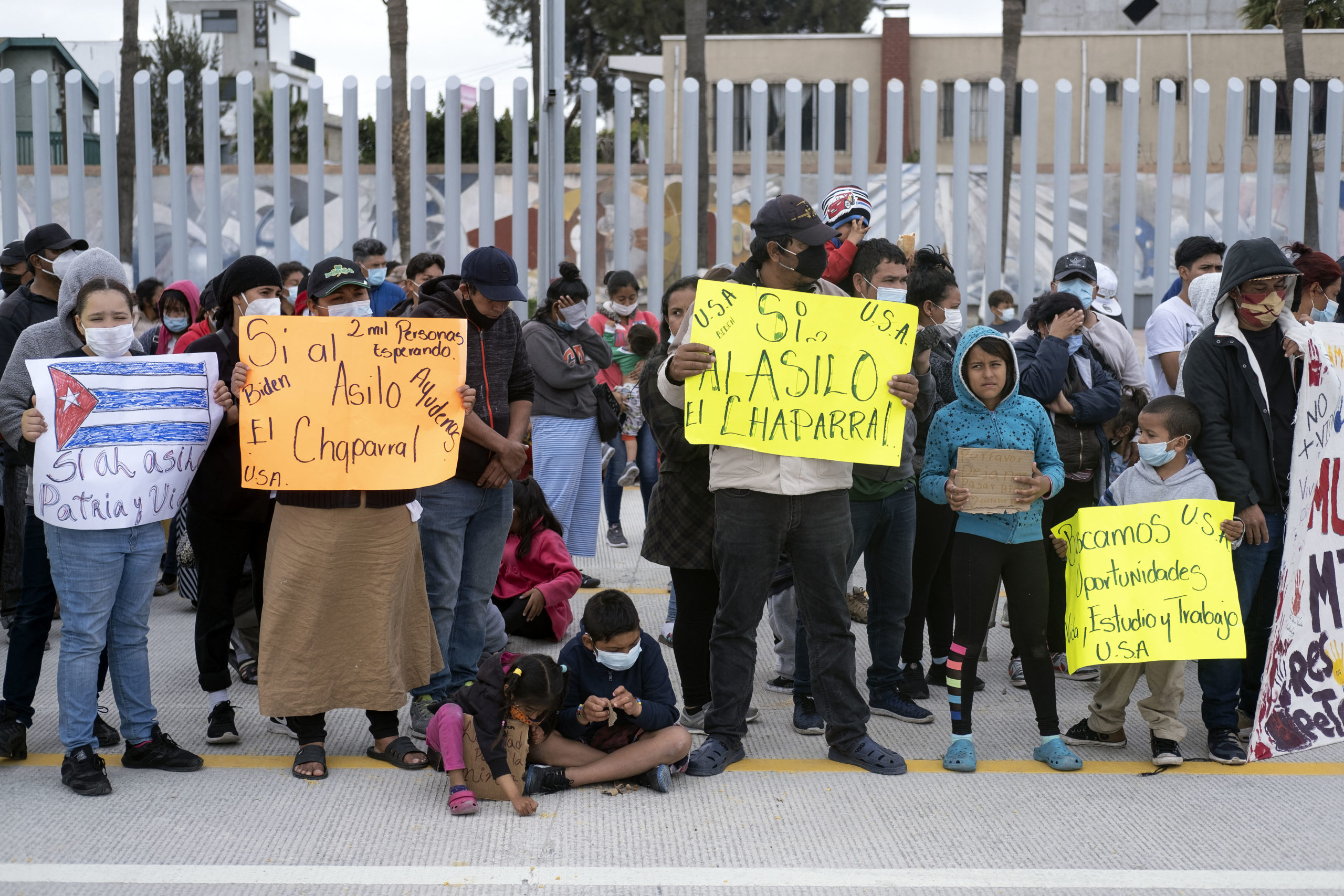 Migrants and asylum seekers demonstrate at the San Ysidro crossing port asking US authorities to allow them to start their migration process in Tijuana, Baja California state, Mexico on March 23, 2021. (GUILLERMO ARIAS/AFP via Getty Images)

Rubin also criticized the press for pressing the administration on the subject. She said Biden “is not drama-prone” and suggested reporters have failed to adjust to a post-Trump era.

“Moreover, they seem determined to create the same level of emotion and conflict in an administration that is emotionally contained and de-escalates conflict. The administration is worried! No, it’s struggling! No, make that besieged!” Rubin wrote. (RELATED: FLASHBACK: ‘Burn Down The Republican Party’: Jennifer Rubin Wants To Make Sure There Are No ‘Survivors’)

An Axios report published March 22 noted the number of unaccompanied minors in Customs and Border Protection custody has quadrupled over the course of the last week. The administration has been largely reluctant to describe the situation as a “crisis” and has sparred with reporters over allowing access to tour facilities holding migrants.