Nearly all members of Congress who oversee privacy and antitrust issues have received donations or lobbying money from Big Tech, according to a Public Citizen report.

Ninety-four percent of lawmakers on Capitol Hill with jurisdiction over key Big Tech issues have received money from the industry, according to the Public Citizen report released Wednesday. Altogether, Big Tech political action committees (PAC) and lobbyists contributed roughly $3.2 million to lawmakers who are specifically tasked with regulating the industry.

In total, 134 of the 142 members of these committees accepted money from Big Tech PACs and lobbyists in 2020, the report found. Democrats received $1.7 million while Republicans received $1.4 million.

“In this moment of enhanced scrutiny, tech companies are going to spend millions and dial through their Rolodexes looking for officials to stop regulation and legislation needed to protect consumers,” Lisa Gilbert, executive vice president for Public Citizen, said in a statement. “That is simply unacceptable.” (RELATED: Texas AG Launches Investigation Into Big Tech’s ‘Biased Policies’ After Trump’s Twitter Ban) 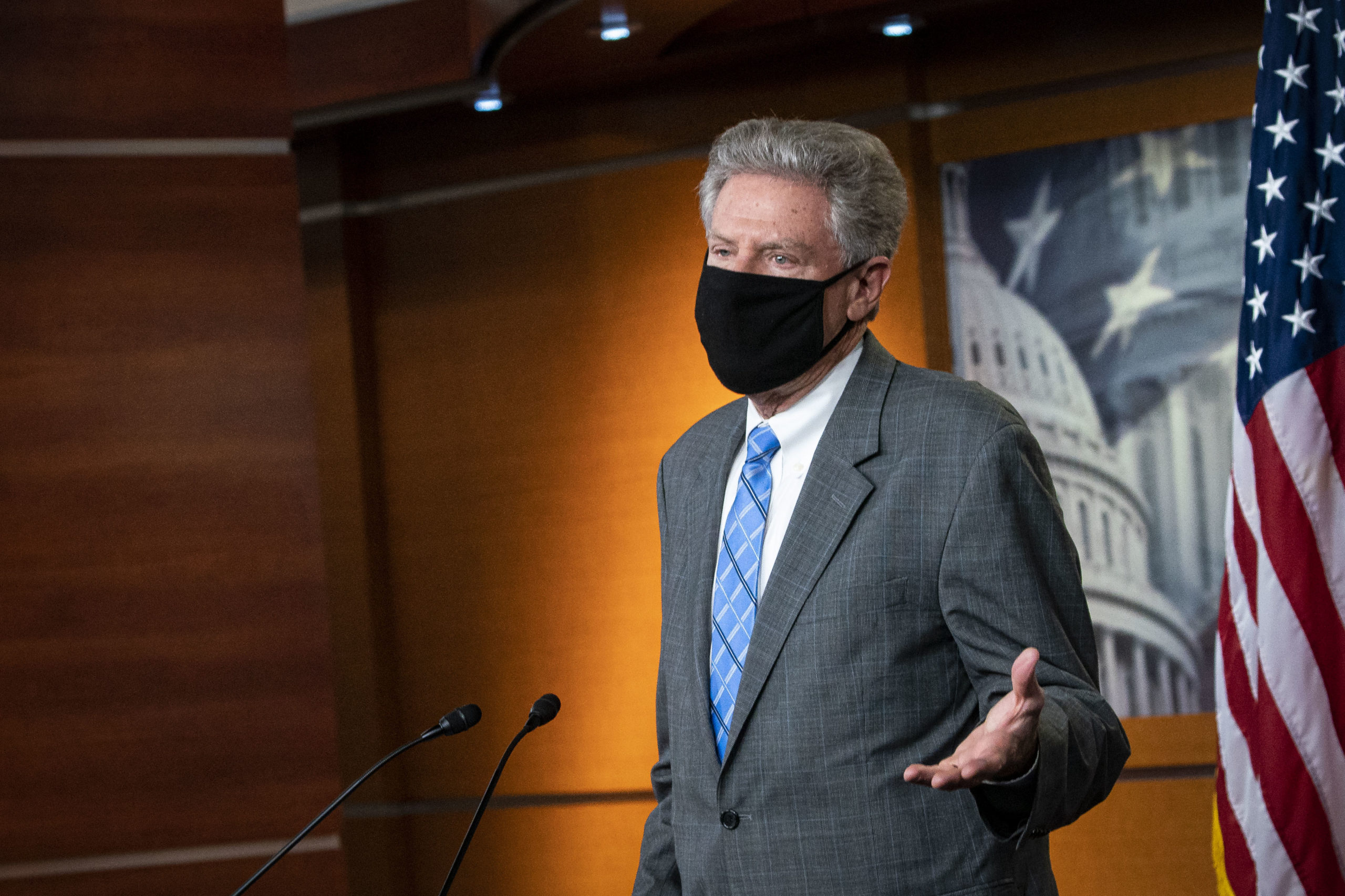 The House Energy and Commerce Committee is scheduled to hold a hearing Thursday where Facebook, Google and Twitter executives will testify. The hearing will focus on how misinformation shared on social media has “grim consequences,” the committee’s chairs said in a joint statement.

“We need to rein in Big Tech’s influence in Washington now, so that lawmakers and regulators can break them up, enact comprehensive privacy legislation, and hold these companies accountable for harming our economy and our democracy,” Jane Chung, Public Citizen advocate and author of the report, said in a statement.

In the past year alone, Big Tech executives have participated in several hearings hosted by the congressional committees to which they’ve contributed money to, including one on antitrust issues and another on Section 230. (RELATED: Facebook Has Been Used To Organize Migrant Caravans. The Tech Giant Is About To Face Congress)

The Public Citizen report determined that Facebook and Amazon are respectively the top two overall corporate lobbying spenders in the country. Big Tech spent a whopping $124 million on lobbying and contributing to political campaigns.

Facebook, meanwhile, faces a massive federal lawsuit from 48 states and the Federal Trade Commission, accusing the social media giant of antitrust violations. The Department of Justice filed a federal antitrust lawsuit against Google in October over the company’s alleged anticompetitive tactics, which bolster its search technology.