The Heritage Foundation turned down donations from Google and Facebook over the tech companies’ targeting of conservative speech.

Kay C. James, the outgoing president of the think tank, wrote in a pair of letters to Facebook CEO Mark Zuckerberg and Google CEO Sundar Pichai that the Heritage Foundation could “not in good conscience accept money from” companies that suppress conservative speech and content, Axios first reported. Heritage declined a $225,000 donation from Google and returned a $150,000 donation from Facebook in October 2020. 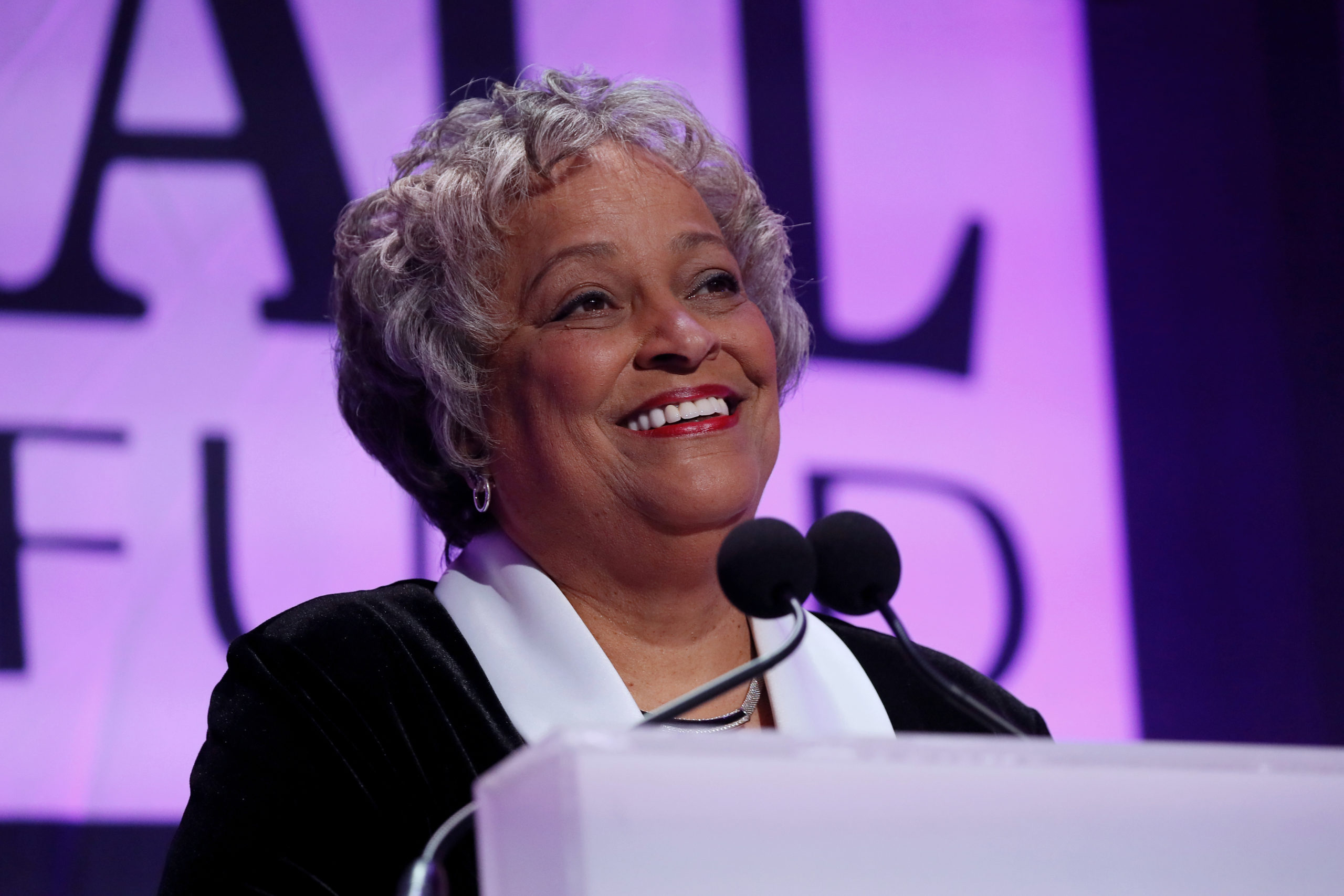 James pointed out that both Congress and the Biden administration are considering antitrust actions against and amending liability protections enjoyed by some tech companies.

“Heritage is in the midst of reviewing these proposals, and the last thing we need is for anyone to think that our conclusions have in any way been influenced by a relatively small donation from your company,” she wrote.

In her letter to Facebook, James mentioned the social media site’s decision to reduce the sharing of a New York Post article alleging that then-Vice President Joe Biden met with an executive of the Ukrainian natural gas company Burisma in 2015, Axios reported. Hunter Biden, Joe’s son, sat on the board of the company at the time. A spokesman for Facebook claimed that the company was concerned that the article was “misinformation,” although he would not provide evidence for the claim. (RELATED: Senate Judiciary Votes To Subpoena Facebook And Twitter CEOs)

The tech companies have also targeted the Heritage Foundation’s affiliated news site, the Daily Signal, James said. According to the letter, Facebook referrals to the Daily Signal dropped from 600,000 in July 2020 to 105,000 in October 2020, when James wrote to return the donation.

YouTube removed a pair of videos from the Daily Signal critiquing the medical practices of prescribing hormones and performing surgeries on individuals suffering from gender dysphoria, according to the outlet. The video sharing site, owned by Google, also added a “label to our election integrity video that was clearly meant to cast doubt on the credibility of our well-sourced claims about the risks of voting by mail.”