A new survey found that a vast majority of Americans are worried about the effects of inflation on the U.S. economy as the country continues to recover from the coronavirus pandemic.

77% of Americans are concerned about inflation negatively affecting the economy, according to the survey conducted by CivicScience, a data firm, and obtained Thursday by Axios.

Respondents’ expectations for how much longer the pandemic will affect the economy directly links to their concern about inflation. Only 38% of those who anticipate COVID-19 having an economic impact for at least another six months said they are “very concerned” over inflation, while that number rose to 73% among individuals who expect the virus to last for only another 1-3 weeks.

Economic confidence in the U.S. has been improving as vaccine distribution ramps up. Gallup’s Economic Confidence Index ticked up by eight points in February, and Treasury Secretary Janet Yellen recently predicted that the U.S. could return to full employment by 2022. 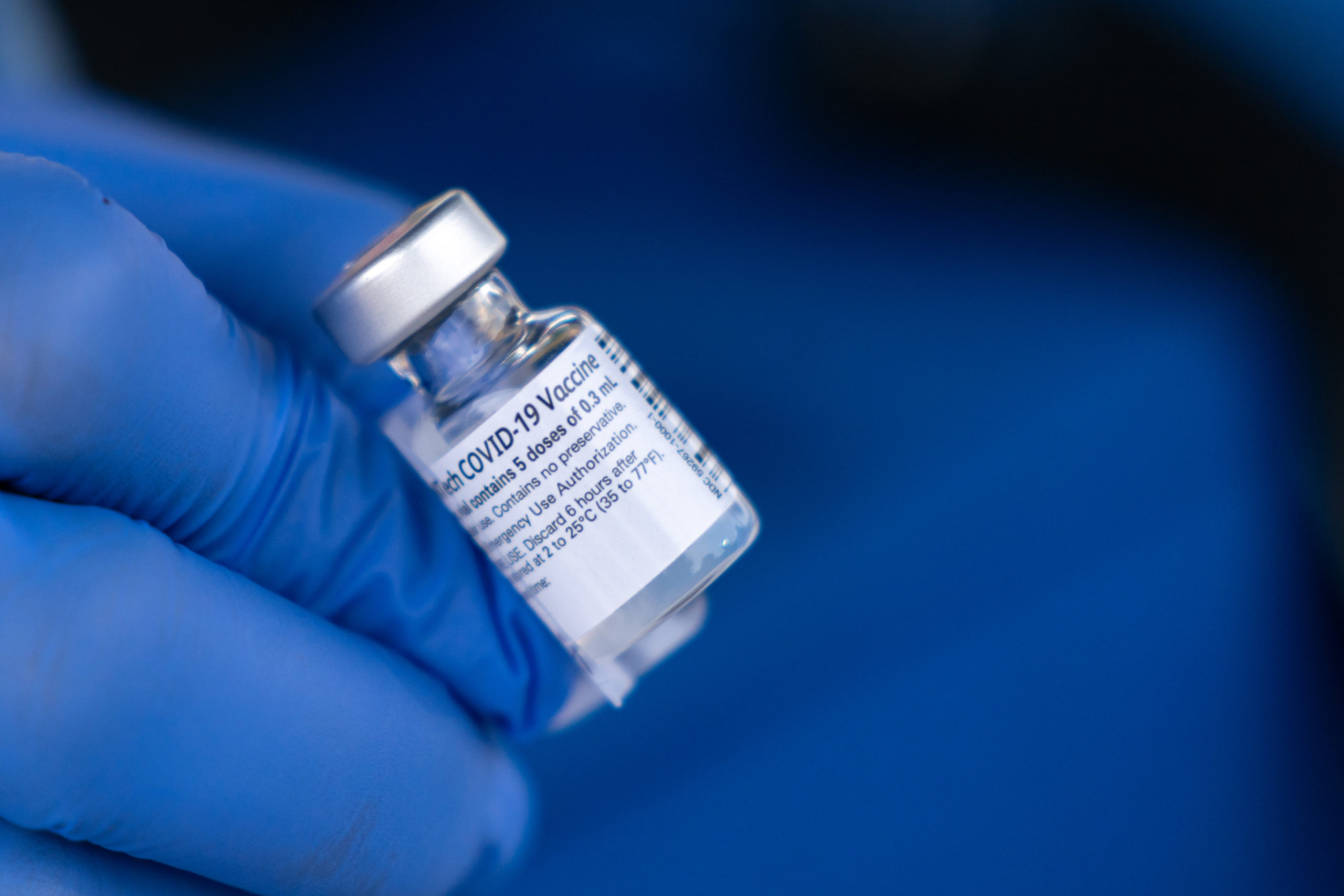 SAVANNAH, GA – DECEMBER 15: A nurse shows off a vial of the Pfizer-BioNTech COVID-19 vaccine outside of the Chatham County Health Department on December 15, 2020 in Savannah, Georgia. Georgia Governor Brian Kemp was on hand to witness initial administering of vaccines in the state. (Photo by Sean Rayford/Getty Images)

Inflation is driven by expectations, according to Axios, and it occurs when people expect prices to rise, so they demand higher pay and raise the costs of goods and services. Growing concern over inflation comes despite the fact that Congress has not raised the federal minimum wage to $15 an hour. (RELATED: Majority Of Americans Support Raising Minimum Wage To $15, Poll Finds)

A separate survey conducted by Bank of America found that 93% of investors expect inflation to rise within the next year, according to Axios. It listed inflation, not COVID-19, as the top risk for the market.