Several former top aides to members of President Joe Biden’s cabinet have been scooped up by top corporate lobbying firms, according to multiple reports.

Debra Dixon, who served as Becerra’s chief of staff when he was a member of Congress, recently registered to lobby on behalf of pharmaceutical giant Eli Lilly, Axios reported. Consulting and lobbying firm Ferox Strategies hired Dixon days after Becerra was confirmed to lead the Department of Health and Human Services.

“I do maintain a good relationship with my old boss and we continue to share the same values in terms of health equity, good policy and making sure the American dream is accessible to everyone,” Dixon told Axios.

“I certainly look forward to working with him on those issues over the next four years on behalf of my clients and beyond,” Dixon said. (RELATED: ‘Americans Must Be Prepared For What Is Coming’: Pro-Life Lawmakers, Activists Condemn Becerra’s Confirmation To HHS) 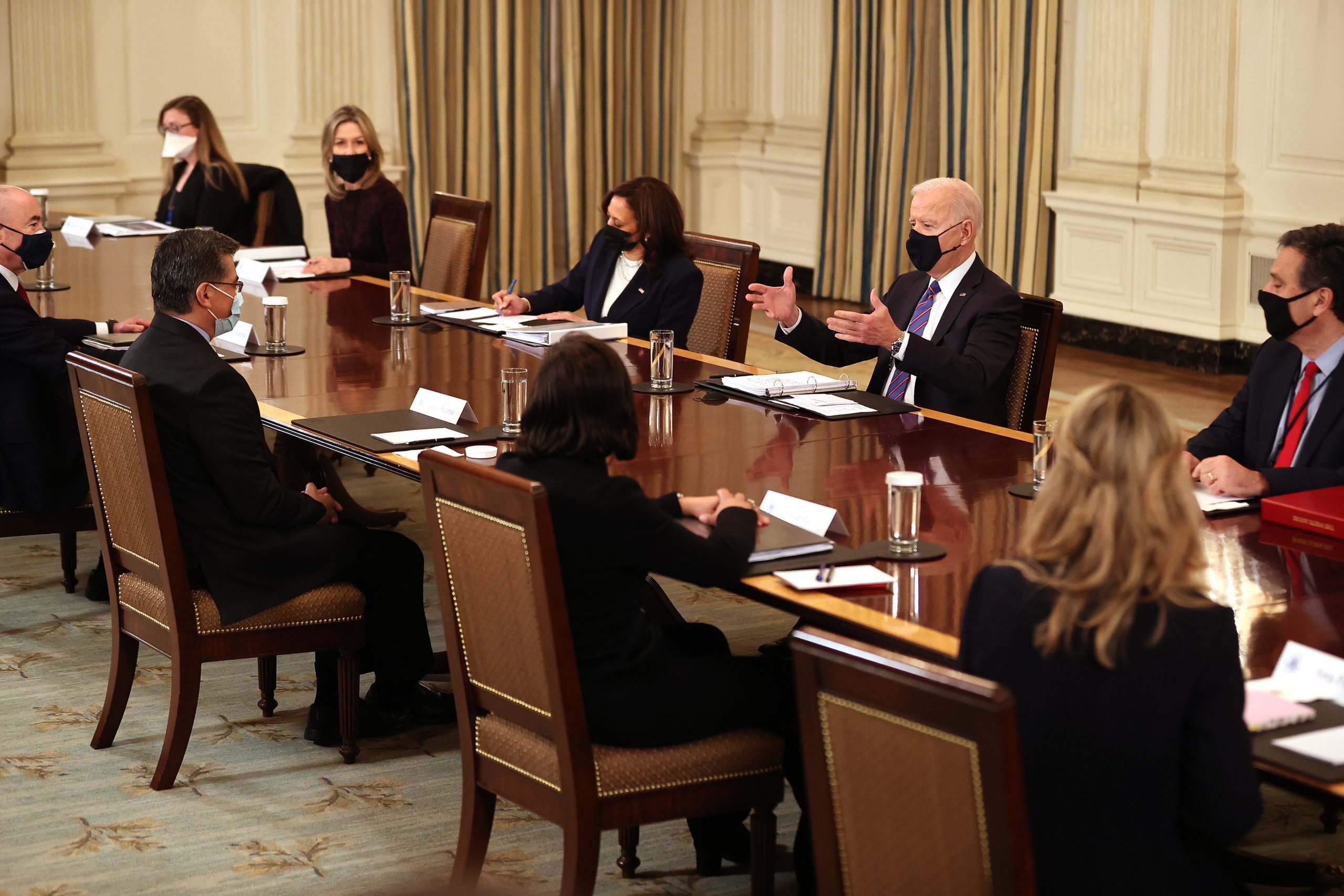 Lobbying and public relations firm Ballard Partners recently hired Eugene O’Flaherty after Walsh, his former boss, was confirmed to head the Department of Labor on Monday, Politico Influence reported. The firm represents several corporations, including Amazon and Uber, which are currently tied up in labor disputes.

Yvesner Zamar who served as a senior legislative aide for Interior Secretary Haaland when she was a representative, will lobby on behalf of Hillcorp Energy, which does significant drilling on federal lands, according to Axios. Biden directed the Department of the Interior to pause federal oil and gas drilling in one of his first actions as president.

Karla Thieman, Agriculture Secretary Vilsack’s former chief of staff, will lobby for both the the Food and Agriculture Climate Alliance and the agriculture firm Alltech, Axios reported. In addition, Eulice Brandon Garrett, a former top aide to Housing Secretary Fudge, recently joined the Managed Funds Association, a trade group representing the hedge fund industry that actively lobbies Congress on a series of issues, according to Axios.