Social media platform Parler was actively working with the FBI, regularly sending them screenshots of posts calling for organized violence at the Capitol in the weeks leading to Jan. 6, the platform said Thursday.

In a Thursday letter addressed to chairwoman Carolyn B. Maloney of the Committee on Oversight and Reform, Parler attempted to refute any criticism that it failed to police user content ahead of the riots.

In the letter, Parler said it “took the extraordinary initiative to develop formal lines of communication with the Federal Bureau of Investigation (“FBI”) to facilitate proactive cooperation and referrals of violent threats and incitement to law enforcement,” in the latter half of 2020 after it saw a growth in users.

Before the Jan. 6 riots, the company said it “referred violent content from its platform to the FBI for investigation over 50 times,” and “alerted law enforcement to specific threats of violence being planned at the Capitol.” (RELATED: Apple Won’t Say When Parler May Return To App Store) 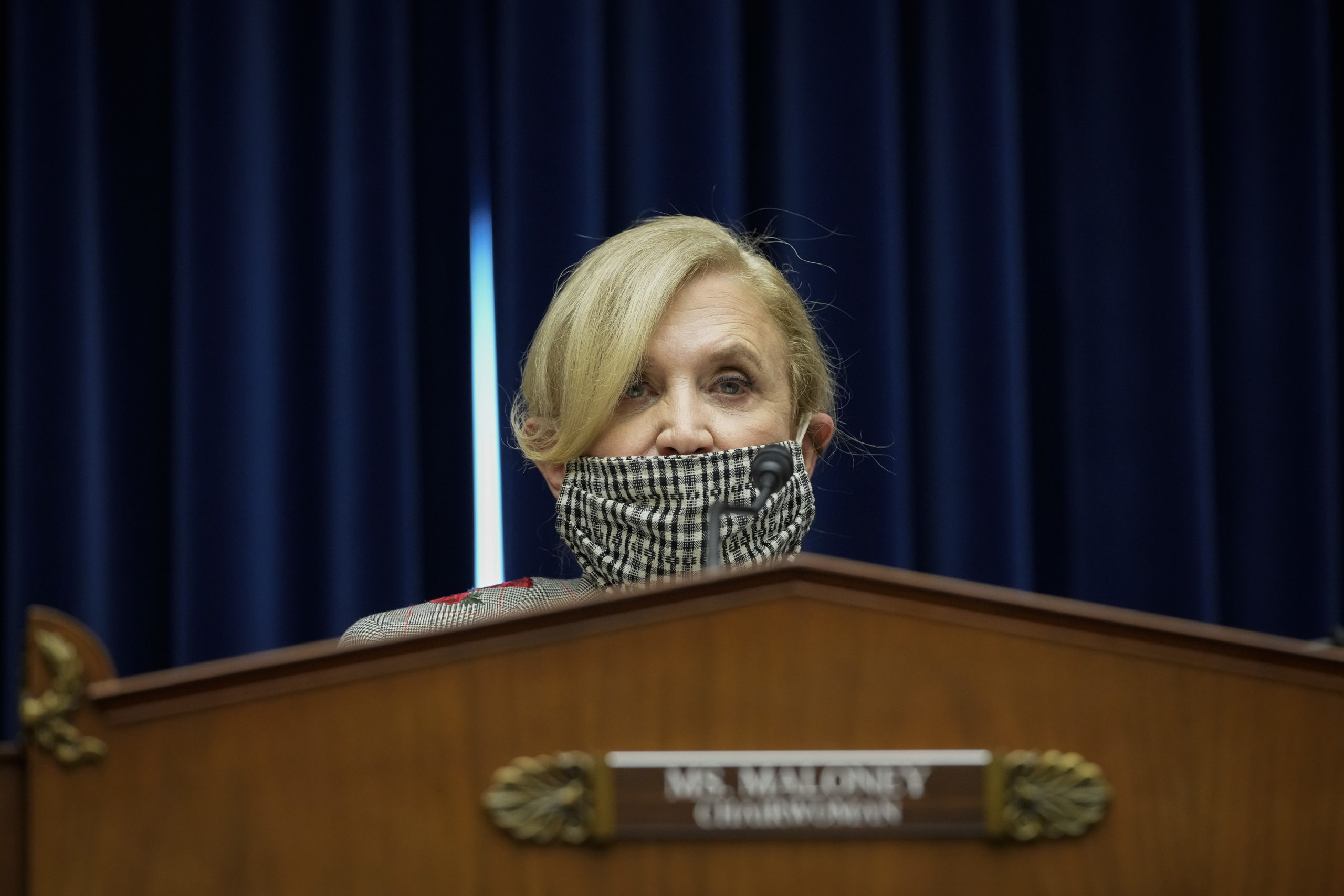 After establishing a formal communication line with the FBI, Parler sent the agency screenshots of “alarming content” related to the Jan. 6. violence and three screenshots from a user who threatened to assassinate politicians, including former Attorney General Bill Bar, according to the letter.

Some of the posts forwarded to the FBI included those by a user saying he would wear a body-armor in Washington, D.C., on Jan. 6 because “it’s no longer a protest. This is the final stand where we are drawing the red line at Capitol Hill. I trust the American people will take back the USA with force and many are ready to die to take back #USA so remember this is not a party until they announce #Trump2020 a winner. . . . And don’t be surprised if we take the #capital [sic] building . . . .” (RELATED: Former DHS Secretary On Why Media Response To Capitol Insurrection Was Different Than Portland Riots)

According to the letter, a Parler employee had even sent an email to the agency writing, “Concerned about Wednesday.”

The FBI had also acknowledged Parler’s efforts, according to a screenshot attached to the letter, with an employee writing, “We appreciate all that you’re doing.”

The company then protested that although there was allegedly more incitement on Facebook and Twitter, only Parler was de-platformed, saying, “Big Tech has been effectively scapegoating Parler for the riots at the Capitol,” according to the letter and a press release from the company.