Police in Minnesota are urging parents to be aware of their kids’ social media interactions after a spike in “sextortion” cases targeting boys in multiple states.

Predators have primarily used Instagram to target teenagers, who are usually between the ages of 14 and 18, Fox 9 reported. Investigators say the predator is usually an individual posing as a woman who asks teenage boys for the sexualized photos after gaining their trust. 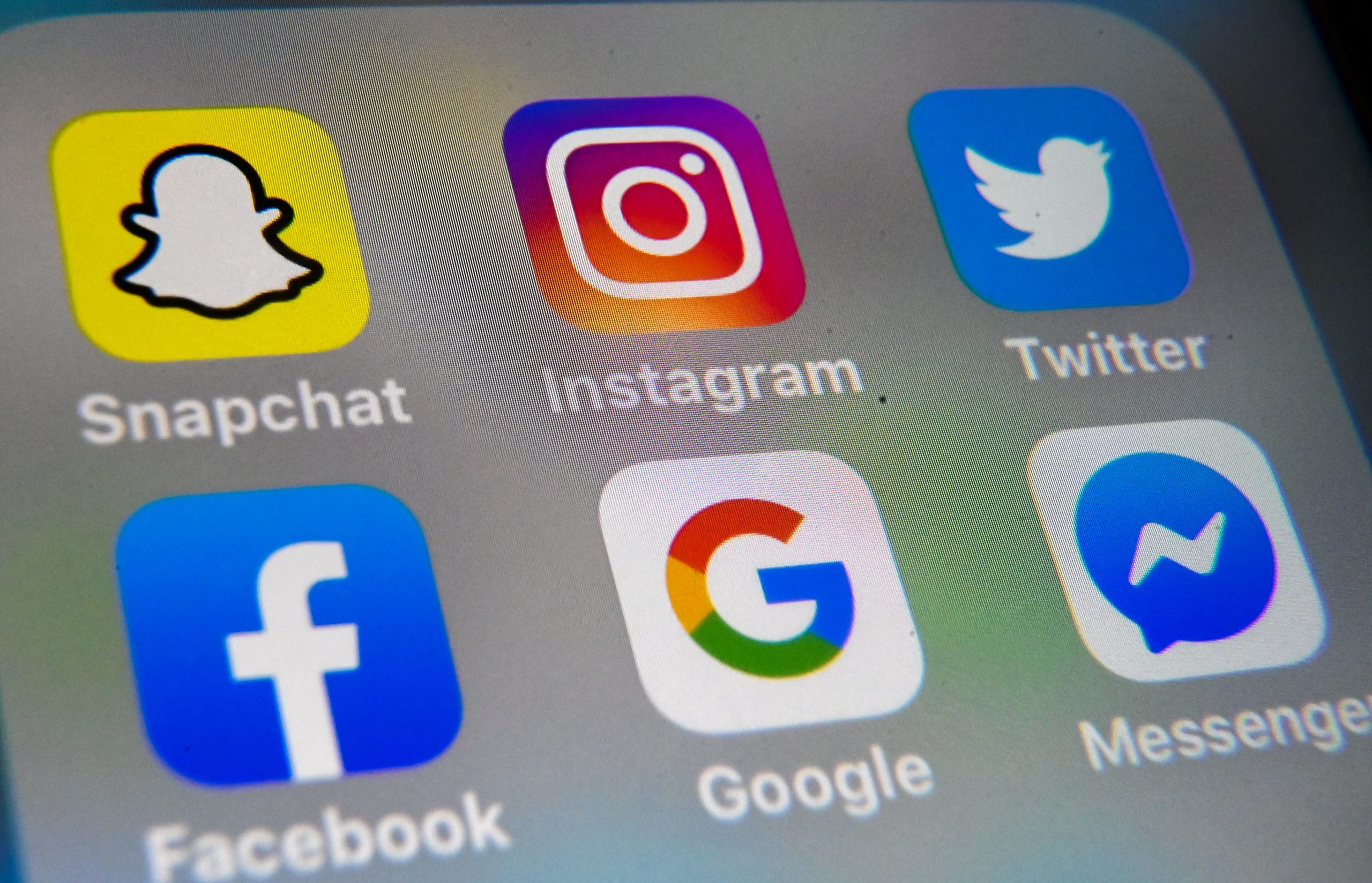 The predator then demands anywhere from $1,000 to $30,000 from the victim to avoid exposure, WCCO reported.

Although Minnesota police did not share arrest details, they reportedly said they were able to track IP addresses of predators to Nigeria. (RELATED: ‘All I Want Is To Continue To Be Your Child Molestor’: 33-Year-Old Arrested For Sex With Minor)

Police in Woodbury, which is located 19 miles from Minneapolis, said they are investigating several cases of the crime, which has crossed state lines. The majority of sextortion cases are not reported because victims feel too apprehensive about telling anyone, police said, according to Fox 9.

Officials encouraged parents to talk to their children about who to interact with on social media, and who to avoid.

“When you do have those conversations is to make sure that when they do have a social media page, that is marked private,” Imran Ali, assistant criminal division chief for the Washington County Attorney’s Office, said, according to WCCO.

“Make sure to never accept a friend request from somebody unless they know them, to have no personal information on there, like their address, where they live, their city, what school they go to and to really make sure that anybody that they communicate with is a known individual.”

Investigators also reportedly urged parents not to prohibit their child from having social media, because that may prompt them to find a way to conceal their social media use instead of being transparent.

A 2017 survey by Thorn — an advocacy group for victims of sex trafficking — found that 54% of sextortion happened on social media networks, while 41% happened on messaging platforms. Although sextortion victims are usually teenagers and adults, the survey found that a quarter of survey participants were 13 years old or younger when they were sextorted. The survey used responses from 2,097 victims of sextortion.

In 1 in 3 cases, offenders actually carried out or attempted to carry out the threats against the victim.

In March, a 36-year-old Virginia man was sentenced to 31 years in prison for his “sextortion” scheme that victimized numerous children between 2016 and 2020, according to the Justice Department.