President Biden is nominating Gayle Manchin, Sen. Joe Manchin’s wife, to be what it calls a “key member” of his administration. pic.twitter.com/a79KvyBuxj

The White House noted that Manchin has helmed a number of statewide initiatives and “also served as Cabinet Secretary for the West Virginia Office of Education and the Arts.” 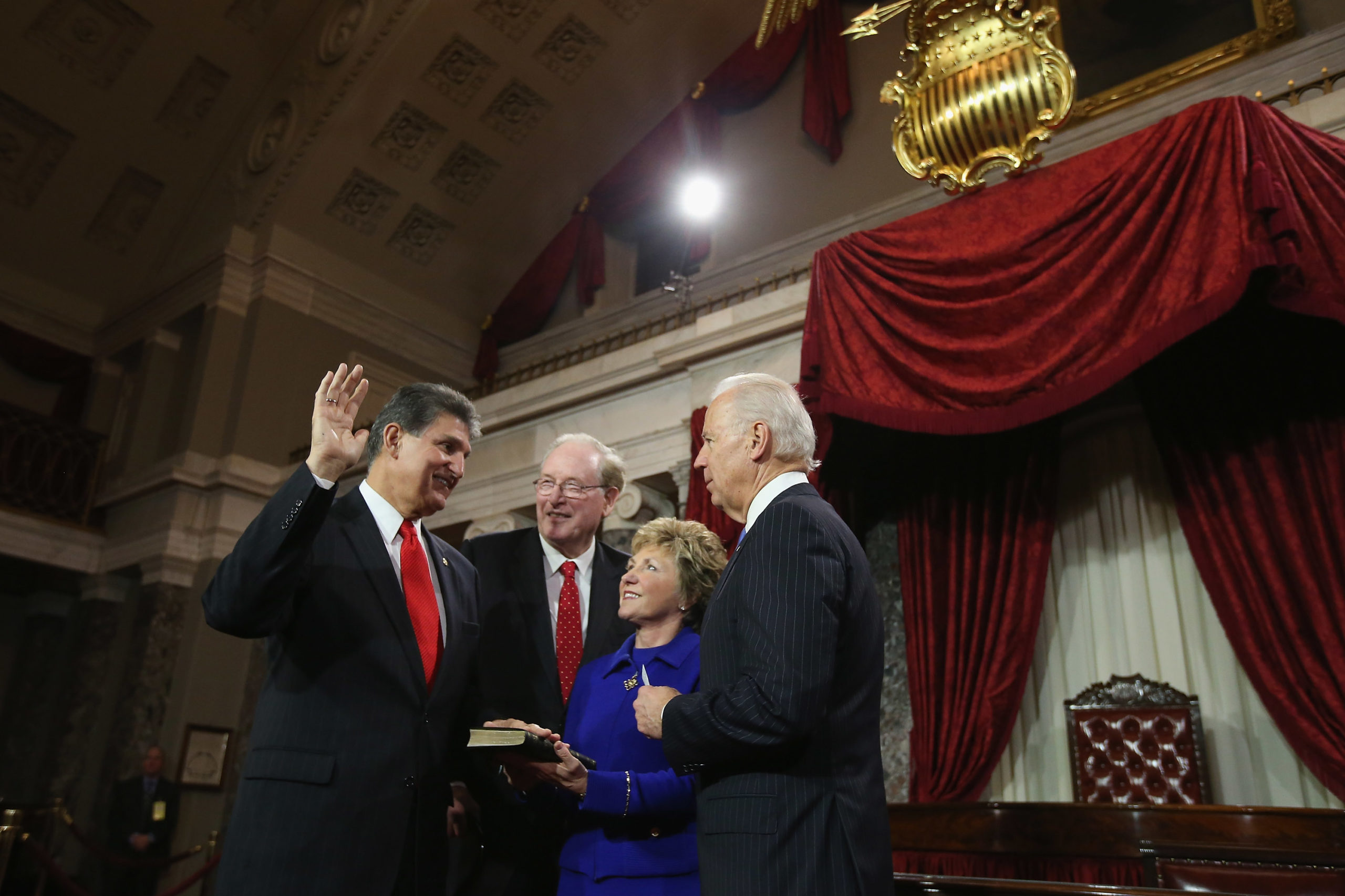 The administration is preparing to introduce Biden’s massive “Build Back Better” economic agenda, which would reportedly tackle infrastructure, climate, education and labor issues, among others. In total, Biden’s spending packages are expected to cost roughly $3 trillion.

Meanwhile, the president himself has signaled both publicly and privately that, despite past misgivings, he is prepared to kill the Senate filibuster in order to pass his economic agenda and gun control measures.

Still, Joe Manchin and Arizona Sen. Kyrsten Sinema have repeatedly demonstrated they will not vote for Biden’s legislation strictly along party lines.

It should be noted that it isn’t unprecedented for Congressional lawmakers’ spouses to serve in the executive branch. Elaine Chao, wife of Senate Republican leader Mitch McConnell, served as Transportation Secretary for the majority of former President Donald Trump’s time in office.