Customs and Border Protection is detaining as many as 9,000 migrants daily and over half of them are unaccompanied minors and families, a senior U.S. Border Patrol official said Friday.

Around 6,000 illegal immigrants were apprehended Thursday including 1,900 unaccompanied migrant minors and families who were processed under Title 8, according to the Customs and Border Protection (CBP) senior official. Title 42 is still used to expel most single migrant adults and U.S. officials are working with other countries to identify the migrants coming into the U.S., the official said.

“What we are seeing along the southwest border is an increase in illegal entries and this is not anything that’s new to us,” the senior official said. “We have had surges throughout my career … as we look at what’s happening in south Texas, the reason this is much different this year than it has been in previous years is we’re faced with some unique challenges.” 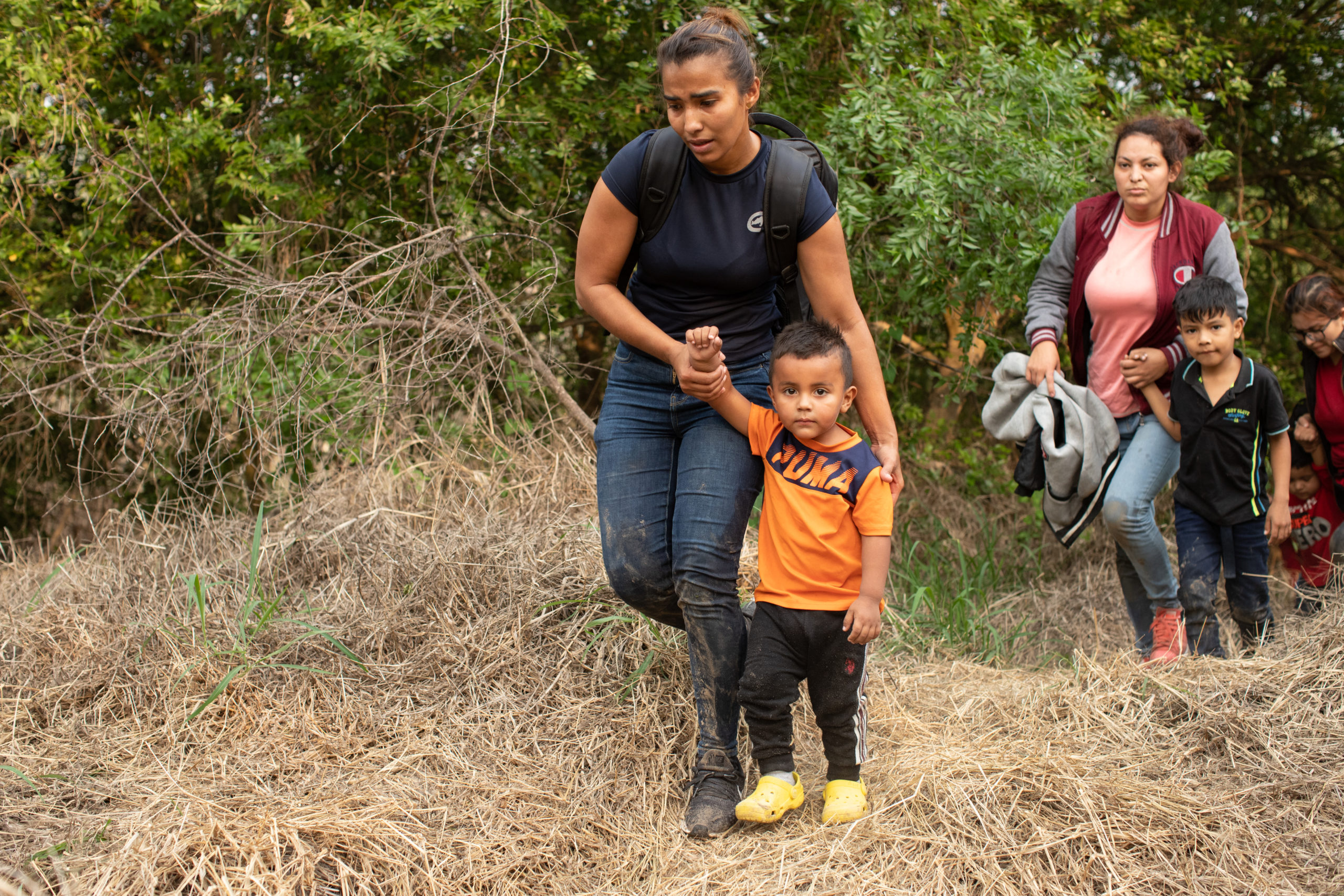 Illegal migrants approach law enforcement officials after they were smuggled into the U.S. to attempt to apply for asylum in Rincon Village near McAllen, Texas, on March 24, 2021. (Kaylee Greenlee – Daily Caller News Foundation)

CBP is working to arrest and prosecute human smuggling and trafficking organizations between ports of entry on the border, the senior official said. (RELATED: EXCLUSIVE PHOTOS: Immigrants Cross The Rio Grande By The Hundreds Every Day. A Handful Of Border Agents Are There To Meet Them)

“Initially most of the family units and kids were crossing in one location in the Rio Grande Valley, now we’re starting to see that the cartels are taking advantage of those situations and crossing them in other locations,” the senior official said.

The Donna, Texas, facility in the Rio Grande Valley was never equipped to hold unaccompanied children and the Department of Health and Human Services is building a soft-sided facility specifically for the minors on the site, the senior official said. Some minors are being processed and transported to other facilities to address the overcrowding.

COVID-19 has “thrown a wrench into the whole process and has forced us [CBP] to make some adjustments both operationally and administratively to ensure that we’re able to protect the population that we are detaining within our facilities,” the senior official said.

Migrants are being tested for COVID-19 in Del Rio, Texas before they are released and non-government organizations and Immigration and Customs Enforcement are testing migrants released into their custody, according to the senior official. If CBP encounters someone they suspect has been exposed they are quarantining them or taking them to a local medical facility.