An El Paso man was sentenced to 20 months in jail for smuggling a foreign turtle and other reptiles from Mexico into the U.S., officials announced in a Thursday Justice Department press release.

Alejandro Carrillo, 62, acknowledged his involvement in a trafficking wildlife that was brought into the U.S. from Mexico through El Paso, the press release said. Carrillo took multiple reptiles, worth approximately $1,650, from a Juarez, Mexico supplier to his El Paso house, re-packaged and sent the animals to an Oklahoma customer on Sept. 22, 2016.

One of the reptiles, a river turtle from Central America, “is a Convention on International Trade in Endangered Species of Wild Fauna and Flora (CITES)-protected and endangered species,” the press release said. The El Paso man hadn’t sent the U.S. Fish and Wildlife Service an essential “import wildlife declaration form” and didn’t possess a CITES permit for the animals, the press release said.

The El Paso man engaged in the smuggling from April 2015 until December 2019 and the animals were worth more than $3,500,000 in total, the press release said. Carrillo received “a ‘crossing fee'” based on several factors; how many animals were getting smuggled, the size of the shipments and at times, the chances of authority detection.

Carrillo received over $198,000 for transferring the animals, the press release said. Carrillo got animals in Juarez, Mexico from another involved in the scheme and drove through the border in El Paso into the U.S. with the animals. (RELATED: DOJ Sentences Business Owner For Trafficking ‘Protected Reef Creatures’)

The trips were easy because Carrillo had American citizenship and a Secure Electronic Network for Travelers Rapid Inspection card, the press release said. Carrillo used FedEx or U.S. Postal Service to ship the animals to customers within the U.S.

Many times, animals died while being transferred, according to the statement. 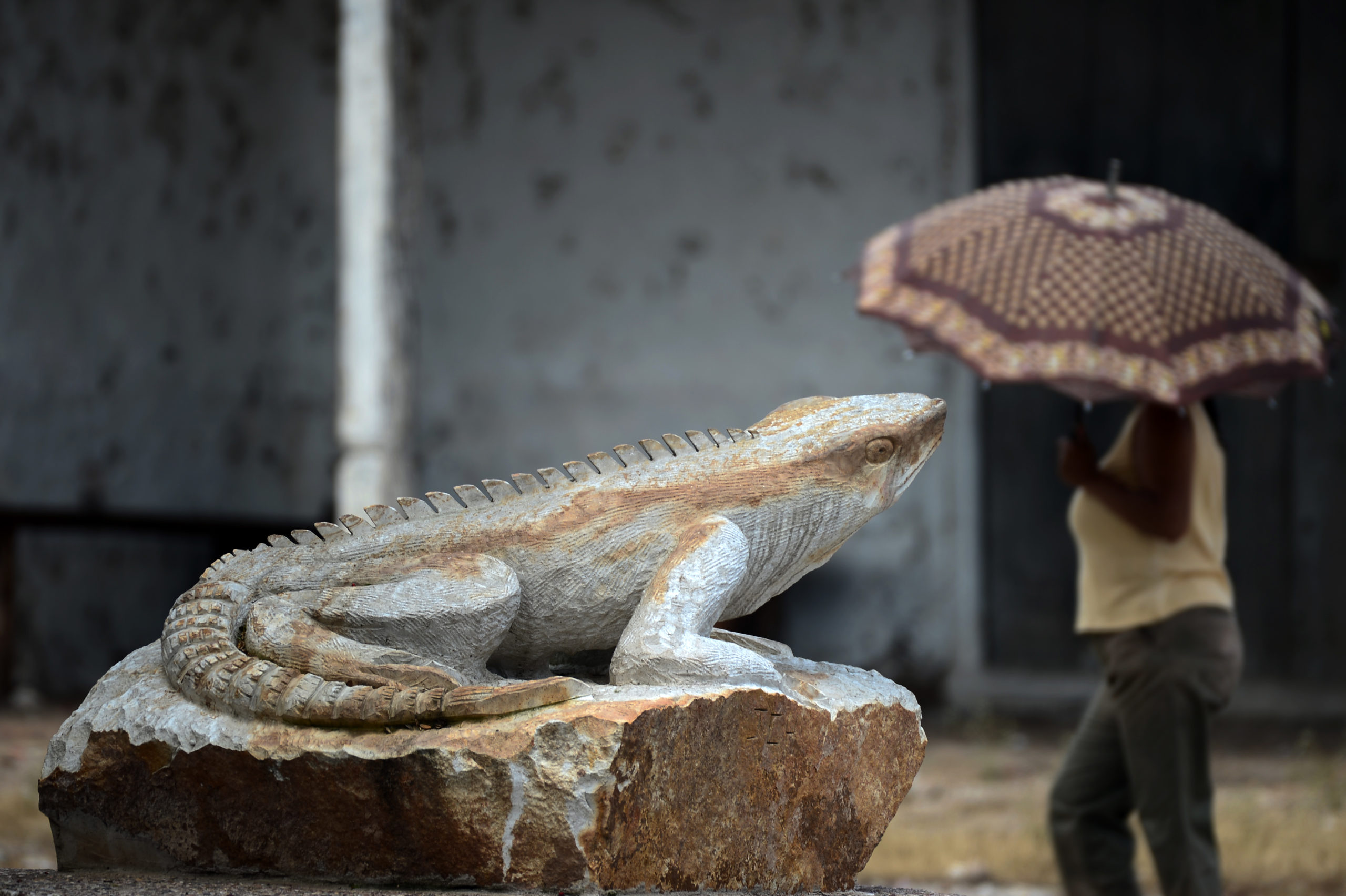 A sculpture of an iguana is seen in the municipality of Cantarranas, Francisco Morazan Department, 30 km northwest of Tegucigalpa, on October 6, 2020, amid the COVID-19 novel coronavirus pandemic. (Photo by Orlando SIERRA / AFP) (Photo by ORLANDO SIERRA/AFP via Getty Images)

In addition to a $2,000 fine, Carillo will serve a two-year supervised release after his jail sentence of 20 months, the press release said. Carrillo pleaded guilty to charges of conspiracy to traffic wildlife and smuggling on June 9, 2020.

Smuggling of various reptiles, such as turtles, occurs across the world, including the U.S.