A nine-year-old migrant trying to cross the U.S. border drowned while making the daring attempt, according to U.S. Customs and Border Protection (CBP).

Agents from the Del Rio Sector’s Marine Unit rescued three migrants on March 20 who were trying to cross the Rio Grande. The migrants were stranded on an island on the Mexican side of the Rio Grande River, according to a statement from CBP.

Agents quickly began administering first aid to the migrants while bringing them to shore. A Guatemalan mother and her three-year-old child from Mexico were able to regain consciousness, according to CBP. A nine-year-old from Mexico was also found at the scene. (RELATED: Border Agents Rescue Father, Child Swept Away In Canal)

Agents attempted to save the child’s life and transported the child to the Eagle Pass Fire Department’s Emergency Medical Services. The child never regained consciousness and was pronounced dead, according to CBP.

“We extend our deepest condolences to the family and friends of this small child,” Del Rio Sector Chief Patrol Agent Austin L. Skero II said in a statement. “During these hard times our agents remain resilient, and I am extremely proud of their efforts to preserve human life.” 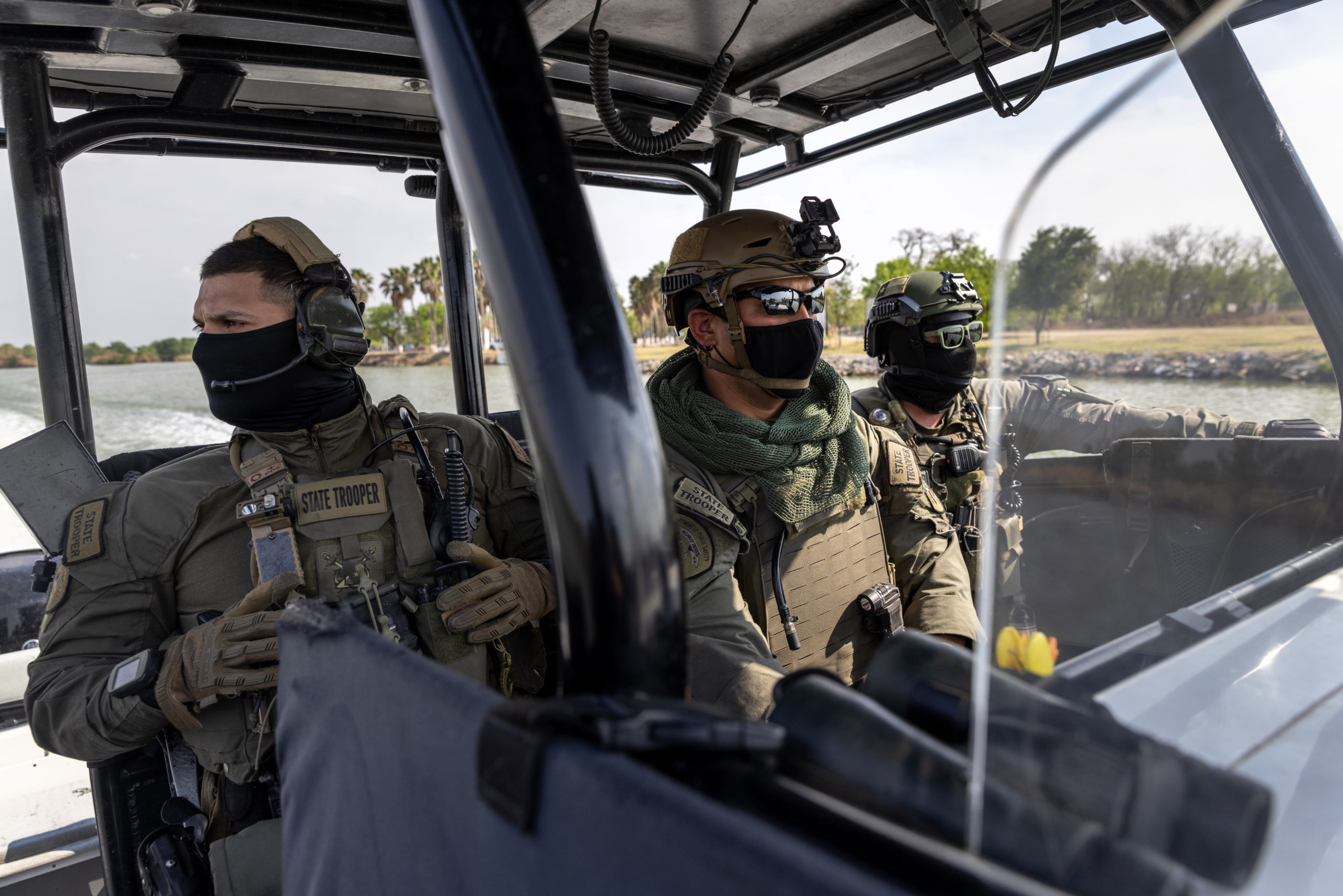 The Rio Grande is a dangerous crossing point for migrants. A Salvadoran family drowned in the river in 2019. Oscar Alberto Ramirez and his 23-month0old daughter drowned when Ramirez decided to cross the river after becoming frustrated with the asylum process.

The 25-year-old father swam with his daughter into Brownsville first. The father then turned around to go back for his wife but his daughter jumped in after him. Ramirez swam back to grab his daughter but both were swept away in the current.

Months earlier border patrol agents were able to rescue a Guatemalan family of four who had tried to cross the river. The family of four, which included a mother and her three children, ages two, four and fifteen, were swept up in a forceful current down river on March 28, 2020. Agents patrolling the river quickly reached them by airboat and pulled them to safety.