“Yes,” Psaki flatly stated in response to a question on the subject during Friday’s press briefing. “I can’t give you an exact time frame in part, because they have to go through a review process, which is something that we do from here.” (RELATED: ‘No One Is Talking About Overturning Or Changing The Second Amendment,’ White House Says) 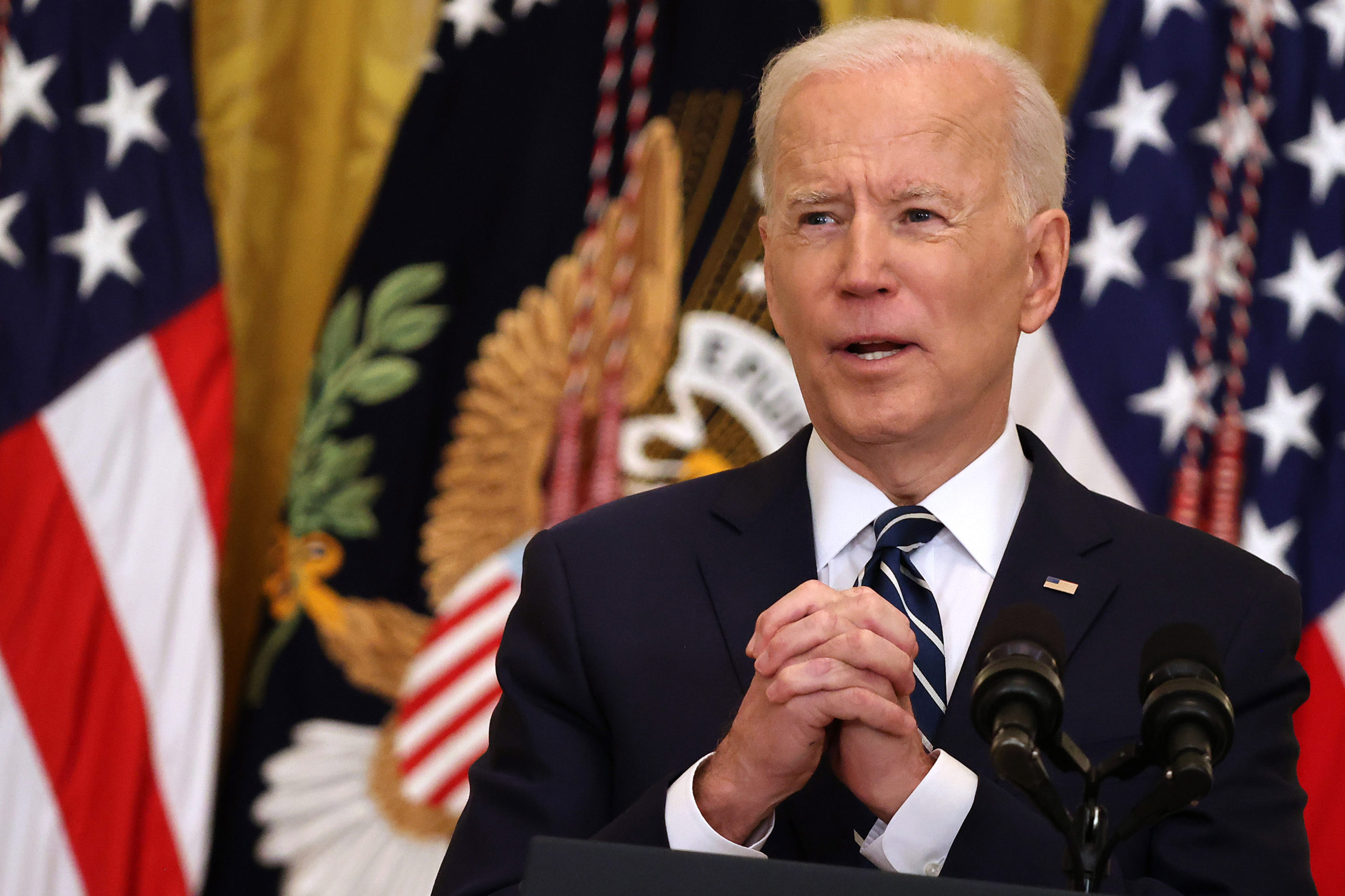 WASHINGTON, DC – MARCH 25: U.S. President Joe Biden talks to reporters during the first news conference of his presidency in the East Room of the White House on March 25, 2021 in Washington, DC. On the 64th day of his administration, Biden, 78, faced questions about the coronavirus pandemic, immigration, gun control and other subjects. (Photo by Chip Somodevilla/Getty Images)

“I will note that when we, when the president was the vice president in the Obama-Biden administration, he helped put in place twenty three executive actions to combat gun violence,” she continued. “It’s one of the levers that we can use that any federal government, any president, can use to help address the prevalence of gun violence and address community safety around the country.”

Biden hinted at enacting gun reforms through executive action at his press conference on Thursday, but he also stated he needed to “wait another minute” to first pursue other priorities, primarily his “Build Back Better” economic recovery package.

“I’m disappointed he has the nerve and audacity to say he’s going to do things in sequential order,” said Brady: United Against Gun Violence Vice President Maisha Fields. “It’s out of order to have to bury your child. It’s out of order to be shopping for eggs and to have your life disrupted.”