The Biden administration is reportedly consulting several private sector entities on the adoption of a universal vaccine passport.

The Washington Post reported Sunday that the initiative would seek to provide Americans digital documentation of their completed vaccinations free of charge. Previous reporting from the Daily Caller and other outlets revealed that numerous companies and non-governmental groups, including the World Health Organization, are developing separate vaccine passports in an attempt to allow people to return to pre-pandemic work and travel practices.

The largest hurdle the administration is facing on the issue is standardizing the nearly two dozen different vaccine efforts and settling on which one to adopt as the federal standard, according to the Post. (RELATED: What’s A Vaccine Passport, And Will You Need One To Start Traveling Again?) 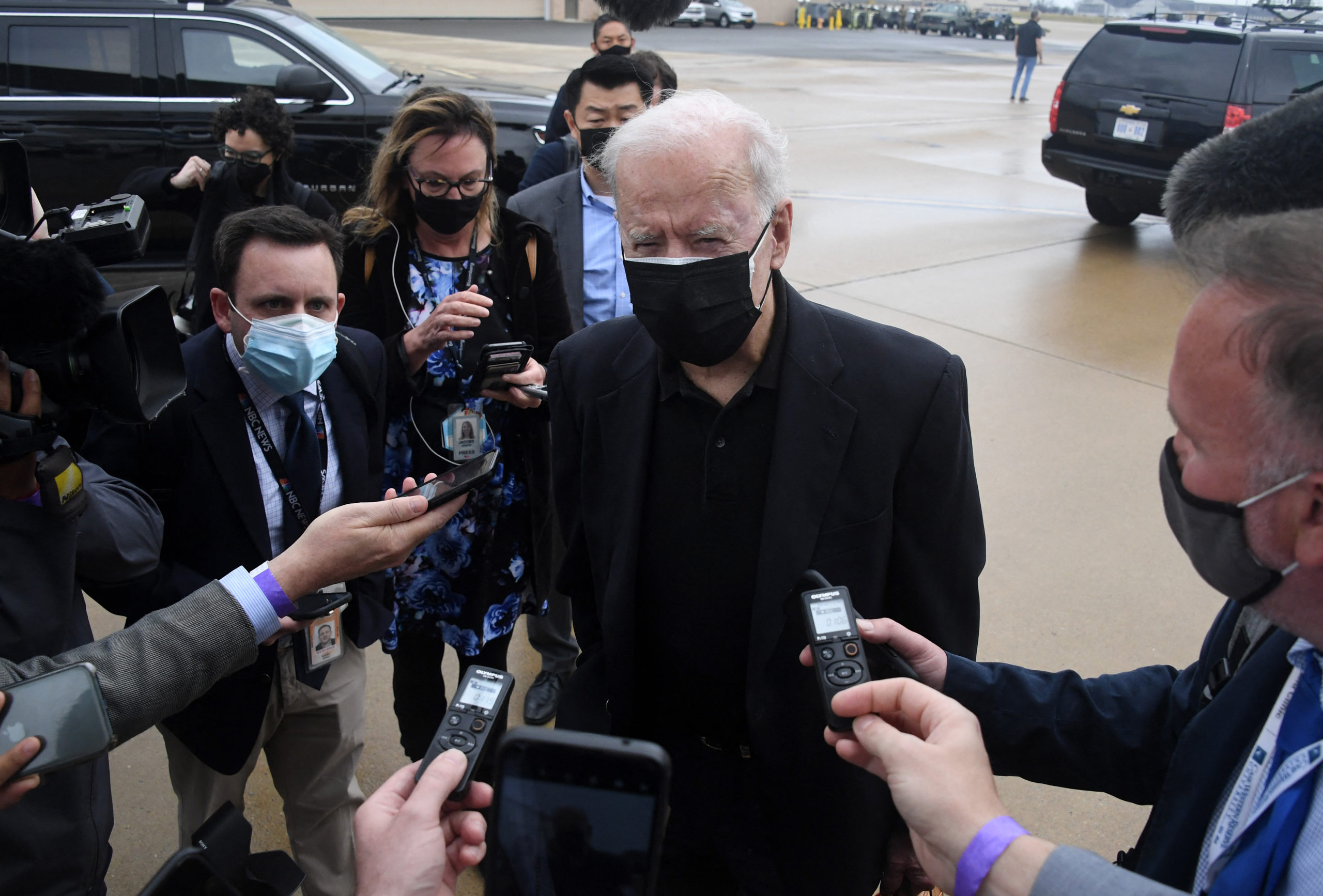 US President Joe Biden speaks to the press before boarding Air Force One after spending the weekend in Wilmington, at New Castle airport in New Castle, Delaware on March 28, 2021. (Photo by OLIVIER DOULIERY/AFP via Getty Images)

The White House declined the Daily Caller’s Monday requests for clarification on the report from The Washington Post.

The Biden administration has faced questions about potential vaccine passports since February, and White House coronavirus advisor Andy Slavitt suggested at a pandemic response press briefing in March that standardizing vaccine data for public use is “not the role of the government.”

“We do believe that when that gets done, there is a right way and a way that’s not as good,” Slavitt added at the same briefing. “The right way is, it needs to be private, the data should be secure, the access to it should be free, it should be available both digitally and in paper, and in multiple languages, and it should be open source.”

President Joe Biden has publicly stated that the U.S. will have obtained enough doses to vaccinate every adult in the country by the end of May. He also formally announced on Thursday that the government is doubling its vaccination goal for his first 100 days in office to 200 million.

“I know it’s ambitious, twice our original goal,” Biden told reporters at the top of his first solo press conference as president. “But no other country in the world has even come close, not even close, to what we’re doing. I believe we can do it.”