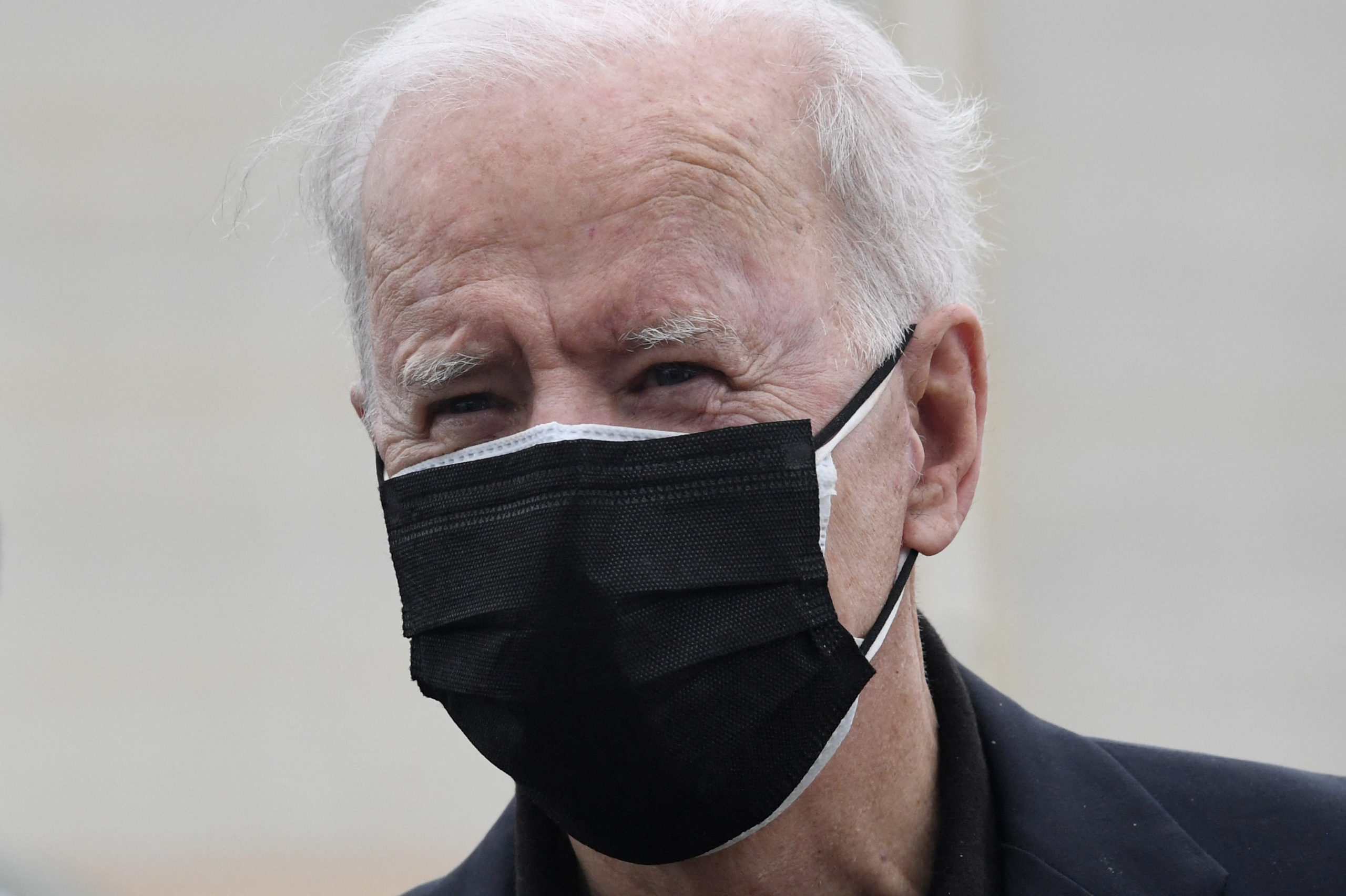 US President Joe Biden speaks to the press before boarding Air Force One after spending the weekend in Wilmington, at New Castle airport in New Castle, Delaware on March 28, 2021. (Photo by OLIVIER DOULIERY/AFP via Getty Images)

Two federal judges ruled in subsequent weeks that the moratorium was unconstitutional, and senior White House officials told Daily Caller at the time that President Joe Biden and the Justice Department were “exploring options” to move forward with a second extension.

Despite the rulings, the White House framed the policy as a matter of public health, as evicted renters could be forced to find housing in over-crowded shelters and increase the possible spread of COVID-19.

The White House further announced Monday that the Departments of Treasury, Housing and Urban Development, Agriculture, the Consumer Financial Protection Bureau and the Federal Trade Commission have advanced efforts to extend housing relief to both renters and landlords.

In particular, the administration noted that the recent passage of the American Rescue Plan nearly doubled the funds in the Emergency Rental Assistance Program — which provides grants to applicable renters and landlords — to more than $20 billion.