A Trump administration National Security Council official said Chinese military ties to the Wuhan Institute of Virology (WIV) must be further investigated by the press and by the World Health Organization (WHO).

A lack of transparency on the part of China has led to criticism of the World Health Organization for agreeing to China’s demands during their joint team inquiry into the origins of the COVID-19 virus. https://t.co/WLc8xIhm03 pic.twitter.com/kUN8iE6uz3

The WIV was “doing research specifically on coronaviruses that attach to the ACE2 receptors in human lungs just like the COVID-19 virus,” Pottinger continued. State Department cables sent in 2018 warning of safety issues at the lab revealed that Chinese researchers “showed that various SARS-like coronaviruses can interact with ACE2, the human receptor identified for SARS-coronavirus.” (RELATED: Mike Pompeo Says ‘Not A Thing’ Has Changed His View That Coronavirus Came From A Chinese Lab)

The Chinese military is underwriting some of the WIV’s lab animal research, according to a State Department fact sheet released on Jan. 16. However, Dr. Shi Zhengli, known as the “Bat Lady” for her research on coronaviruses originating from the animals, denied that the People’s Liberation Army was involved in WIV research. Zhengli is the lead researcher at the Wuhan Institute of Virology.

Although Pottinger admitted during the 60 Minutes interview that the evidence suggesting that COVID-19 leaked from the Wuhan Institute of Virology is circumstantial, he has previously argued that the lab leak hypothesis “far outweighs the side of the scale that says this was some natural outbreak.” Other top Trump administration officials, including Secretary of State Mike Pompeo and Centers for Disease Control and Prevention (CDC) Director Robert Redfield, have embraced the lab-leak hypothesis.

The Biden administration also criticized the WHO’s investigation into the WIV. National security adviser Jake Sullivan told CBS in February that China’s refusal to release raw lab data led him to “have questions about” the veracity of WHO’s report into COVID-19’s origins, although he would not endorsed the lab leak hypothesis. Sullivan earlier expressed “deep concern” with WHO’s investigation. (RELATED: White House Ramps Up Calls For ‘Robust, International’ Probe Of COVID Origins, With Full Access To China’s Data) 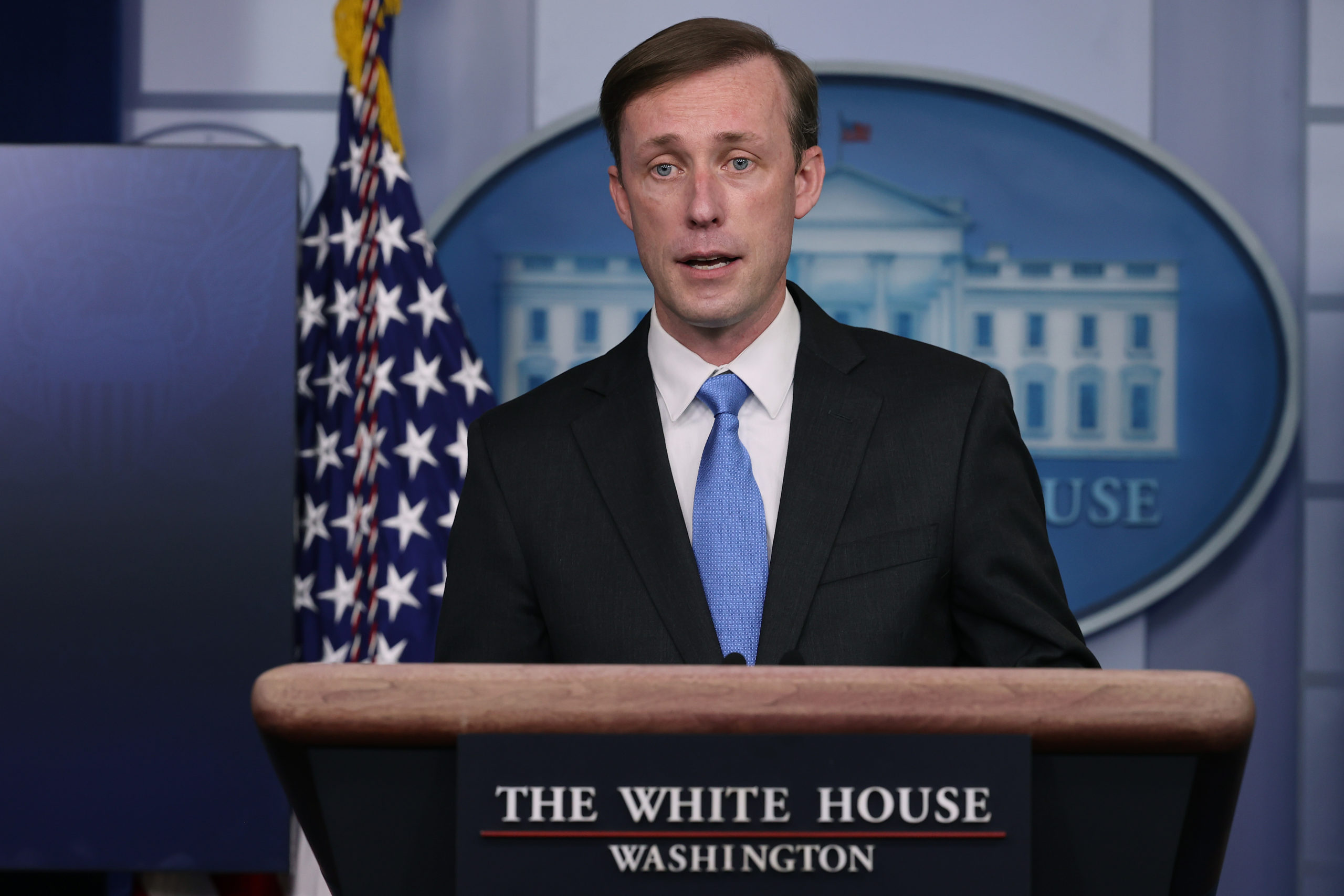 A WHO advisory committee member announced on March 26 that the release of the organization’s report into the origins of COVID-19 will be delayed. “The Chinese side [is] fight[ing] tooth & nail over each sentence,” Jamie Metzl tweeted.

Just received confirmation that release of the @WHO-organized int’l committee/Chinese gov’t report on #COVID19 origins has again been delayed, apparently as the Chinese side fights tooth & nail over each sentence. Anyone believe this compromise report can possibly be credible?

In-country, the Chinese government exercised control over the WHO team’s entire investigation, WHO investigator Peter Daszak said on 60 Minutes. “There were Ministry of Foreign Affairs staff in the room throughout our stay.”