Toomey, who is the ranking member on the Senate Banking Committee, wrote a letter to Federal Reserve Bank of San Francisco (FRBSF) President Mary Daly, expressing concern the bank was pivoting to “politically-charged research” related to environmental, social and governance topics. The Federal Reserve’s congressionally approved responsibilities do not include such topics, Toomey said.

Toomey requested several documents from the FRBSF, including records of its planning for the April climate seminars it is hosting, according to the letter. He also requested memos and emails dating back to July 2019 that mention the FRBSF’s focus on climate change and racial justice issues. (RELATED: GOP Senate Leaders Criticize Biden Administration For Prioritizing Social Justice Ahead Of American Workers) 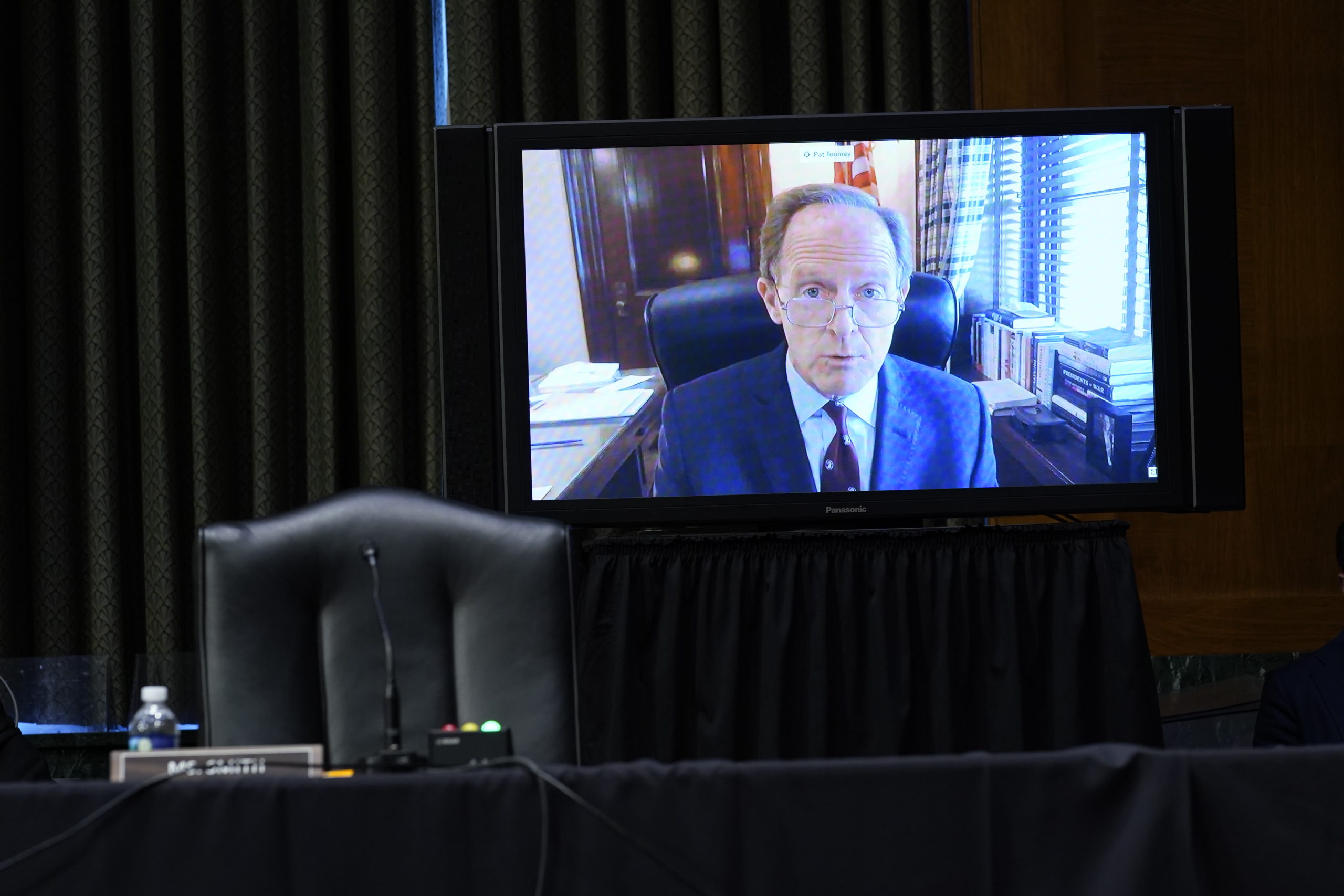 Federal Reserve Chair Jerome Powell has previously insisted that the central bank is insulated from wading into political territory to avoid the appearance of partisanship, according to the letter.

“The Federal Reserve’s independence and careful adherence to nonpartisanship has allowed it to avoid being seen as a politicized body in the course of carrying out its dual mandate of maintaining price stability and full employment,” Toomey said.

FRBSF and other Federal Reserve banks have already published research on health insurance, labor, overcrowded housing and race issues, Toomey wrote. He said the federal government already has agencies like the Labor Department, Housing Department and Health Department devoted to those topics.

“The Federal Reserve may pursue mission creep or welcome itself to political capture,” Toomey said. “But such activities are inconsistent with its statutory responsibilities.”

Toomey requested a briefing from Federal Reserve officials on these topics by April 12.