Republican North Carolina Sen. Thom Tillis announced Monday that he has been diagnosed with prostate cancer and said he will have to undergo surgery.

Tillis released a statement on Twitter, saying he plans on making a full recovery and that the cancer was found at a somewhat early stage. Tillis said he had no symptoms leading up to a screening and was shocked when he was told he had cancer.

“Next week, I will have surgery in North Carolina to treat prostate cancer. I am in the hands of outstanding medical professionals and expect to make a full recovery,” Tillis said in the statement. “I am blessed that my cancer was detected relatively early, and I can’t emphasize enough how important routine screenings are, regardless of how healthy you think you are. I had no symptoms and would have never imagined I had cancer.” (RELATED: Interview With Senator Thom Tillis) 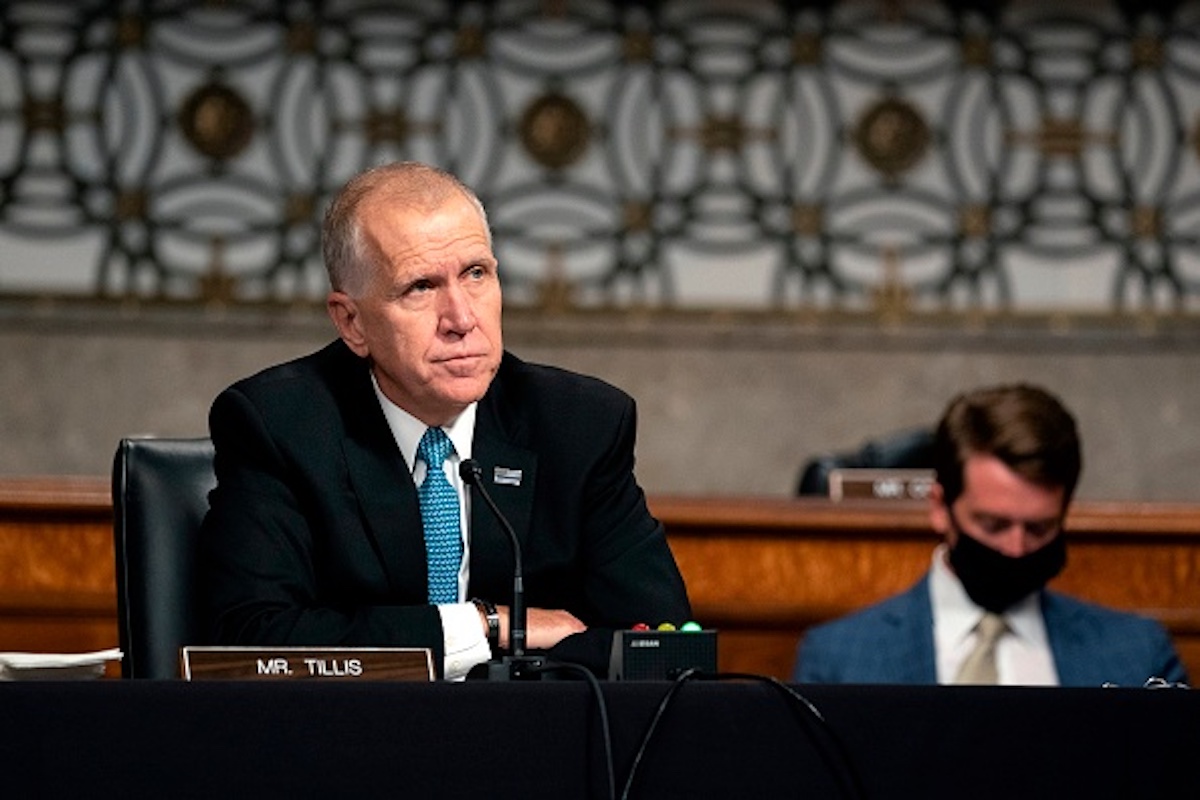 “My prognosis is good because I went to my annual physical and received a PSA test, which led to a biopsy and eventually my diagnosis. Early detection can truly save lives,” Tillis continued. (RELATED: Thom Tillis: North Carolina Is The ‘Firewall Against Chuck Schumer’ Getting Senate Gavel)

Tillis was reelected in November to a second Senate term after defeating Democratic nominee Cal Cunningham.