“Too many Asian Americans have been walking up and down the streets and worrying, waking up each morning the past year feeling their safety and the safety of their loved ones are at stake,” Biden said in a statement distributed by the White House. “They’ve been attacked, blamed, scapegoated, and harassed. They’ve been verbally assaulted, physically assaulted, killed.” (RELATED: 65-Year-Old Asian Woman Brutally Attacked While On Her Way To Church In New York)

We can’t be silent in the face of rising violence against Asian Americans. That’s why today I’m taking additional steps to respond–including establishing an initiative at the Department of Justice to address anti-Asian crimes.

These attacks are wrong, un-American, and must stop.

“The conversation we had today with the AAPI leaders, and that we’re hearing all across the country, is that hate and violence often hide in plain sight, and it’s often met with silence,” the president continued. “That’s been true throughout our history, but that has to change — because our silence is complicity. We cannot be complicit. We have to speak out. We have to act.” 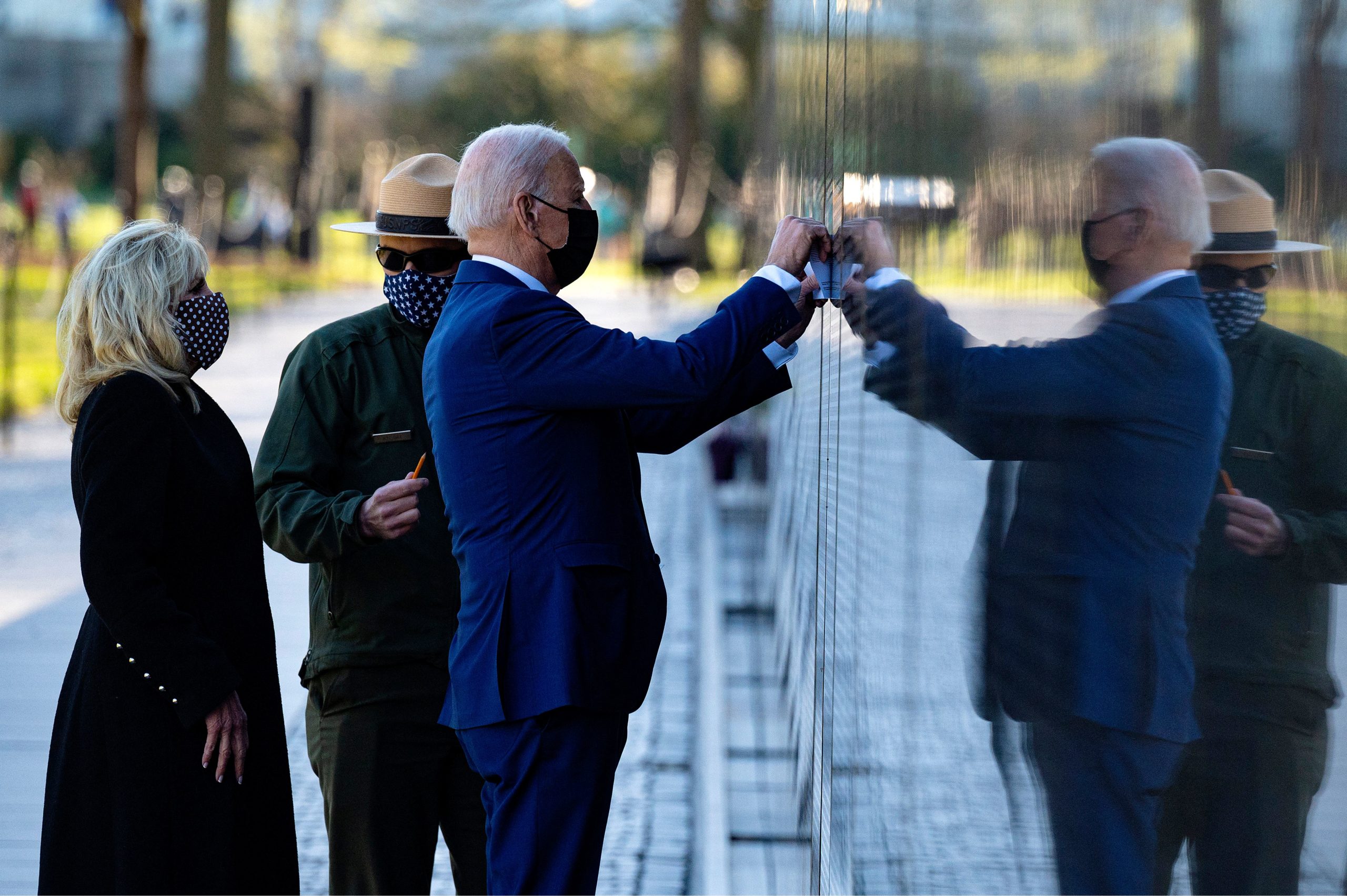 The largest moves include the relaunch of the White House Initiative on Asian Americans and Pacific Islanders (AAPI), originally formed by former President Bill Clinton, and standing up a new cross-agency Justice Department task force to address attacks against Asian Americans.

The full scope of Biden’s actions, according to the White House, are as follows:

Biden’s announcement comes in the wake of a series of shootings in Atlanta, Georgia, that killed eight people. Six of the victims were women of Asian descent.

Meanwhile, violence against Asian Americans have risen by as much as 800 percent throughout the coronavirus pandemic.

The Biden administration hasn’t fully confronted a pattern of anti-Asian discrimination at some of the country’s top universities. In February, the Justice Department dropped a lawsuit, originally filed by the Trump administration, against Yale University, alleging that the school discriminated against AAPI applicants, a violation of the 1964 Civil Rights Act.

The nonprofit AAPI group Students for Fair Admissions, which has filed similar discrimination suits against Harvard University and other colleges, asked the Supreme Court to hear a case on the subject later that same month.