In a new lawsuit, a woman has accused convicted sex offender Jeffrey Epstein of raping her and threatening to feed her to alligators if she talked about her experiences with him to anyone.

The anonymous woman accused both Epstein and his long-time companion Ghislaine Maxwell of raping and abusing her at his Palm Beach home in 2008, according to a lawsuit against Epstein’s estate first reported by The Miami Herald. The lawsuit said that the accuser was 26 when the alleged crimes occurred but was told to say that she was 17.

Maxwell allegedly recruited the unnamed woman in early 2008, according to the lawsuit, promising a job interview at Epstein’s Palm Beach home. The lawsuit said that Epstein raped her and then forced her to accept $200 for “compensation.”

The unnamed woman allegedly threatened to call the police, according to the lawsuit, and Maxwell herself appeared to contact authorities. (RELATED: FBI Knew Of Allegations Against Ghislaine Maxwell As Early As 1996, Accuser Says. It Took 24 Years To Arrest Her)

Epstein allegedly used his reputation to traffic the woman and intimidated her into silence by talking about his connections with both the FBI and with ICE, according to the lawsuit. 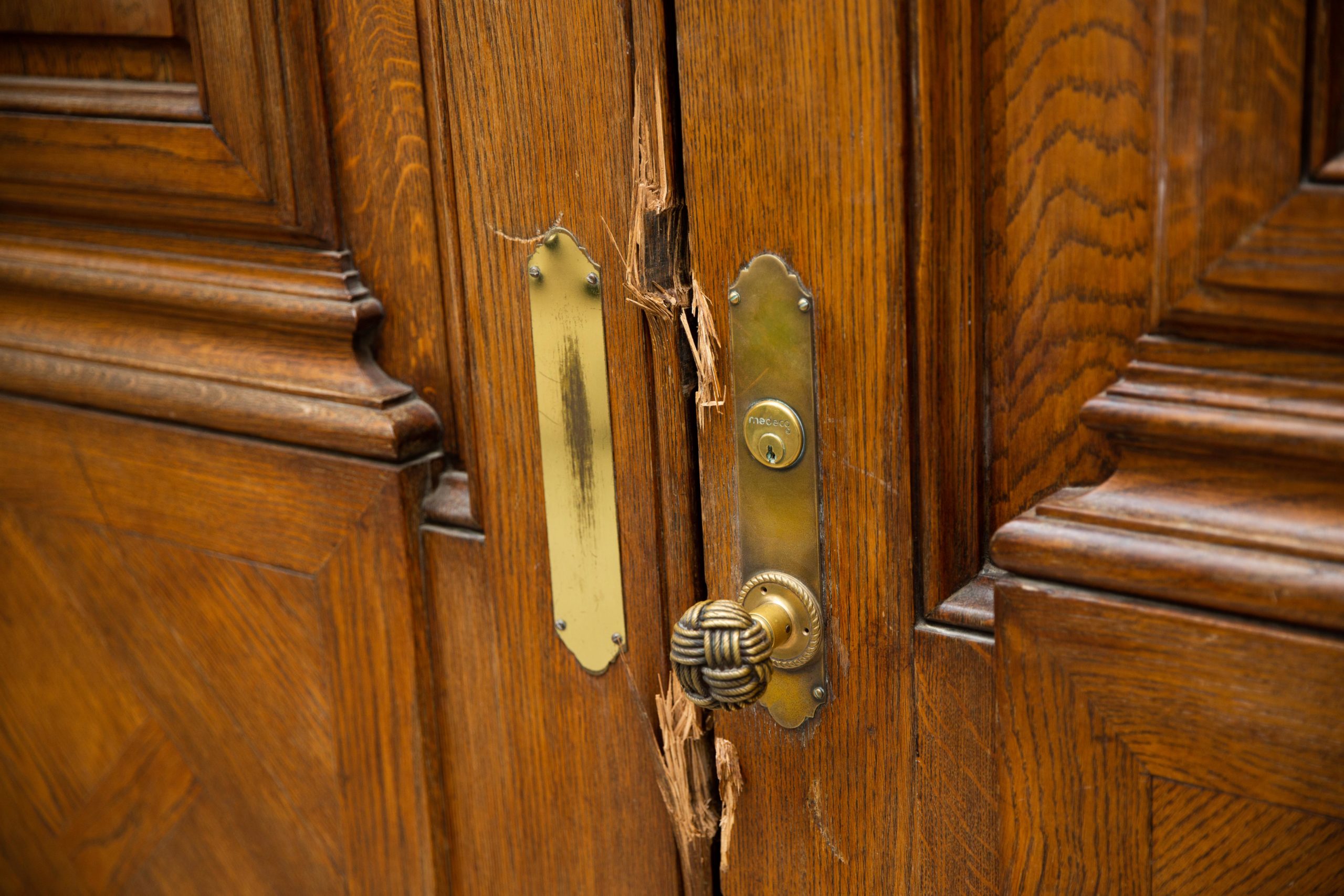 The door to a residence belonging to Jeffrey Epstein appears to have been forcibly opened at East 71st street on the Upper East Side of Manhattan on July 8, 2019 in New York City. According to reports, Epstein is charged with running a sex-trafficking operation out of his opulent mansion. (Photo by Kevin Hagen/Getty Images)

“Shortly thereafter, two individuals, who claimed to be police officers, arrived and threatened to arrest Plaintiff and charge her with prostitution,” the lawsuit said. “They also threatened to take her young son away, and have Plaintiff and/or her son deported.”

Maxwell and Epstein then drove both the woman and her son to “a large body of water that was infested with alligators” and threatened her, the lawsuit said.

“Epstein then ushered the Plaintiff to the body of water and told her in explicit detail that, as had happened to other girls in the past, she would end up in this body of water and be devoured by the alligators, should she ever reveal what Epstein had done to her,” the lawsuit said.

For the next five moths, according to the lawsuit, Maxwell and Epstein forced the woman to be raped and sexually assaulted by other men.

Darren K. Indyke and Richard D. Kahn, two men in charge of managing Epstein’s estate, are named as defendants in the lawsuit. Both men have been indicted by U.S. Virgin Islands Justice Department prosecutors who allege that Indyke and Kahn participated in Epstein’s trafficking crimes.

Epstein died of an apparent suicide in a New York City jail in August 2019.