The U.S. Olympic and Paralympic Committee will allow athletes to raise their fists or kneel during the national anthem at the 2021 Summer Olympic trials.

The committee announced the decision in a nine-page document that outlined acceptable forms of peaceful demonstration. Hats or face masks with phrases such as “Black Lives Matter” or words like “equality” and “justice” are acceptable because they involve “advancing racial and social justice,” ABC News reported Tuesday. (RELATED: ‘What They’re Doing Is Very Divisive’: Jason Whitlock Blasts Kneeling Players)

However, the committee has banned forms of demonstration that interfere with competition, or forms with hate symbols outlined by the Anti-Defamation League (ADL), according to ABC News. The list of hate symbols on the ADL website includes “anti-Antifa images.” 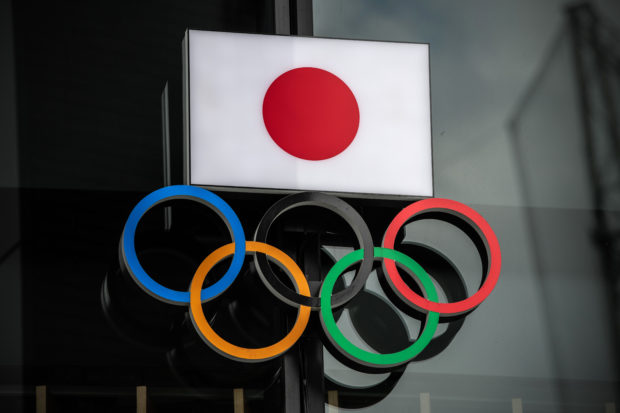 The Japanese flag is displayed over the Olympic Rings on October 13, 2020 in Tokyo, Japan. (Photo by Carl Court/Getty Images)

While the committee will not sanction athletes that participate in acceptable demonstrations, its document states that it cannot stop third parties from “making statements or taking actions of their own.” At the Olympic Games in Tokyo this summer, those third parties will include the International Olympic Committee (IOC), ABC News reported.

“No kind of demonstration or political, religious or racial propaganda is permitted in any Olympic sites, venues or other areas,” the IOC’s Rule 50 states, upholding the Olympic Games’ mission to keep the competition focused on the athletes.