The facility, run by Emergent BioSolutions, had partnered with both Johnson & Johnson and AstraZeneca to produce vaccines. Federal officials said that the mistake was a result of human error, according to The New York Times, which first reported the mix up that reportedly occurred several weeks ago.

A quality control review “identified one batch of drug substance that did not meet quality standards at Emergent BioSolutions, a site not yet authorized to manufacture drug substance for our COVID-19 vaccine,” Johnson & Johnson said in a statement. “This batch was never advanced to the filling and finishing stages of our manufacturing process.”

Johnson & Johnson’s vaccine was the third to be approved in the United States, but is the only-one dose vaccine available.

The doses currently being delivered and administered were not affected by the error, since they were manufactured in the Netherlands and not in the Baltimore plant, the Times reported. All future shipments were supposed to come from the Baltimore plant once the Food and Drug Administration authorized it for production.

The facility is equipped to produce up to 1 billion doses per year, according to a spokesman for Johnson & Johnson. 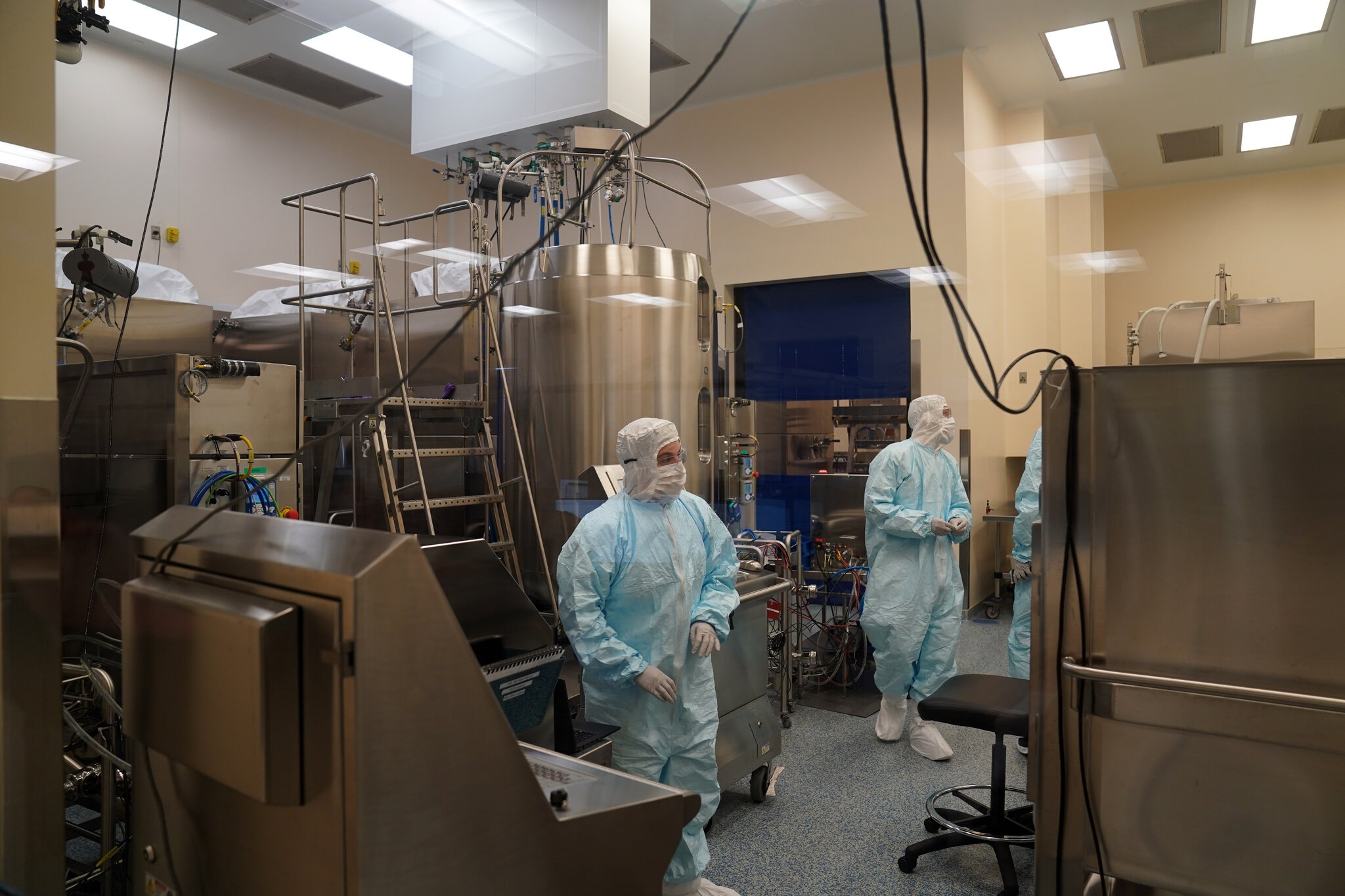 “As with the manufacturing of any complex biologic medication or vaccine, the start-up for a new process includes test runs and quality checks to ensure manufacturing is validated and the end product meets our high-quality standards,” Johnson & Johnson said in its statement.

“This is an example of the rigorous quality control applied to each batch of drug substance. The issue was identified and addressed with Emergent and shared with the United States Food & Drug Administration,” the company added.

The U.S. vaccination rate has steadily increased since they were first approved in December. The majority of vaccines administered thus far are from Pfizer and Moderna, both of which are two-dose shots. (RELATED: Is ‘Natural Immunity’ Better Than A Coronavirus Vaccine?)

The U.S. hit 150 million doses given Wednesday, according to the Centers for Disease Control, and is averaging over 3.3 million shots per day.