A memo from Indiana Republican Rep. Jim Banks, who leads the powerful Republican Study Committee, argued that the party must “embrace our new coalition” and double down on Trumpism in order to be successful in the future.

The memo, titled “Cementing GOP as the Working-Class Party,” argues that “President Trump’s gift didn’t come with a receipt,” and that Republicans should not fight their “coalitional transformation” or corporate donors retreating from the party.

“Our electoral success in the 2022 midterm election will be determined by our willingness to embrace our new coalition,” the memo says. “House Republicans can broaden our electorate, increase voter turnout, and take back the House by enthusiastically rebranding and reorienting as the Party of the Working Class.”

“There is an embittered and loud minority that finds our new coalition distasteful,” the memo continues, “but President Trump’s gift didn’t come with a receipt.” 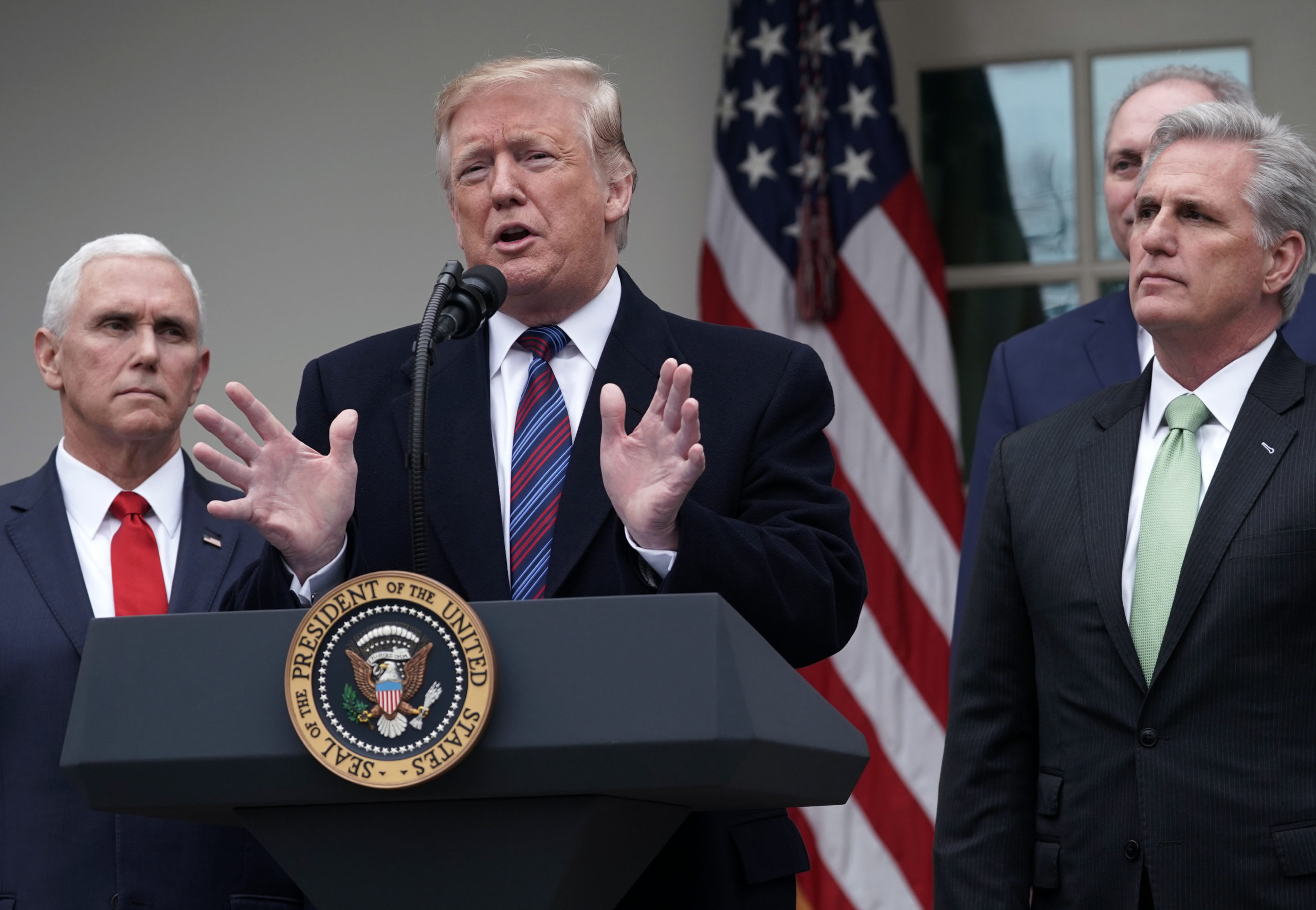 The memo, first reported by Axios, outlines how Republicans could further align with working-class voters. The document urged GOP members to contrast the “Biden Border Crisis” with their own immigration policies and criticize China’s “predatory trade practices” while tying Democrats to the communist country and Wall Street.

Banks argued that Republicans’ weakening ties to corporations was a good thing.

“Members should use corporations’ preference for the Democrat [sic] Party to drive individual donations,” he wrote. “It worked for me.”

Banks described his process of explaining to individual donors how corporations refused to back him after he objected to President Joe Biden’s victory on Jan. 6, and that individual donations “regained every penny” of his corporate donations lost.

“Every Republican Member in a competitive district should know exactly how much corporate cash their opponent received in 2020, and they should relay those numbers to their constituents,” Banks said. “The NRCC should arm Members with that information and commission advertisements that contrast Republican challengers with corporate-backed Democratic incumbents.”